IMDiversity 6 years ago Comments Off on 10 Resign from President’s Advisory Commission on Asian Americans and Pacific Islanders 1.5 K

In the letter addressed to Trump and obtained by NBC News on Wednesday, the 10 members — approximately two-thirds of the commission — stated their objection to the president’s “portrayal of immigrants, refugees, people of color and people of various faiths as untrustworthy, threatening, and a drain on our nation.”

The letter, dated Feb. 15, lists several of the Trump administration’s actions that the members say go against the commission’s principles, including proposals to cut federal resources to sanctuary cities, repealing the Affordable Care Act, and banning refugees and travelers from seven predominantly Muslim countries.

READ: Letter to President Trump from 10 Members of the President’s Advisory Commission on Asian Americans and Pacific Islanders Among the members who resigned are its chair and vice chair — Tung Thanh Nguyen, professor of medicine at the University of California, San Francisco; and Mary Okada, president and CEO of Guam Community College — and actor Maulik Pancholy, who told NBC News that the decision to leave was “an emotional and difficult” one.

“The choice to stay on under the new administration was with the hopes that I would have a seat at the table to be able to bring up the issues that are important to our community based on the work that’s happened over many years under this commission,” Pancholy, who was appointed to the commission in 2014, said. “It became very clear to me in the last month and a half that that voice at the table wasn’t going to be able to be effective inside the administration the way that I hoped it would be.” In a separate letter sent to the president on Jan. 13, the commissioners requested a meeting to review the commission’s goals and to discuss issues affecting Asian American and Pacific Islander communities, but said they received no response.

Citing the administration’s “rhetoric of hate,” Pancholy, who has been active with anti-bullying initiatives as a member of the commission, said he felt his ability to do his job had been taken away.

“It’s become impossible to say, as a member of the federal government, ‘I encourage you to report hate crimes and bullying to the government because we’re here to help you,’ when in fact this administration does not seem to have made that a priority,” he said, adding that he felt better positioned to serve the community by organizing outside of the White House appointment.

Nguyen, who was appointed in 2011 to the commission and had served as chair since 2014, said that he felt the members’ resignation was significant because of the upcoming 75th anniversary of the signing of Executive Order 9066, which cleared the way for the internment of 120,000 Japanese Americans during World War II.

“AAPIs cannot participate in this,” Nguyen told NBC News. “Even if the actions [of the Trump administration] may not be specifically directed at one AAPI group or another, we have suffered this kind of discriminatory, exclusionary actions, and we do not want to support any of that.”

He also said that he believes the Trump administration’s activities over the last month have threatened the progress made by former President Barack Obama for AAPI communities, which Nguyen said “generated an unprecedented amount of connection” between AAPIs and the federal government. 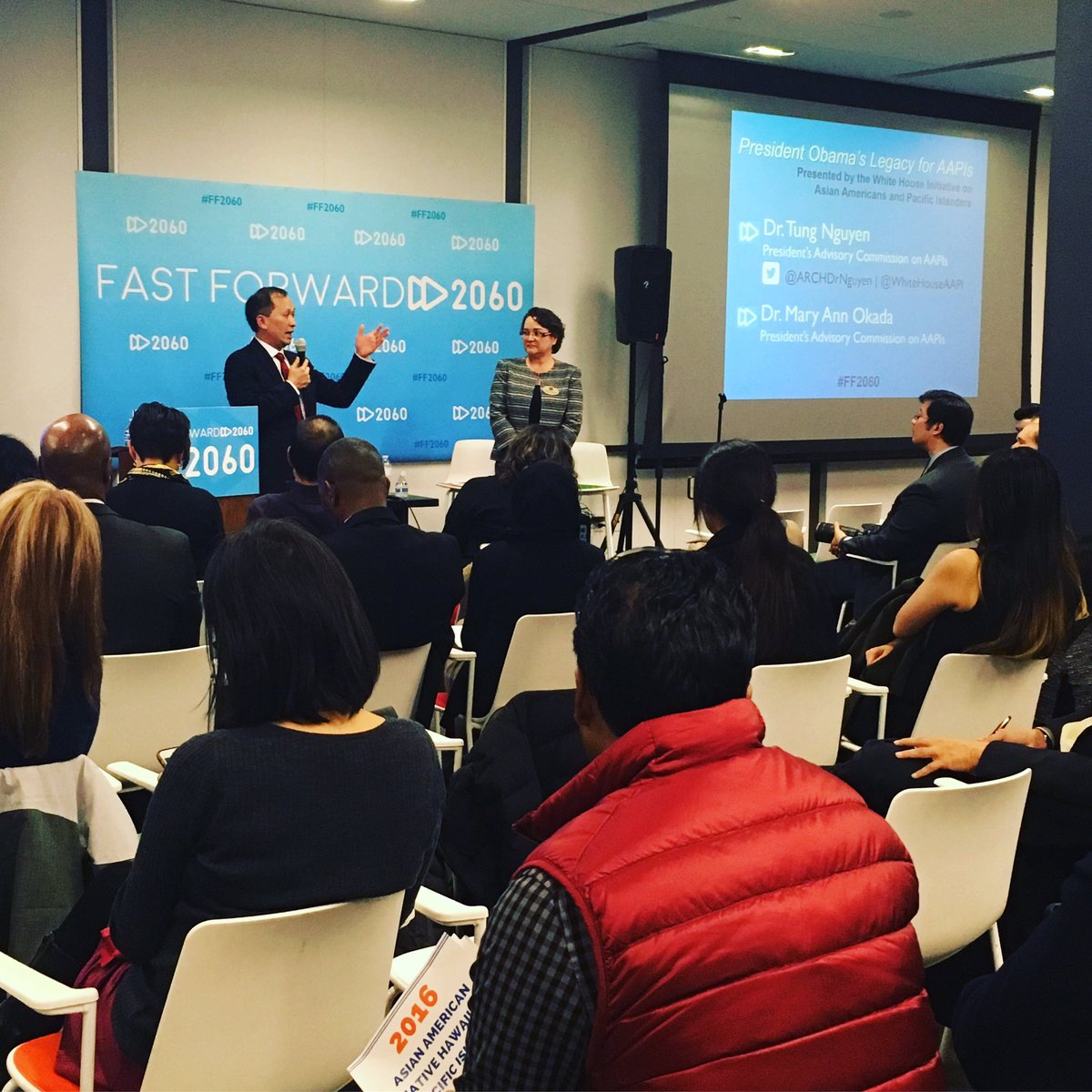 The commissioners’ appointments had been scheduled to end Sept. 30, 2017.

In response to an inquiry by NBC News on Wednesday, the White House had no comment regarding the commission. The commission serves as a bridge between agencies of the federal government and AAPIs to address the needs and issues of the communities. Members of the commission, which is typically authorized by executive action for two-year terms, have ranged from community advocates to business leaders to public figures. Past commissioners include former WHIAAPI executive director Doua Thor, Pittsburgh Steelers’ Hines Ward, and Olympic champion Apolo Anton Ohno.

Multiple sources have told NBC News that WHIAAPI is expected to be renewed by Trump, though the timing has not yet been determined (Bush renewed the initiative in June of his inaugural year; Obama renewed it in October of 2009).

The resignation of 10 of the 14 remaining commissioners (there were previously 20 commissioners, but six members resigned Jan. 20, on Inauguration Day) comes at a tumultuous time for the Department of Education as politicians and advocates continue to criticize the confirmation of Betsy DeVos as Education Secretary. Last month, 68 members of the Congressional Tri-Caucus, including the Congressional Asian Pacific American Caucus, spoke out against DeVos’ nomination.

UPDATE: Rep. Judy Chu, chair of the Congressional Asian Pacific American Caucus, responded to the commissioners’ resignation in a statement Thursday, commending them for their work on the commission and for their decision to resign: 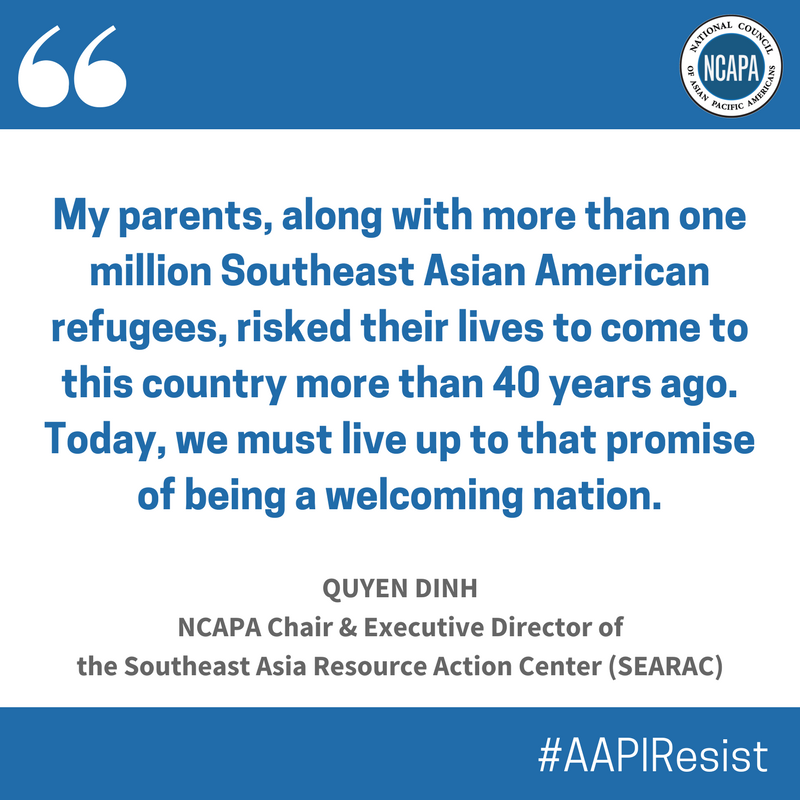