IMDiversity 6 years ago Comments Off on 13th review – Ava DuVernay’s angry, persuasive film about the jailing of black men 1.4 K 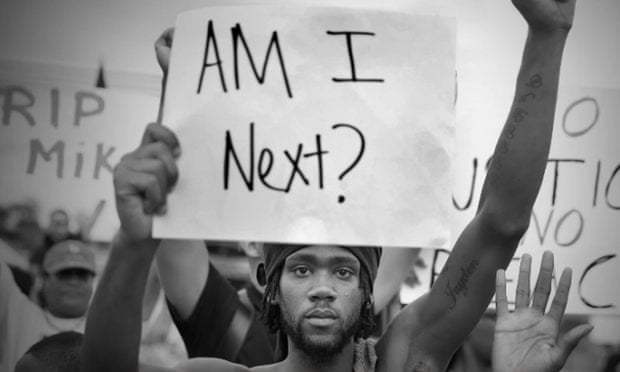 The state’s punitive energies were always targeted at the poorest … a still from 13th.

Ava DuVernay, director of the Martin Luther King drama Selma, has made a fiercely radical documentary for Netflix in sympathy with the Black Lives Matter movement. Her film argues that America’s incarceration of black men is a phenomenon with its roots in slavery, and that the resemblances are not minor or ironic echoes but symptoms of the same structural cause.

Ironically, it is about the 13th constitutional amendment, which abolished slavery and the state’s right to deprive a person of liberty but with the specific exception of “criminals”, thus forging a link in the judicial mindset between imprisonment and slavery.

It is an attitude that persists into the Jim Crow era, the Nixon/Reagan wars on crime and drugs, the Clinton three-strikes rule … and beyond. The state’s punitive energies were always targeted at the poorest, the least able to pay bail, the likeliest to be involved in crime and the most liable to have their protest criminalised. It’s like taking the Matrix red pill when you listen to statements from Nixon aide John Ehrlichman and Reagan consigliere Lee Atwater making it clear that attacks on “drugs” and “crime” are euphemisms for race. And with private firms running jails and lobbying Washington, black males have become raw material for a corporate legal industry. An intensely angry and persuasive piece of film-making, though maybe letting Bill and Hillary off the hook, a little bit.

Watch the trailer for 13th