A small but vocal group of Asian Americans has expressed opposition to affirmative action programs ― particularly at elite colleges and universities ― lodging complaints against Brown, Dartmouth, Yale and Harvard. This group is led by an anti-civil rights legal strategist and funded by the same conservative groups that have sought to eliminate affirmative action over the last two decades.

Only recently have they recruited Asian Americans to their cause. These conservative groups are only interested in dismantling affirmative action by any means necessary and using any ethnic group that is convenient. Their end goal is not protecting Asian Americans against discrimination. 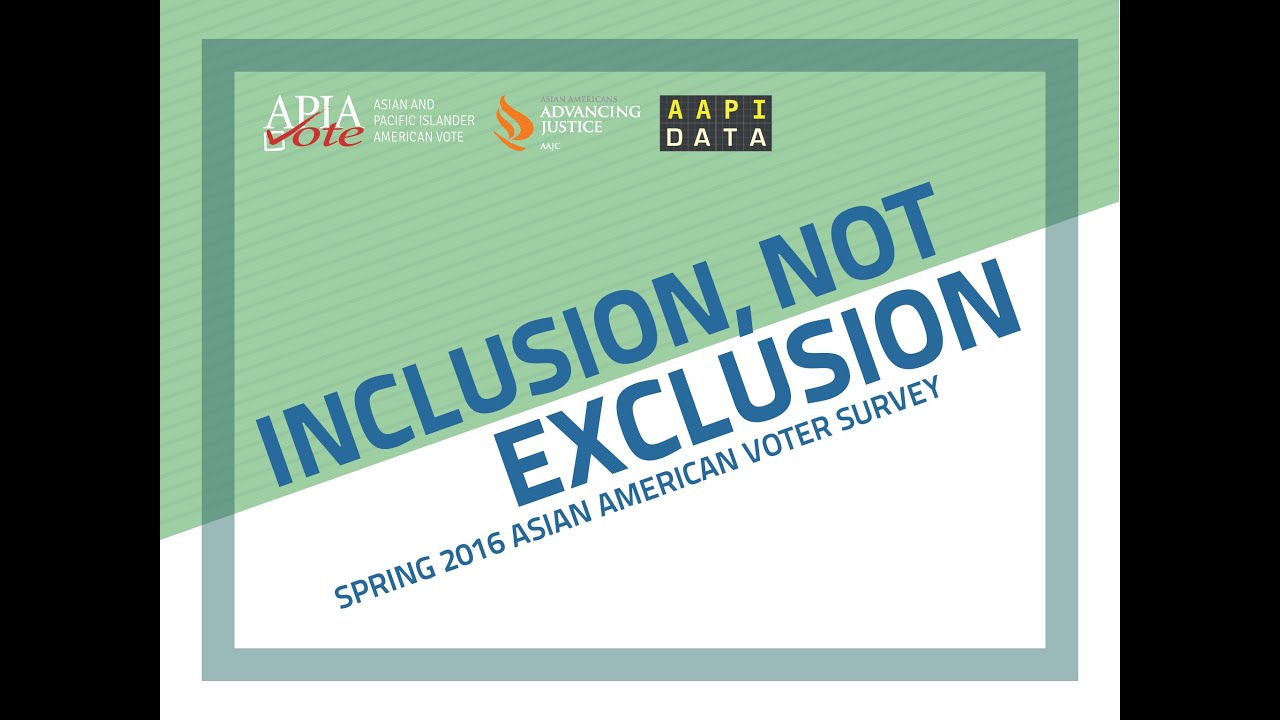 Asian Americans support affirmative action because they know that they still face discrimination and stereotyping in many areas, including employment, contracting and housing. Affirmative action programs help to ensure that disadvantaged groups are not overlooked and left behind.

Asian Americans have been among the greatest direct beneficiaries of various affirmative action programs.

Affirmative action programs in higher education have been upheld by the Supreme Court as recently as 2016. The understanding is that diversity is a compelling interest in higher education, and programs that ensure a diverse student body are important because it allows for cross-racial understanding, erases stereotypes and prepares students for an increasingly diverse workforce and society. These goals benefit everyone, including Asian Americans.

The Department of Justice recently announced it would investigate a claim by some Asian American groups that Harvard University is discriminating against Asian American students through race-conscious policies. This is an unusual move for the Justice Department, which in the last two years has targeted civil rights policies, reversing progress achieved over decades. That the department appears to be recruiting political appointees for this effort rather than using career civil service attorneys from the Civil Rights Division shows the political nature of this inquiry. Again, it is clear that the goal is not the protection of Asian Americans. Rather, it is the dismantling of affirmative action. 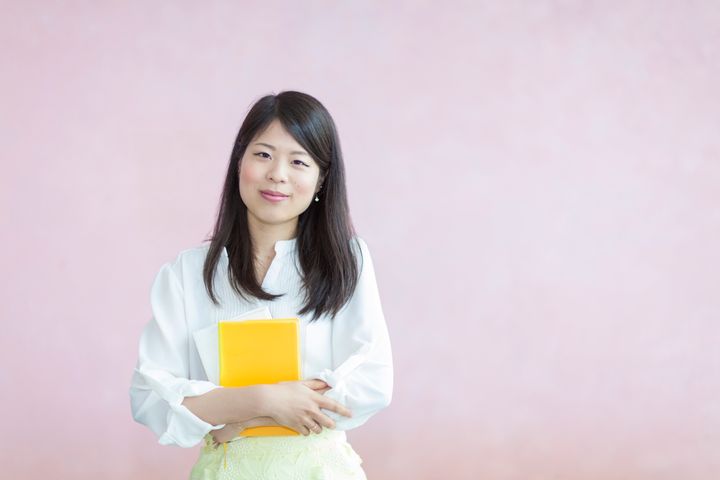 Most Asian Americans we have spoken to believe the complaints are misguided and misplaced. Asian Americans Advancing Justice – AAJC would surely act to oppose any deliberate discrimination against Asian Americans or the use of any quotas. But discrimination against a particular group is fundamentally different from a program that simply recognizes the importance of diversity. This deliberate approach to fostering a culturally diverse learning environment also results in expanding educational opportunities for all communities of color. This is what affirmative action policies do and have done lawfully for years.

Most opponents of affirmative action from Asian American communities believe Asian Americans who have higher standardized test scores are missing out on the opportunity to go to elite schools like Harvard. These opponents often reference a nearly 10-year-old study that found Asian Americans had to score higher than other students on SAT exams to be on equal footing in private university admissions — a difference sometimes called the “Asian tax” or “Asian penalty.” However, even a co-author of this 2009 study has stated explicitly that his research does not establish anti-Asian bias, noting that the formulas did not take into account “softer variables” such as recommendations, essays and extracurricular activities.

Moreover, how well you perform on a standardized test is not an indicator of collegiate success. Although the cause for test score gaps deserves further exploration, affirmative action is not a cause for the gap.

The removal of affirmative action overwhelmingly would benefit white people, not Asian Americans.

A 2016 study found that “eliminating African American and Latino applicants from the Harvard admissions pool only increases the admissions chances of Asian American students by one percent, making it quite unlikely that rejected Asian American applicants would be admitted even under a system that does not consider race.” The study further finds that the discrepancies are due to a “white admissions advantage,” because the underrepresented minorities that stand to benefit from affirmative action make up such a small portion of the applicant pool. Stated differently, the removal of affirmative action overwhelmingly would benefit white people, not Asian Americans.

Colleges and universities hold spots for legacy students, special admissions (for example, for publicly known figures or wealthy donors) or college athletes before they even begin to consider general admission and a holistic approach to a diverse student body. In many cases, these programs can account for over 25 percent of college admissions. The remaining prospective white and Asian American students and other students of color are left fighting for those increasingly scarce remaining incoming freshman spots.

Rather than seek ways to dismantle diversity on campus, we need to improve the diversity of Asian American representation to include underrepresented ethnic groups of Southeast Asians, Native Hawaiians and Pacific Islanders. Asian Americans should not allow our community to be used as a pawn in efforts to dismantle the hallmark achievements of the civil rights movement. This is a classic divide-and-conquer strategy with echoes of colonial paternalism.