America’s job-search paradox: The people who really need jobs get the worst offers

IMDiversity 4 years ago Comments Off on America’s job-search paradox: The people who really need jobs get the worst offers 976

Not all job offers are created equally, even in a job seeker’s market

The job market is the tightest it’s been in almost 20 years — but that doesn’t make it any easier for people currently without a job to find a good one. 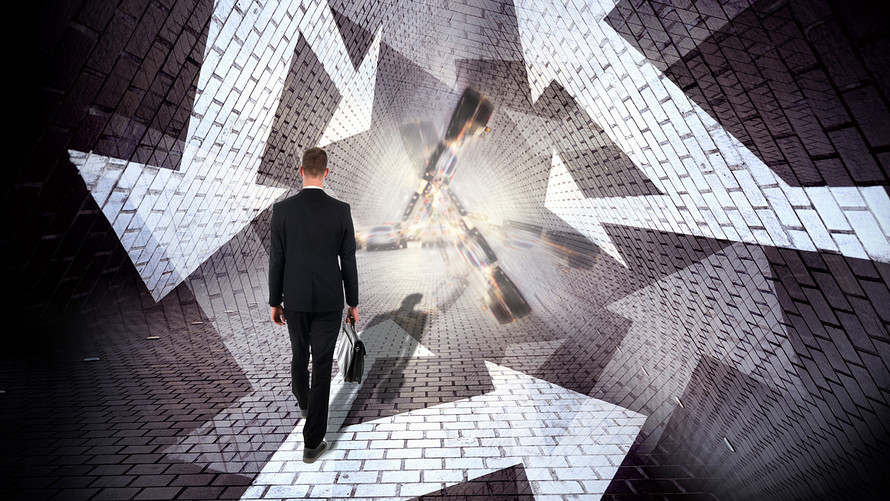 Unemployed individuals face a daunting task when looking for a new job.

Nevertheless, unemployed job hunters are at a significant disadvantage compared to their peers who are already holding a job, according to a new analysis from researchers at the Federal Reserve Bank of New York and Columbia Business School. The study was based on responses from more than 3,000 people collected as part of the New York Federal Reserve’s Survey of Consumer Expectations.

People who are already employed receive job offers with hourly wages that are 48% higher on average than the offers that unemployed workers get. Plus, 63% of the offers received by unemployed individuals come without any benefits such as employer-sponsored health insurance or a retirement plan, versus just 40% for employed workers.

This discrepancy between the employed and unemployed is not for a lack of trying on the part of those without a job. Including offers that were turned down, more than 36% of unemployed individuals had received an offer in the previous month, according to the survey’s results, compared with just 14.5% of employed workers.

Then why are employed workers receiving better-paid offers that more frequently come with benefits?

For starters, they appear to be much more discriminating. Nearly half (49.7%) of unemployed individuals accepted the best offer they had received in the prior month, versus 29.6% of those who were already employed. And 37.7% of employed workers said their job offers involved bargaining, while only 27.4% of unemployed people said the same.

But researchers noted other factors could be at play that may explain this trend. Employed workers could have access to more useful professional networks, and these in turn could prompt “more frequent and higher-quality job offers, primarily through informal recruiting channels,” the researchers wrote. Indeed, 24.3% of job offers employed individuals received were made through unsolicited contact, versus just 14.2% of those to people without a job.

“Yet another possibility is that there is some stigma associated with being unemployed — whether because of explicit discrimination by employers or because employers use current labor force status as a signal of unobserved worker quality,” the researchers wrote. “This would lead to a bias that awards better job offers to those who are already employed.”