The report found that Asian-American buying power has increased by 257 percent since 2000, the fastest of all racial groups.

LOS ANGELES — A new report from Nielsen has found that Asian Americans and Pacific Islanders are growing faster than any other ethnic or racial group in the U.S. and that the group’s buying power and success as digital influencers are on the rise.

The report, titled “Asian Americans: Digital Lives and Growing Influence” and released Tuesday, is based on several of Nielsen’s surveys and panels.

The company included both data from Asian Americans and Pacific Islanders in its analysis. The company noted that while survey and panel materials were not offered in Asian languages, the company made efforts to accommodate non-English speaking respondents and includes both English and non-English speakers among its panelists.

Mariko Carpenter, vice president of strategic community alliances at Nielsen, attributed that growth in part to “enormous” AAPI population growth, which she noted is fueled both by immigration and rising birthrates. Since 2006, that population has grown 43 percent, the report found.

“That’s why we’re seeing a lot more Asian-American voices in a lot of the media,” she said in Los Angeles on Saturday following a news briefing. “So really, it’s that rate of growth that’s really, really unique to our segment.”

Carpenter said that while digital media has caused disruptions in many industries, it has provided an opportunity for Asian Americans and Pacific Islanders to thrive.

“It has democratized platforms, which means that we can actually use the platform to produce content without having to ask for permission,” Carpenter said.

Social media personalities like Lilly Singh and Michelle Phan, for instance, have built massive audiences by creating video content on YouTube. Both personalities have attracted ethnically and racially diverse fan bases, making them attractive to advertisers, the report notes.

“When marketers are going there and thinking about their marketing plan and deciding where to advertise, they’re really seeing these AAPI social influencers as a big player to help them be the face of their advertising,” Carpenter said. 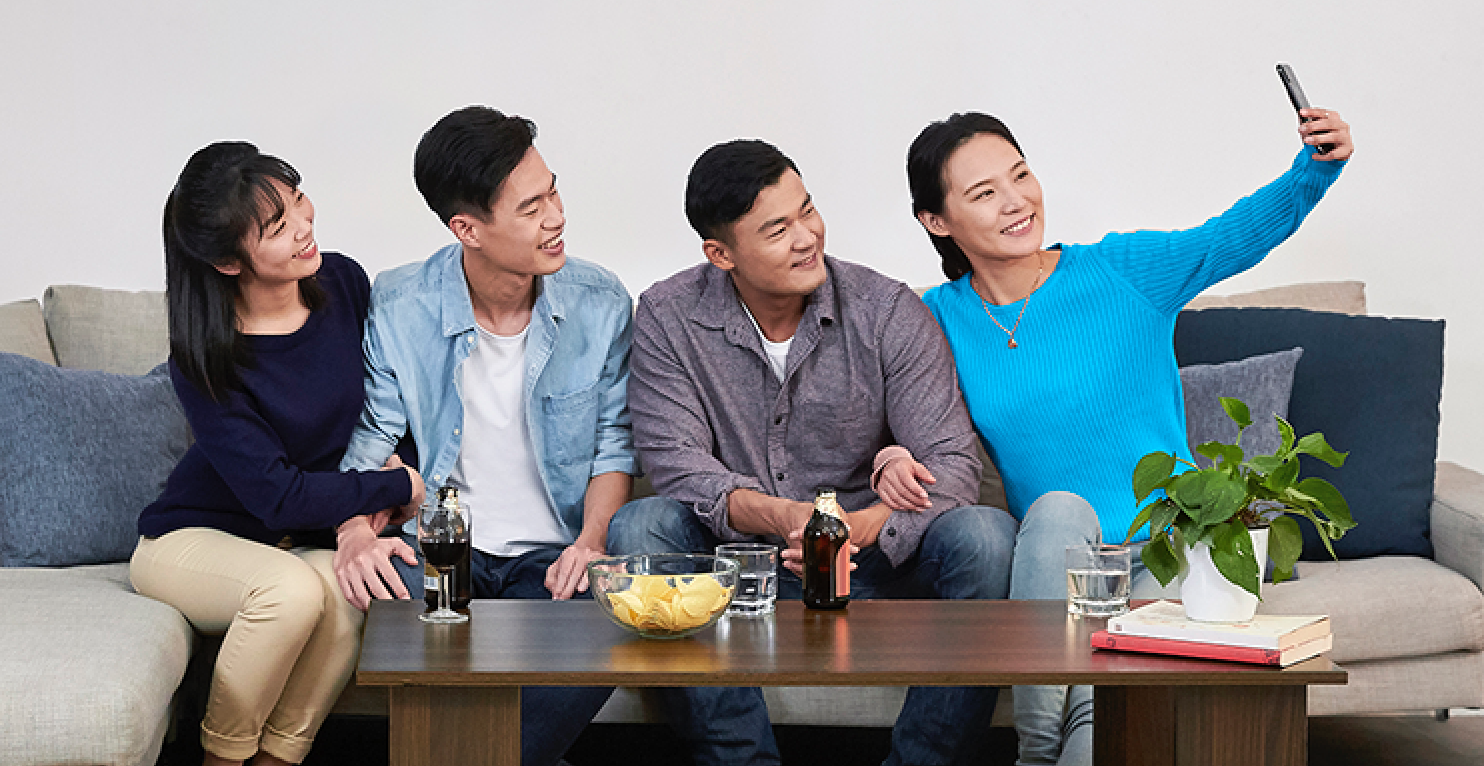 “We are the ones who are going and reviewing the products,” Carpenter said. “Word of mouth is the most influential piece of marketing before somebody makes a purchase. So if you get Asian Americans to really like your product, then you have ambassadors that are really, really powerful.”

The report also focused on the AAPI community’s acceptance of technology. It found that those consumers were “predictive adopters” of new media and technology. Ninety-four percent of AAPI households own a cellphone, compared to 86 percent of the total population, Nielsen found, and AAPIs 18 years and older were more likely than the general population to use smartphone apps like Yelp, Lyft, Uber, Venmo and WhatsApp. 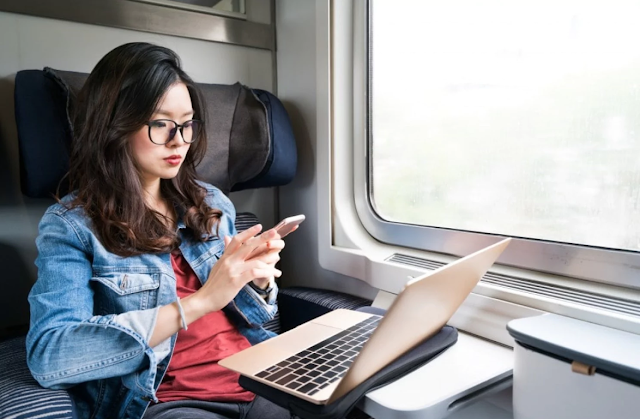 That acceptance also applied to online shopping. AAPIs spent an average of $1,151 on the internet in the last 12 months, 20 percent higher than non-Hispanic whites. Compared to 2016, there was significant growth in spending on skin care products, cosmetics, hair care and kitchen gadgets.