IMDiversity 5 years ago Comments Off on Black and Latino representation in Silicon Valley has declined, study shows 1.5 K

Black and Latino representation has declined in Silicon Valley, and although Asians are the most likely to be hired, they are the least likely to be promoted, according to a new study exposing persistent racial prejudice in the tech industry.

The research from not-for-profit organization Ascend Foundation, which examined official employment data from 2007 to 2015, suggests that people of color are widely marginalized and denied career opportunities in tech – and that the millennial generation is unlikely to crack the glass ceiling for minorities.

“There have been no changes for Asians or any other minority over time – men or women,” said Buck Gee, the study’s co-author and an executive adviser to Ascend, a US-based research group that advocates for Asian representation in businesses. For some groups, he added, “It’s actually worse.”

The report published on Tuesday adds fuel to mounting concerns about discrimination in Silicon Valley over the last year. While much of the debate has centered on sexual harassment and misogyny in the male-dominated industry – including a major scandal at Uber and a high-stakes gender pay gap case at Google– the Ascend report has shone a harsh light on striking racial disparities in the industry. 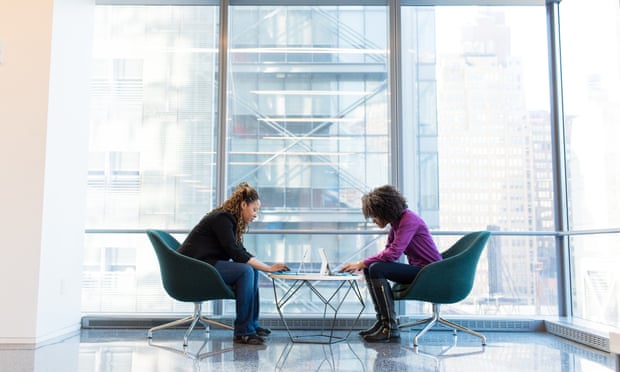 The study found also found that Asians were the least likely among all races to become managers and executives. Photograph: #WOCinTech Chat

The study, using statistics from the US Equal Employment Opportunity Commission, found that Asians were the least likely among all races to become managers and executives, and that Asian women in particular were the least likely to earn executive roles. That’s despite the fact that Asians have become the largest racial cohort in the industry and outnumber white people at the entry level.

“There is a gap in role models,” said Denise Peck, co-author and Ascend executive advisor. “There are just so few Asian executives.”

White men and women were twice as likely to become executives compared with Asians, according to the report.

The data counters the stereotype that Asians are overrepresented and subject to favoritism in Silicon Valley. Steve Bannon, who previously served as a chief strategist to Donald Trump, faced backlash last year when he suggested that there were too many Asian tech CEOs.

The report more broadly challenges the notion that Silicon Valley is making progress on racial diversity. Conservatives in tech, emboldened by a Google engineer’s controversial memo criticizing affirmative action and diversity initiatives, have increasingly complained that companies are discriminating against white men with efforts to expand representation of women and people of color.

Ascend’s conclusions, however, demonstrate that non-white people simply aren’t getting opportunities, facing a range of barriers and discrimination at various stages of employment.

The study found that white women, however, are substantially more successful in reaching the executive level than both men and women of color.

“White women have been able to break through, but minority women haven’t,” said Peck.

There was also an increase in Latino executives, but the overall representation of Latinos declined from 5.2% to 4.8% and they still represent a very small fraction of corporate leaders.

The data further highlights the need for companies to not only focus on hiring practices, but also inclusion and retention efforts to ensure that people of color stay at companies and are given chances to advance their careers, the authors said. 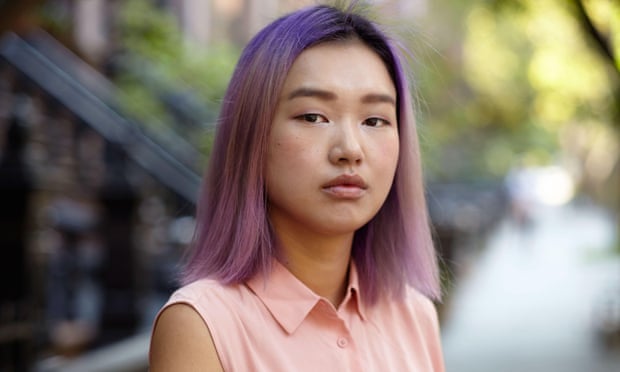 ‘I was invisible.’ Qichen Zhang, a former Google employee, says a colleague once made a racist joke about her … ‘I emotionally shut down.’ Photograph: Tim Knox for the Guardian

“If people think they are being unfairly treated in companies, they’ll leave,” said Gee. “That’s a problem for Silicon Valley.”

Women of color who have worked at Google recently shared stories with the Guardian of facing discrimination on a regular basis, some saying they quit due to lack of promotion opportunities.

The fact that there has been so little progress also pokes holes in a common argument from Silicon Valley defenders that there is a “pipeline” issue and that the next generation of tech workers will naturally be more diverse.

“The problem will not just solve itself,” said Peck.