Africian-American wage gains since the recession ended are outpacing gains for whites, but a large racial pay gap remains

By By Eric Morath 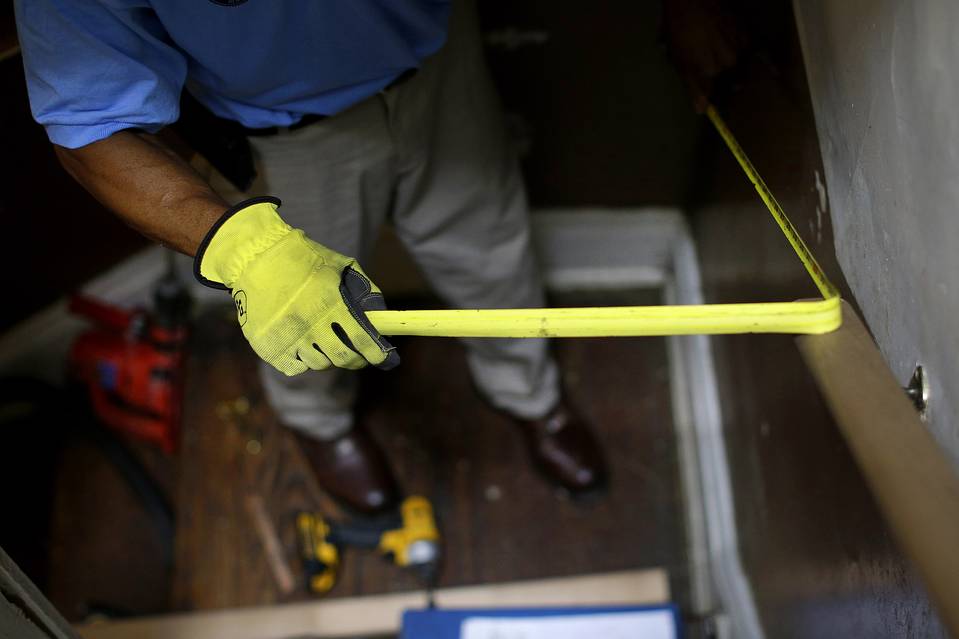 Despite recent gains, the pay gap between races is wide. Median weekly pay for blacks in the third quarter was $685, versus $854 for whites and $632 for Latinos. PHOTO: PATRICK SEMANSKY/ASSOCIATED PRESS

Median usual weekly earnings for full-time black workers rose 9.8% in the third quarter from a year earlier, the fastest rate of growth on records back to 2000, according to data the Labor Department released Thursday.

The recent gains mean the increase in earnings for blacks since the recession ended in mid-2009, 15.7%, is now outpacing the gain for whites, 13.3%, and Latinos, 15.5%. But bulk of the improvement for blacks and Latinos has occurred in the past two years.

Despite recent gains, the pay gap between races is wide. Median weekly pay for blacks in the third quarter of 2016 was $685, versus $854 for whites and $632 for Latinos.

The data is consistent with the argument put forth by some economists that wage gains for minority groups tend to be most pronounced when the economy is near full employment. The unemployment rate, 5 percent last month, has held near that historically low mark for the past year.

The wage gains come alongside lower levels of unemployment and stronger labor-force participation among blacks.

The emerging wage improvement could have implications for Federal Reserve policy makers considering whether the economy is strong enough to absorb an increase in the central bank’s benchmark interest rate. Such increases are generally intended to keep the economy from overheating.

“The Fed should perhaps hold off on an interest-rate increase because the groups that benefit most late in a recovery are just now starting to see those gains materialize,” said Valerie Wilson, an economist at the left-leaning Economic Policy Institute think tank. “We need to allow these types of gains to continue as long as possible so people can experience a full recovery.”