IMDiversity 5 years ago Comments Off on Forget Wealth And Neighborhood. The Racial Income Gap Persists 1.5 K

A new study conducted by researchers at Stanford, Harvard and the Census Bureau, finds that in 99 percent of neighborhoods in the United States, black boys earn less in adulthood than white boys who come from similar socioeconomic backgrounds. This undermines the widely-held belief that class, not race, is the most fundamental predictor of economic outcomes for children in the U.S. 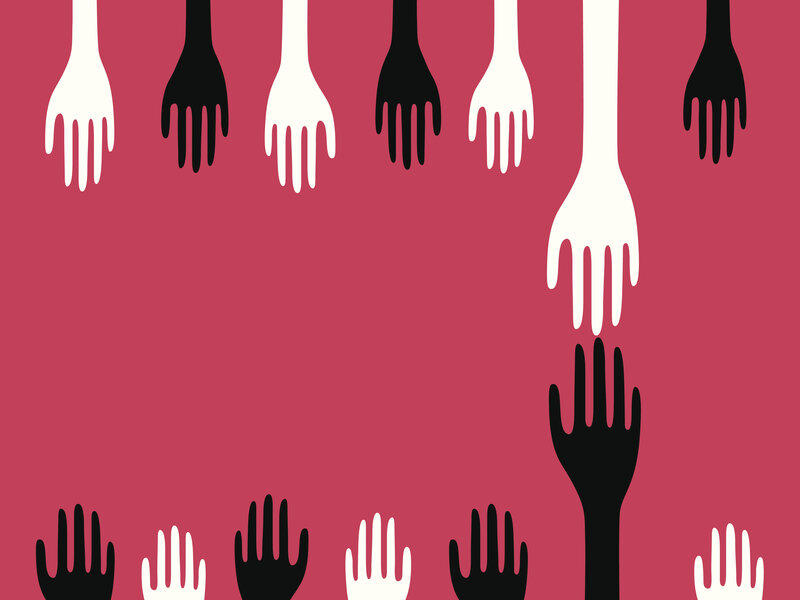 The study looked at racial disparities in income over generations by looking at de-identified data from 20 million U.S. children and their parents. It tracked outcomes for Hispanic, white, Asian, black and Native Americans.

Nathaniel Hendren, who co-authored the study, told NPR’s Leah Donnella that black and Native American children have the lowest rates of upward economic mobility. Whites and Asians came out at the top, he said. “For Asians and white children, we find very similar processes of mobility,” Hendren said. “For Hispanics, we see slightly lower incomes for children at the same level of parent income.”

The researchers found that the racial wealth gap applies even to the country’s wealthiest families: Black children whose parents were in the top 1 percent of earners, with incomes at an average of $1.1 million, grew up to have incomes 12.4 percent lower than white children who grew up in households with similar incomes.

Hendren says for the U.S. as a whole, the odds of a child raised in the bottom fifth of the income distribution rising to the top fifth are about 7 percent. But that chance at upward mobility varies widely across race. The study found that about 11 percent of white children raised in the bottom fifth end up rising to the top. For black children, that number is 2.5 percent.

The results are also gendered. The income gap between black and white Americans, the study finds, is almost entirely driven by differences in earnings between black and white men. When the researchers controlled for parental income, they found black women earn slightly more than white women. Meanwhile, white men are far out-earning black men, even when they start out in families with similar income levels.

[Data from “Race and Economic Opportunity in the United States: An Intergenerational Perspective”

For Native Americans, Hendren says, the gender difference is not as stark, but low rates of upward mobility and high rates of downward mobility persist.

Advocates of programs that address the specific needs of black boys could see the study as an affirmation of their efforts. Will Jawando, who worked on Barack Obama’s My Brother’s Keeper initiative, told The New York Times that this study “crystallizes and puts data behind this thing that we always knew was there, because we either felt it ourselves or we’ve seen it over time.”

Neighborhoods are still a determining factor when it comes to adult earnings and life outcomes. That holds across race and ethnicity. But Hendren says the study finds a larger black-white wealth gap in the most affluent neighborhoods: “It suggests that policies … that aim to reduce just residential segregation can help, and I certainly don’t want to say those policies are not fruitful. But we can’t stop there if we want to try to eliminate racial disparities.”

Hendren said the study did identify a few neighborhoods where black and white children often reach parity as adults. He highlighted some suburbs of Washington, D.C., including Silver Spring, Md., as having relatively low degrees of racial bias among white people — one significant predictor of whether or not black boys will match white boys in future earnings. Another factor present in the neighborhoods was high percentages of present black fathers, compared to the country as a whole. (The Times points out that this does not mean the presence of a black boy’s father in his life has a direct effect on his eventual earnings; rather, the presence of black fathers in a community may help predict higher incomes for the black boys who grow up there.)

As for why the differences in wealth and mobility are most persistent among certain groups, Hendren suggests history might play a role. “Here, I’m speculating. But … the two groups who happen to stand out – African-Americans and Native Americans – tend to be groups who have experienced a very different history in America,” he says. “And so I think that does suggest thinking about the long-run historical processes that might have gotten us here.” 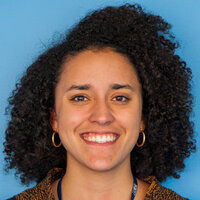