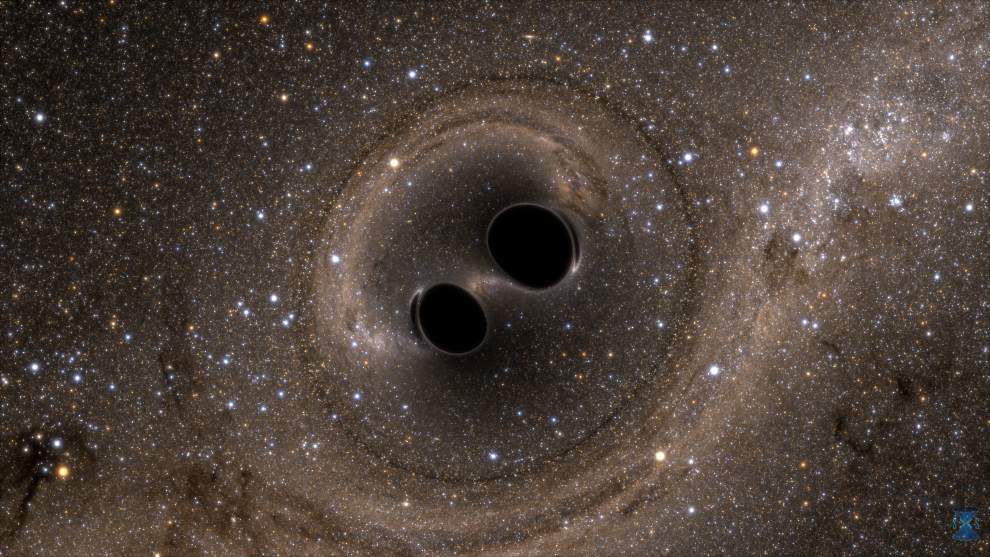 Three American physicists have won the 2017 Nobel Prize in Physics for their contribution to detecting gravitational waves.

In addition to the iconic gold medal featuring an image of Alfred Nobel, each of the three laureates will also receive a diploma from the King of Sweden and split over $1 million in prize money.

Half of this year’s prize went to Rainer Weiss from MIT for his work conceptualizing and constructing the Laser Interferometer Gravitational-wave Observatory (LIGO), while the other half of the prize was split between Kip Thorne and Barry Barish from Caltech, both co-founders of the LIGO/VIRGO Collaboration. As Einstein laid out in his general theory of relativity, gravity is a result of space and time being warped by the presence of mass, much like an electric field is warped by the presence of a charge. When a mass accelerates, it changes the curvature of space-time, producing a gravitational wave. This wave then ripples out through the cosmos at the speed of light, slightly distorting the fabric of space-time as it goes.

LIGO, a sophisticated pair of laser interferometers separated by a distance of nearly 2,000 miles, is designed to detect the largest of these faint cosmic ripples. And on September 14, 2015, it did. After traveling over 1.3 billion light-years, gravitational waves generated by the merger of two closely orbiting black holes finally reached Earth, producing an iconic “chirp” from LIGO, proving Einstein was right.

In a press release responding to the announcement, Professor Paul Hardaker, CEO of the Institute of Physics, explained why the discovery of gravitational waves is so groundbreaking:

“We are delighted that the discovery of gravitational waves has won this year’s Nobel Prize for Physics. For as long as we have had astronomy we have used light in some form or another to understand how our universe works. This significant result marked the beginning of another way of viewing the universe, using gravity, which is what makes it such a major step forward, and so deserving of the Nobel Prize.” 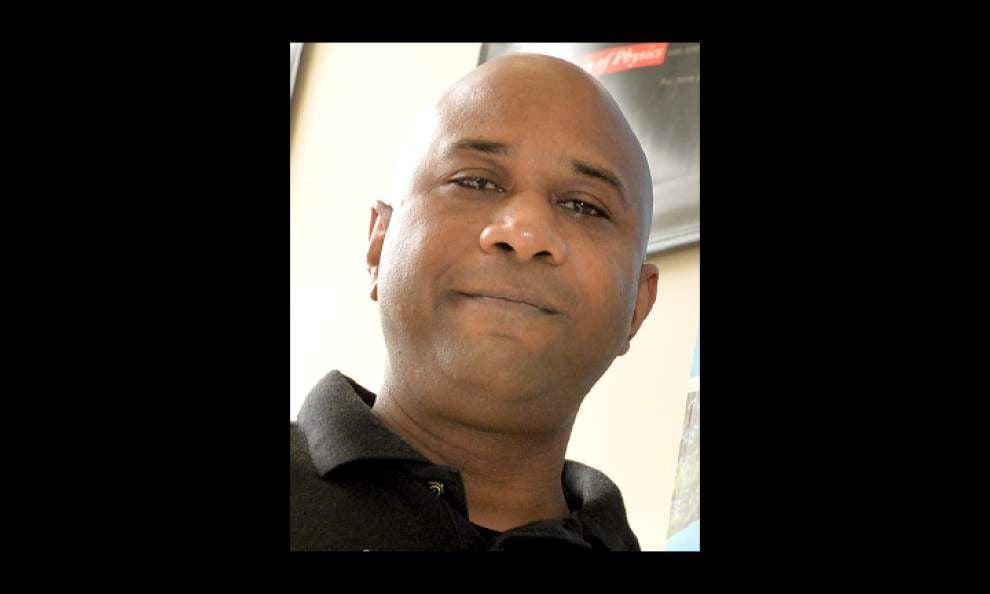 By Heidi R. Kinchen, The Advocate (Baton Rouge) — William Parker was nearly seven hours into a routine shift in the Livingston control room when he thought he saw a flash on a screen.

Parker, a 41-year-old Southern University graduate with a bachelor’s degree in mathematics and master’s in physics, was hired in 2014 as an operator with the Laser Interferometer Gravitational-wave Observatory.

Parker’s job is to monitor LIGO’s highly sensitive instruments for any changes that might indicate a distortion in the laser beams running down two perpendicular, 2.5-mile tubes.

That distortion, if there was one, might be one of the ripples in space-time that Albert Einstein predicted in 1916 and that LIGO scientists had been seeking for decades. It might be the world’s first detection of gravitational waves.

Or maybe he just blinked too fast, Parker recalled thinking. . . .

Read the entire article at: Southern grad at helm in wee hours of the morning when LIGO made gravitational waves discovery

Read additional coverage at: Hugs, handshakes at LIGO in Livingston with news of Nobel Prize win for detecting gravitational waves