Originally established as The Ashmun Institute, Lincoln University received its charter from the Commonwealth of Pennsylvania on April 24, 1854, making it the nation’s first degree-granting Historically Black College and University (HBCU). Lincoln University

Almost 30 years ago, Lincoln University – America’s first degree-granting historically black university – assumed control of the Barnes Foundation, owner of one of the world’s most important collections of late-19th- and early-20th-century art. The alma mater of US Supreme Court, Justice Thurgood Marshall, and Harlem Renaissance poet, Langston Hughes, and the famed repository, with some of the finest collections of impressionist, post-impressionist and early modern paintings, have entered into a partnership to create a museum studies program.

“This program will offer students rich courses that are complemented by hands-on, project-based learning. Students’ unique opportunities will include access to staff, collections, and other resources at Lincoln and the Barnes Foundation,” said Blake Bradford, the newly appointed director of the museum studies program and former Bernard C. Watson Director of Education at the Barnes Foundation.

“The new museum studies major will provide students the tools that are critical to begin careers or pursue graduate studies in the museum field.”

Students from Lincoln University loved their classes at the Barnes! Hear their stories, then create your own! https://vimeo.com/104443672

With only four percent of the nation’s museum leadership being African American, according to a study released in February by the Andrew W. Mellon Foundation, the new Lincoln University Museum Studies program aims to increase the number of African Americans who pursue careers in museum management.

“This collaboration will capitalize on the legacy of progressive values and innovation shared by Lincoln University and the Barnes Foundation,” said the university’s interim president, Dr. Richard Green. “Combining the resources of these two institutions will make Lincoln a leader in preparing African American students for careers in the museum professions, a field where African Americans have been historically underrepresented.”

With 64 American colleges and universities offering museology or museum studies programs, Lincoln’s program adds one more according to Graphiq. The unique alliance between the storied institutions, and their convoluted history, will capitalize on the strengths each institution provides, which dates back decades.

Established in 1922, by Dr. Albert Coombs Barnes, the foundation serves to perpetuate Barnes’ art collection and his maverick ideas about art education. In the year of his death, 1951, the collection had more than 1,000 paintings, including some 80 works by Cezanne, approximately 200 Renoirs, 60 Matisses and 45 Picassos, along with sculptures, furniture, ironwork and other objects. 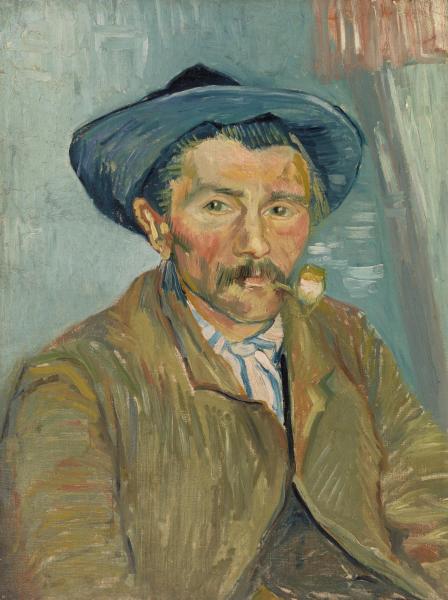 Today the collection includes 181 Renoirs, 69 Cezannes, 59 Matisses, 46 Picassos, 16 Modiglianis, seven Van Goghs and a vast array of African sculptures, antiquities from Asia, and Native American ceramics and textiles. Curators and critics regard it as one of the world’s greatest holdings of contemporary art assembled by a single collector.

Although John D. Rockefeller and Andrew Carnegie were vastly wealthier than Barnes, who developed a lifelong interest in African American culture, today the Barnes Foundation is estimated to be worth between $20 and $30 billion, 10 to 20 times greater than the Carnegie Corporation or the Rockefeller Corporation. Barnes’ interest in Lincoln University led him to amend his trust indenture, in 1950, giving Lincoln its majority voice on the foundation’s board. ‘’Since his childhood, his concern for the black people, the underdog with whom he conceivably identified, had developed into a passion,” Howard Greenfeld wrote in his 1987 book, ‘”The Devil and Dr. Barnes.”

According to the American Alliance of Museums, more than 400,000 people work in museums which are visited by 850 million people each year, more than the attendance at sporting events and theme parks combined. As a vibrant field of study, the museum studies major will provide career opportunities for curators and conservators, education directors, business managers and other professionals.

“We are thrilled for the expanded opportunities Lincoln University’s new Museum Studies program affords students as they pursue advanced study and careers in the field,” said Thom Collins, executive director and president of the Barnes Foundation.

“Blake’s role as the director of the program is an important one for the Barnes, as it enriches our important and longstanding relationship with the university. We look forward to welcoming more Lincoln students to learn in our galleries alongside some of the most important works in art history.” 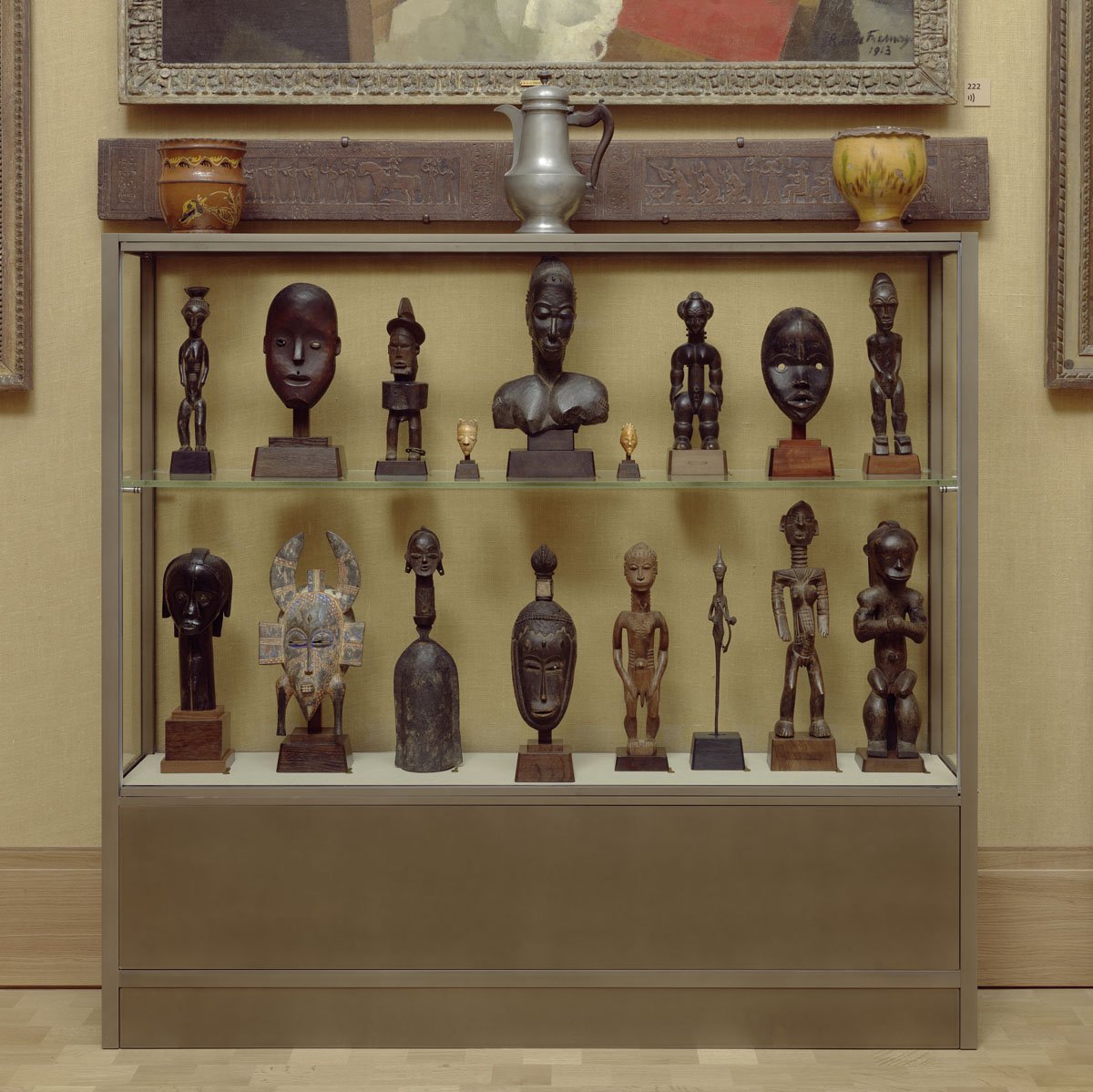 FREE for educators: on March 25, join us for an African Art Teacher Workshop at the Barnes! ⠀ How did Picasso and Modigliani draw inspiration from African masks and sculptures? Explore African masterpieces in the world-renowned Barnes collection. Participate in hands-on activities and find connections to your curriculum during this half-day workshop just for teachers! Meet art historian and local artist Dr. Sophie Sanders as she examines African and contemporary art from the perspective of African voices and other esteemed artists, curators, and art historians.⠀ ⠀ Space is limited.