IMDiversity 4 years ago Comments Off on How Colleges Can Attract More Minority Students to Environmental Studies and Careers 1.5 K

Universities should hire diverse professors and teach classes that appeal to a broad group of students.

Generalizations can be misleading when it comes to perceptions about race. Minority students, troublingly, are often perceived as not having the educational background necessary to work in environmental careers, or as not having a strong environmental identity.

But a recently published study polled white, black and other minority students on three different campuses and found they had comparable educational chops, strongly identified themselves as environmentalists and conservationists, and were just as interested as non-minorities in working in environmental organizations, both governmental and private.

The study — conducted by Dorceta Taylor, the director of diversity, equity and inclusion at the University of Michigan and a professor at its School for Environment and Sustainability, as well as a lifelong environmental justice advocate — is significant because the percentage of minorities in the field is still low, despite the diversity-increasing steps that have been taken. Taylor’s findings show what needs to be done to fix the imbalance.

The roots of Taylor’s work date back to 1983, when she first arrived at Yale University’s School of Forestry for her graduate degree. At the time she was only the second African American woman to be admitted to that particular school. In her environment classes, she found she was the token black person among Caucasian peers. This struck her as unusual, given the minorities she had seen in other science classes, so she asked her professor about it. He told her black students weren’t interested in the environment.

She began looking into it and discovered that, in reality, black students in the United States were just as interested in the environment as anyone else, yet few took up environmental studies. This hadn’t been the case when she was growing up in Jamaica, where she and her peers had always been aware of, and concerned about, the environment. The disparity in enrollment in the United States became a subject she dug into as her career progressed. Last fall she published her research paper, which found that minority students do want to pursue green careers, but need to see diversity reflected in both the faculty teaching courses and the staff leading environmental organizations. She also found that students want to connect what’s happening in their communities to their studies, so programs need to be tailored better, which is why one-size-fits-all approaches to recruiting minorities won’t work. 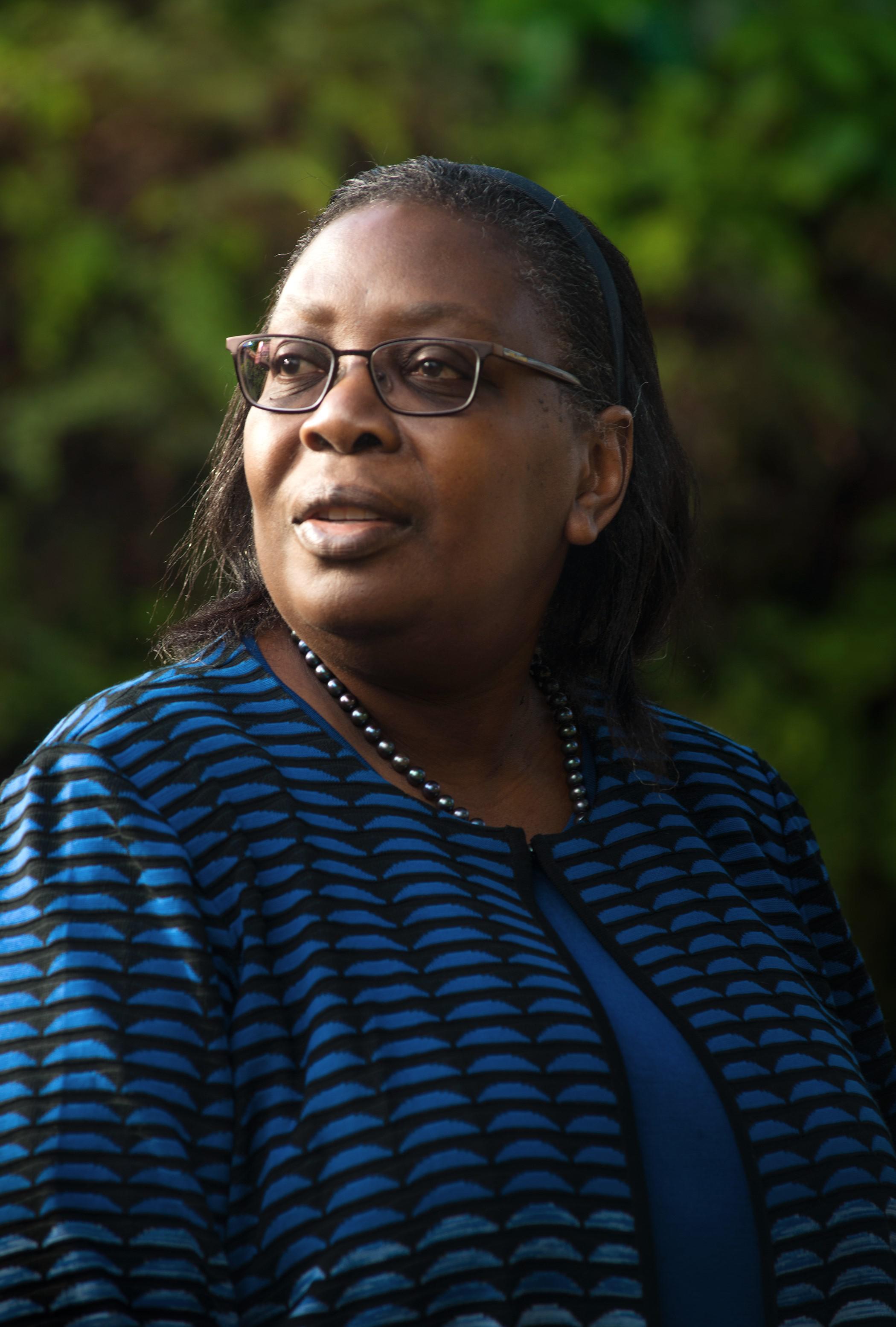 Taylor spoke with The Revelator at length about the reasons behind the low numbers of minorities in environmental studies and careers, what’s being done and what more needs to be done to improve the situation.

Nagappan: Is it still true that not many people of color, particularly African Americans, choose to study this field?

Taylor: That’s what people believed back then — that we were not smart enough, or didn’t know enough, or even that we wanted too much money for such jobs. None of this was really true. People of color, including biracial folks, represent about 38 percent of the population, yet we represent only 14 to 16 percent of the staff in environmental organizations. We’ve seen the percentage climb from 2 to 3 percent back in the 1990s, but it’s still low, and we’re still concentrated in the lower ranks of organizations, not leadership roles.

Cost is one factor. These programs of study tend to be expensive and so they’re more populated by middle- and upper-middle-class students. Without a lot of scholarship money, the programs are out of reach for many lower-income minority students.

Second, it’s the culture. The programs are not very inclusive, so even if someone can afford it, they may start to feel isolated very quickly.

Third, the faculty and staff in these programs lack diversity, so students don’t see themselves reflected in the faculty. If there are no faculty members of color, it leads to more isolation for minority students.

Nagappan: What can colleges do to correct this?

Taylor: A lot of students of color want to do environmental justice programs because they want to connect what they see with what they study. Like Hurricane Maria in Puerto Rico, when it happens in places populated by blacks and browns, the response is slow. They start to see a class and race dimension to environmental problems and how they’re dealt with.

So these environmental justice courses become gateway courses, and when students see how this relates back to what is happening in the community, they want to take these programs. So we need more of these programs that are relevant and will engage a diverse group of students.

There’s also the curriculum — are they matching the curriculum to the interests of the millennials? Students don’t just want to study hydrology. They also want to connect it to what’s going in places like Flint, Michigan, because they see that as a very critical piece of environment issues. Today’s students are more interested in why water or electricity is shut off in low-income minority neighborhoods but not in upper-crust white areas. So the programs need to adapt and bring these connections in to engage a wider range of students.

Finally, there are a lot of colleges around the country that train students of color in these fields, so if colleges are attuned to diversity they can find and recruit minority faculty in environmental studies. Nagappan: What else can colleges do to improve recruitment for these courses?

Taylor: The student body is very diverse, so the curriculum has to broaden out and bring in a wider range of case studies and research. And it’s important to make this kind of education accessible to a wider range of people, both financially and physically. It shouldn’t just be in elite universities. There should be more of these programs in community colleges, in online learning and in countries outside the U.S. We should also start teaching about it in kindergarten.

There are many public schools in low-income neighborhoods where there are no programs teaching about the environment, so they get to college with no training or knowledge from school, unlike students from better neighborhoods. That puts them at a disadvantage for enrolling in environmental courses, and majoring in it will be hard if they can’t take a course until their junior year.

Nagappan: What are some programs that are helping address this situation?

Taylor: There are a growing number of diversity programs. I run two such programs. The Doris Duke Conservation Scholars Program provides 40 internships on several campuses to low-income, minority, rural college students from all over the country. We provide two summers of internship, with a good stipend, travel expenses, room and board. Paid internships are a great way in which low-income minorities can get into this field. Many other programs offer unpaid internships or volunteering opportunities, which are more suited to upper middle class students.

The second program I run is for graduate students. It’s expensive to go to grad school, and spending the summer training as volunteers will be hard, so our graduate fellowship is offered to students all over the country. The idea is to attract gifted students of color to join these programs. So if we are going after top talent, why would you expect them to work for free or very little?

Nagappan: How will this translate to minorities taking up jobs not just in environment advocacy organizations, but also within the government, scientific community and industry?

Taylor: Both these programs are still very new, just two years old. Our graduate students have all found jobs as a result of the internship program, and they’ve gone into the environmental field. Other schools have several programs, and they’ve also found that their students went into the environmental field for their jobs. With these robust programs, we’re hoping more will take up jobs in this field.

Building a nurturing environment is a critical piece in recruiting students of color. They like being able to fit in and feel comfortable with the student body and faculty.

With the changes in curriculum and diversity in faculty that need to happen, it will take time to translate this into more minorities taking up this field — for word to get out among the community, for people to say, go to this school or this organization. We’ve invested centuries in homogeneity. Why do we think heterogeneity will come overnight?