IMDiversity 5 years ago Comments Off on How language in tech job listings could keep women and minorities from applying 1.7 K

Phrases such as “whatever it takes” or “tackle” in job postings may act as dog whistles that keep women and underrepresented minorities from applying to jobs.

Seattle-based software startup Textio Inc. analyzed the language in nearly 25,000 job listings from 10 tech companies, including Apple, Alphabet’s Google, Facebook and Netflix, according to the Wall Street Journal. The job ads were posted between January and November on the companies’ job boards and on sites like Indeed.com. 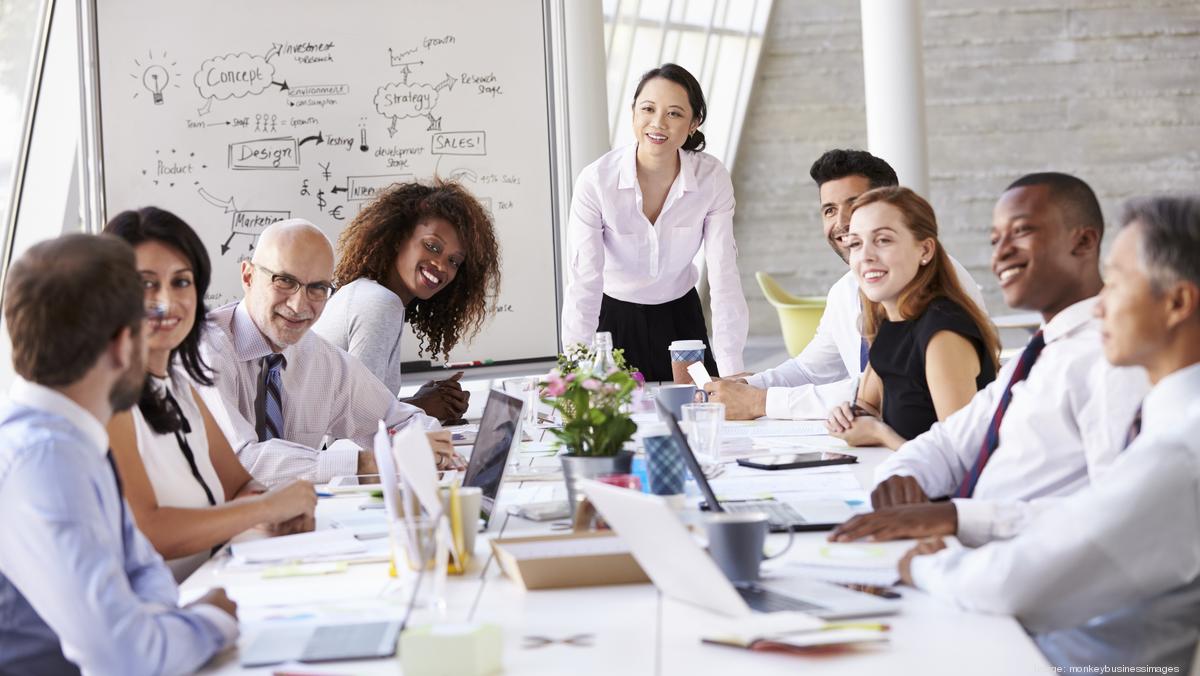 Phrases such as “whatever it takes” or “tackle” in job postings may act as dog whistles that keep women and underrepresented minorities from applying to jobs. MONKEYBUSINESSIMAGES

Textio found that certain language within a posting correlated to a disproportionate number of male job applicants for the position. Words like “disciplined” and “tackle,” frequently used by Silicon Valley employers like Netflix and Google, attracted more male applicants.

Textio CEO Kieran Snyder told the Journal that language in a job posting can be indicative of company culture. For instance, Salesforce.com often uses the phrase “work hard, play hard,” which some potential applicants may take to mean that people with children need not apply. Salesforces’ workforce is currently about 30 percent female.

“The subtext there is if I’m a parent with children, maybe this isn’t the right place for me,” Snyder said, per The Journal.

Uber Technologies used the phrase “whatever it takes” 30 times more frequently than the next closest company, per the report. The phrase appeared in 13 percent of Uber’s job postings analyzed in the study. The San Francisco-based ride-sharing company, which has been plagued by allegations of rampant workplace sexism, also employed the phrase “high-performance culture” more than other tech companies.

But inclusive language will likely only go so far without the will to hire more diversely. Facebook and Apple job postings tended to use phrases like “our family” and “empathetic,” which Textio found drew more female applicants.

However, Facebook and Apple are similar to their Silicon Valley peers when it comes to hiring and retaining female talent. Apple, for example, says 32 percent of its global workforce is female, but among technical roles, that figure drops to 23 percent. The numbers are similar at Facebook, where 32 percent of the workforce is female and 19 percent are in technical roles.

Fortunately there are some simple language substitutions businesses can make when posting a job listing. Textio saw better results for a software development manager posting when a few words were changed from masculine to gender neutral — “extraordinary” instead of “rock star” and “handle a fast-paced schedule” instead of “manage” it.