How Organizations Are Failing Black Workers — and How to Do Better

It’s common today for organizations and industries to state their commitment to attracting workers of color. In the tech industry, for instance, companies like Google and Apple say that they want to increase diversity, and leaders in health care are slowly starting to grapple with the need for more black doctors given demographic changes.

But change has happened slowly, if at all. Much like medicine, black workers in particular are underrepresented occupations like law and finance, and it’s not because of their own shortcomings or “pipeline issues.” I’ve been studying black workers for nearly 15 years, and the research and data in this area show that organizations are failing black workers in three key ways, especially if they are employed in professional occupations.

It starts with how employees are hired in the first place.

Many organizations rely heavily on social networks and personal connections in order to fill available positions.

But by leaning too heavily on informal links, organizations are taking an approach that has overwhelmingly been known to exclude blacks. Who potential applicants know has taken on outsize importance in the hiring process. In a study of elite professional services firms (lawyers, consultants, financial professionals), sociologist Lauren Rivera reports that companies display a very strong preference for graduates of a few select, very elite East coast universities. Some companies often won’t even consider candidates who attended a different school and lack a connection at the firm. Anthropologist Ilana Gershon also shows that the reliance on personal connections forms a critical component to how people find work today, with personal branding and use of social media sites such as LinkedIn playing a central role.

While it might seem simpler and more efficient to rely on personal connections, this limits black applicants’ access to many organizations because the majority of the people who already work at them are white – and white people tend to have networks full of other white people.

Even today, neighborhoods, peer groups, and schools remain largely racially homogenous; in fact 75% of whites polled in one 2014 survey from the Public Religion Research Institute had no friends outside of their racial group. Sometimes this exclusion happens organically; other times whites intentionally reserve leads and tips about potential jobs for other whites. But the end result is that the tendency in organizations to rely on social connections in hiring ends up excluding black workers. 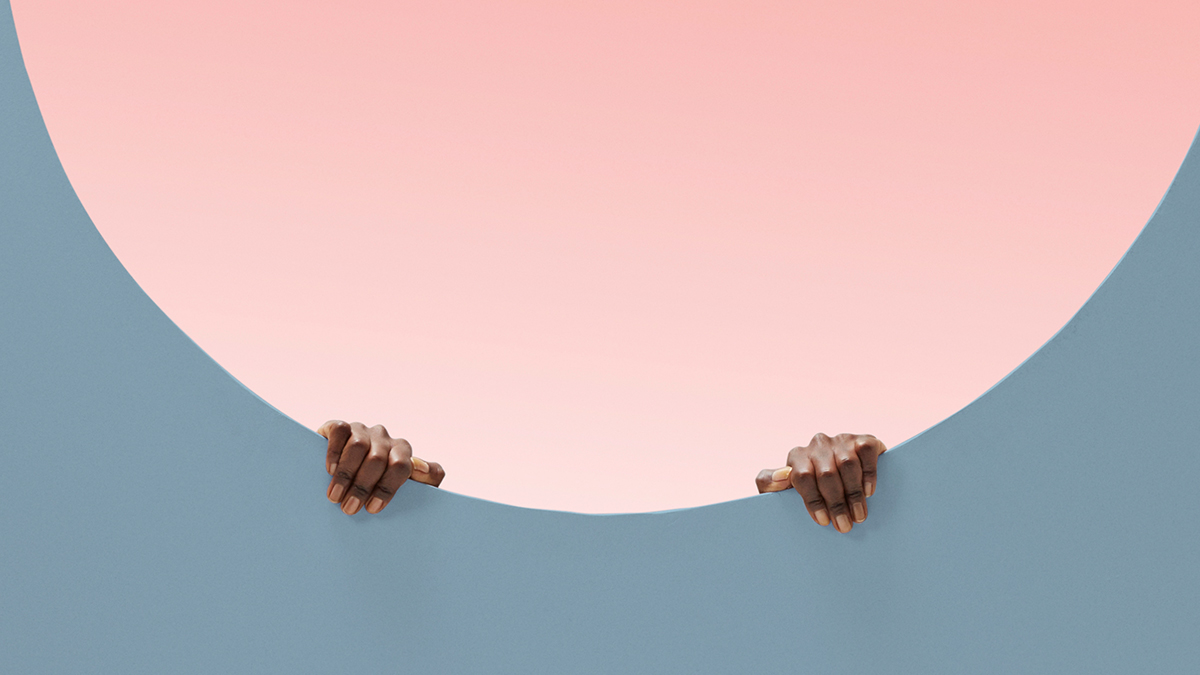 The second way organizations often fail black workers is through lukewarm, ineffective, or simply nonexistent policies around diversity and inclusion.

As broader support for affirmative action has waned, many companies have shifted towards defining diversity loosely around ambiguous, overly broad goals such as “diversity of thought” or “diversity of opinion.” There may be perceived benefits in this shift for white managers. For one, it allows them to construct their goals in ways that may be more palatable to those unenthusiastic about affirmative action. It also gives them permission to avoid conversations about race. But this approach does little to address the specific issues that affect black workers. Companies that haven’t clearly articulated how they will support workers of color specifically are unlikely to be able to respond when issues of racial discrimination or harassment arise — and they do, frequently.

Sociologist Louwanda Evans shows that black workers in the airline industry routinely face exclusion and isolation from white pilots, flight attendants, and customers. Sometimes these workplace interactions involve uncomfortable exchanges that are driven by explicit racial stereotyping; in more severe cases, these can result in denied promotions or other opportunities. But without clear policies in place that are designed to address these particular kinds of incidents, black workers shoulder the burden of trying to disprove stereotypes and navigate hostile work environments themselves, without critical institutional support. Pushing for “diversity of thought” among all-white senior management teams doesn’t necessarily help a black flight attendant facing an openly unwelcoming work environment.

Finally, organizations fail black workers by channeling them into the least secure and least prestigious jobs, like public sector or human resources roles).

In many cases, this happens because hiring managers make decisions about what sort of workers seem to “fit” certain types of jobs, and these subjective evaluations often hew closely to racial stereotypes. Black men are routinely perceived to lack the “soft skills” (likability and motivation, for example) that are valued for management jobs. These perceptions can then justify denying black men access to these positions, leaving them underrepresented in jobs with high levels of authority and status. The end result is internal organizational segregation with black workers overrepresented in the positions that have little opportunity for growth or advancement. Additionally, these are often the jobs that are most vulnerable to downsizing, creating a heightened risk that organizations will lose the black workers they actually do employ.

Organizations can do better. The good news is that research offers insights into some of the most effective ways forward.

Focusing explicitly on addressing racial and gender discrimination —  rather than the loosely defined “diversity” buzzword — helps companies make better progress towards achieving actual racial diversity. In one study of over 700 private sector firms, the companies that made the most advancement towards changing their workforces were those that required managers to show specific diversity gains in the areas of race and gender. When organizations hold managers responsible for their efforts to improve racial and gender diversity, they produced better results than organizations that rely on diversity trainings or formal mentoring programs. Without these targeted initiatives, organizations run the risk of pursuing diversity in ways that do little to reduce discriminatory processes for black employees.

When managers are motivated to be accountable for antidiscrimination efforts, this can even help organizations avoid reducing diversity during layoffs. This is especially true if managers are not required to focus on specific positions or tenures when making staffing cuts. Given that black workers tend to be overrepresented in the jobs that are the most vulnerable, sociology professor Alexandra Kalev finds that if managers are pushed to comply with organizational commitments to antidiscrimination, they are better equipped to find ways to balance layoffs with an eye towards maintaining some degree of racial diversity.

Mentorship simply means being available to answer questions and provide guidance, but sponsorship occurs when someone has an advocate and supporter who will actively speak for and champion them.

For black workers, having highly-placed sponsors within organizations can help avoid the kind of internal segregation that leaves them underrepresented in influential, high ranking roles.

Organizations have to go beyond the “add one and stir” approach to bringing in more workers of color. A 2018 report from LeanIn.org and the McKinsey and Co. revealed that “onlys” — the lone representatives of an identity group — have higher rates of mistrust, skepticism, and doubt about the organizations’ goals, motivations, and ability to support people like them. The same report showed that for women, being an “only” is also correlated to higher rates of sexual harassment. Companies can stop failing black workers by hiring a critical mass of them, particularly at high-functioning, elite levels where they can be influential. Research shows that when women are more highly represented on corporate boards and in the C-suite, conditions improve for other women in the organization. A similar phenomenon may occur when black women hold high-ranking positions within companies. These downstream effects are a compelling reason to make sure that your organization is hiring and elevating black women, too.

Organizations need to reconsider how best to draw from black workers who bring different experiences, backgrounds, and strengths. It’s not enough to tiptoe around the fact that racial disparities persist. Head-on efforts to resolve these issues are necessary. There’s still work to do in this arena, but research shows us that it is possible.

Adia Harvey Wingfield is Professor of Sociology at Washington University in St. Louis.