IMDiversity 4 years ago Comments Off on How to Highlight Your Talents in a Job Interview Without Showing Off 1.4 K 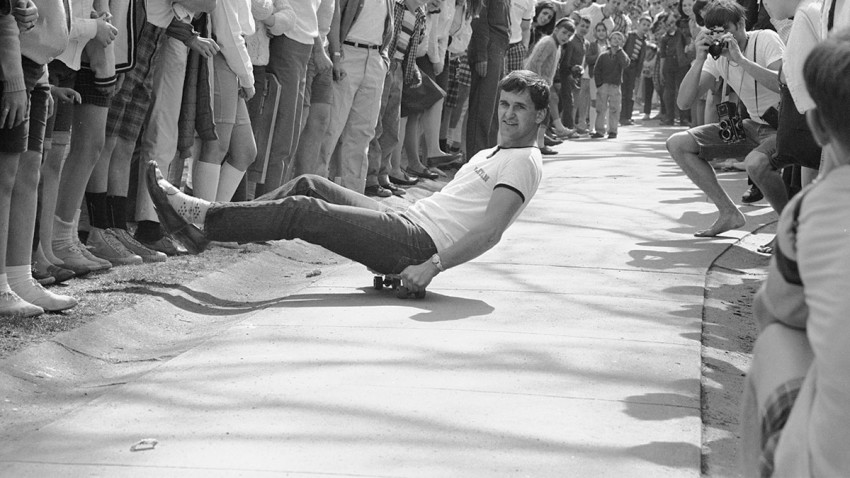 In a perfect world, job interviewers would be able to gauge your talents with great accuracy, so that you wouldn’t need to engage in any form of boasting or self-promotion. But talents can be notoriously hard to judge, particularly in short-term interactions with other such as job interviews: there is only a 4% overlap between interview ratings and subsequent job performance ratings.

One reason for this elusive nature of talent is that it is quite easy to fake, especially when people are deceived about their own talents. Indeed, fooling others is much easier when you have managed to fool yourself. Unsurprisingly, narcissists and psychopaths can interview really well. Another reason is that those in charge of evaluating talent are not as talented at it as they think, so they over-rely on their intuition and misinterpret key signals: e.g., extraversion for social skills, confidence for competence, and charisma for leadership potential.

So what should you do if you are interested in communicating your talents to others without coming across as a show-off or as being somewhat deluded? Here are four simple suggestions to consider:

Briefly quantify your most relevant experience: While past behavior doesn’t always predict future behavior— particularly if the context changes—people will want to be reassured that you “have done it before.” Fortunately, this is one of the first questions you will be asked when your talents are being evaluated, so you wont be accused of showing off for simply answering what you are asked.

That said, it is essential that you keep it brief. We are living in an age of short attention spans. The risk here is that you get so immersed in your answer that people stop paying attention to what you are saying and make assumptions about your lack of brevity. This could work against you: people who talk too much about themselves are often perceived as self-centered, arrogant, or even narcissistic. It is also likely that if you big up your achievements too much while not being sufficiently specific or concrete, your audience will assume you are exaggerating.

It is therefore best to quantify any relevant experience and get to the point quickly: e.g., “I have 18 years of global experience in X area/industry”, “I managed a team of 75 people”, “We grew our business unit by 150%”, or “I have led a division that was responsible for 60% of company revenues”. And if you don’t know what to report, pick what’s most relevant for the role you are being considered for.

Speak about your passion rather than your skills: For some reason, it is OK to be enthusiastic about your interests and passions, but not so much about your talents. For example, you can’t expect others to celebrate the fact that you are really impressed with your sense of humor or your (self-rated) leadership skills. Try telling people “I am one of the funniest people in the world” and they will immediately assume you are not—probably rightly so. The same goes for telling them that you are a “great leader” or a “disruptive thinker.” However, if you report that you really enjoy managing teams, thinking of unconventional ways of doing things, or that you always “try to see the funny side of things,” it may at least suggest to others that you could have some talent in those areas.

Focus on your potential: Recent research suggests that, when it comes to judging others, we are more interested in their future than their past. In “The Picture of Dorian Gray”, Oscar Wilde famously stated that he prefers women with a past and men with a future, but it seems that in the real world there is not much gender differentiation on this matter. Regardless of their gender, we are generally more interested in people’s futures than their past, not least because the past is already written and cannot be affected by our decisions. Furthermore, inferring the future requires real skills and effort, so it’s a much higher-stakes activity.

Thus you can help others speculate about your own future—and place a bet on your talents—by describing the key qualities of your potential. Psychological reviews indicate that there are three main areas to discuss: learning ability, drive, and people skills. Fortunately, talking about these qualities will not be regarded as a blatant attempt to show off, and employers themselves are aware of how important these traits are, for they largely decide whom to employ and promote based on these qualities. The key, however, is not to make generic self-promotional statements — e.g., “I’m a fast learner”, “I’m super driven”, or “I have great people-skills” — but to demonstrate these things with concrete examples (back to point 1) and during the interview.

For example, if you have good people skills, you will avoid interrupting the interviewers, speaking for too long, or showing off. And if you want others to believe that you have good learning ability, then talk about concrete difficult problems you have solved or niche expertise you have acquired. Note that while these examples highlight past accomplishments they will invite people to infer your potential and therefore make inferences about your future performance.

Turn your fans into advocates: Ultimately, your reputation is made of what others (not you) think of you. It is therefore obvious that you are better off being promoted by others than promoting yourself. While references—such as recommendation letters—are a poor predictor of future performance, they can still play a very important role in determining your success. The right things said by the right person to the right person will matter more than any objective indicator of talent. You should therefore treasure your supporters as much as you can. Moreover, if you can turn your mentors (and fans) into advocates, you will not have to work as hard to promote yourself. Your reputation will always have a bright and a dark side. Turn the custodians of your bright side reputation into your brand ambassadors and opportunities will flourish, especially if your dark side is not public.

A final point to remember is that there are strong cultural differences in people’s tolerance to self-promotion, and social etiquette more broadly. Even in countries that are largely similar, the same behaviors will be celebrated in one place, but punished in another. For example, what may come across as normal self-presentation in the U.S. would be considered crass bragging in the U.K., whereas the British way of showing off—fake self-deprication—will often be interpreted as anxious insecurity in the U.S.

However, even when the signals or apparent signs may change, in pretty much every culture people will look for the same thing—namely, for people who appear to actually have some talent.