The rapper turned actor discusses his new movie, Barbershop: The Next Cut, and his surprising design background. 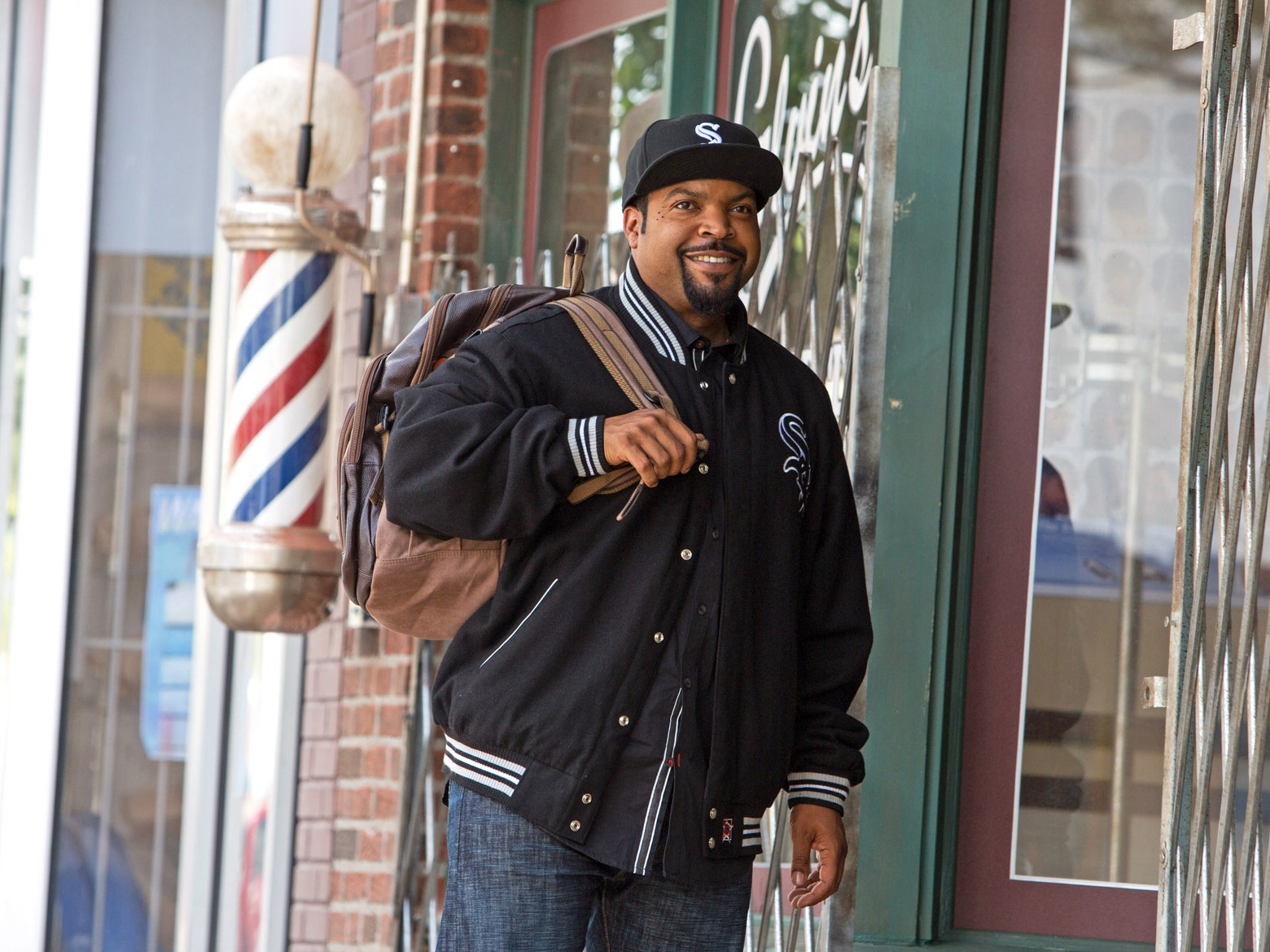 In another lifetime, O’Shea Jackson (better known as Ice Cube) might have helped draw up architectural plans for your home instead of reprising his role as the no-nonsense owner of the titular establishment in Barbershop: The Next Cut. Before N.W.A.—the seminal rap group he was a member of—broke big with Straight Outta Compton in 1988, he was hunkering down at the Phoenix Institute of Technology, where he studied architectural drafting. “I missed the deadline to register for my elective, and there were two open classes left: architectural drafting and cooking,” he says. “And I didn’t want to take cooking.”

More backup plan than career choice, his studies provided Jackson with an invaluable lesson. “The principle behind building anything starts with a plan. That helped me design a career for myself—it all happened with a plan,” he says. Since then, his formula has paid off: The third installment in the Barbershop franchise opens on Friday, April 15. Architectural Digest recently caught up with the rapper-actor-screenwriter to see if his home life is as meticulously outlined. Here’s what he revealed.

What’s the best thing you’ve ever purchased for it? A Steinway grand piano—my daughter plays.

If you could own any work of art, what would it be? I’m a big sculpture guy, but when it comes to paintings I like realism.

What’s on your bedside table? My iPhone. When you’re in business for yourself, you don’t have “hours.” There’s no 9 to 5; everything happens all the time.

What song has been playing most often in your home of late? “Real People,” the song I did with Common for this movie.

You get home after a long day, the first thing you do is . . . Change my clothes. I have a whole bunch of lounge stuff. Lounging, that’s what I do.