Is automation leaving women and minorities behind?

IMDiversity 4 years ago Comments Off on Is automation leaving women and minorities behind? 1.4 K

By 2030, 14 percent of the global workforce — 375 million individuals — may need to switch occupations as a result of increased automation. This phenomenon, what economists term ‘labor switching’ has been lauded by technologists as the simple solution to the looming problem of mass displacement from automation.

But as innovations such as autonomous vehicles, cashierless checkout, algorithmic stock trading, and drone delivery become increasingly tangible, not only is there a notable lack of any institutionalized retraining to address the issue, but there’s very little attention being given to how this switch will affect the most disenfranchised members of our society. 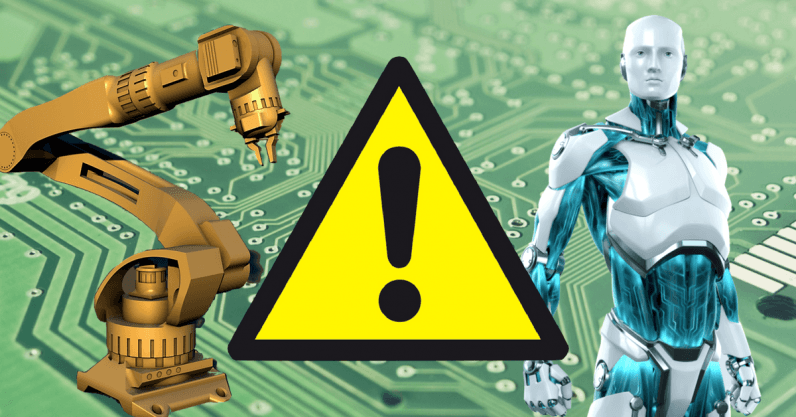 Women, blacks, and latinos are left behind in an automated future

A recent study found that in the EU a disproportionate share of workers with at most secondary education and below median income are likely to be impacted by technology-driven labor loss. The job family that is most in decline is ‘Office and Administrative’ while the job family that is most accelerating is ‘Architecture and Engineering’ — both job families that contain a large gender disparity.

It’s no surprise that the World Economic Forum found in a 2018 study that women are more likely to lose jobs than men as automation increases, considering that traditionally female jobs are being lost at the highest rate.

It’s not just women who are being disproportionately impacted — it’s also people of color. In fact, the Brookings Institution assessed the automation potential of 20 occupations in which racial groups are most concentrated, and then compared that to the number of workers in each occupation to assess the impact of automation on race.

Unsurprisingly, they found that Latinos face the highest automation potential, at almost 60 percent, closely followed by blacks at 50 percent. And it’s worth noting that already in low-skilled jobs, white workers out-earn black workers by $3.00 an hour.

It’s imperative that education programs for unskilled laborers take into account factors such as digital literacy, time, and fiscal resources, and how to motivate and encourage workers to change their career paths.

How to maintain equality in an automated world

I have long advocated for minority-facing STEM programs. But while these will do well in training a new generation of female technologists of color, they don’t address the immediate problem of job loss for minority populations. In the immediate, we need union-backed educational programs that meet laborers where they are.

Consider that adult learners who access MOOCS are disproportionately people who already have college and graduate degrees. The Internet may democratize information, but for those who weren’t raised living and breathing Google, retraining needs to be taken offline.

Automation is a necessary force for our society to move forward, and in many ways it benefits and will continue to benefit our society as a whole. But as we face the ‘fourth industrial revolution,’ we must consider how to ensure that the benefits of automation are equitably distributed in order to give greater opportunity to all members of our society.