IMDiversity 4 years ago Comments Off on Mae Jemison: Diversity In STEM Isn’t A Nicety, It’s A Necessity 1.7 K

Dr. Mae Jemison, the first African-American woman in space, knows firsthand the importance of exposing kids to STEM topics early. She also knows the significance of having kids see themselves in movies, on TV, and in certain careers.

“It means making sure that people get those images that show they have those things available to them,” Jemison told HuffPost.

Jemison is collaborating on “Science Matters,” an initiative to encourage kids of all ages and backgrounds to pursue agricultural science from pharmaceutical and life science company Bayer and youth development organization National 4-H Council. Jemison, a physician and chemical engineer, knows the field of agricultural science can sound intimidating, but she and Jennifer Sirangelo, CEO and president of the National 4-H Council, have set out to change that.

Digging into agricultural science can be as simple as asking, “Where does my food come from?” An increasingly popular way to kick-start this sort of interest is through urban gardens, Jemison explained.

“There’s nothing more exciting to see something growing ― and you can eat it!” Jemison said. “That’s something parents can do with their kids as well.”

Sirangelo agreed, noting that agricultural science is more than horticulture and animal science and has huge applications for our future.

“The need to produce more food with fewer resources over the coming decades is going to push our science even further,” she told HuffPost.

As Jemison put it, we need to prepare our kids “to not just survive, but thrive.” 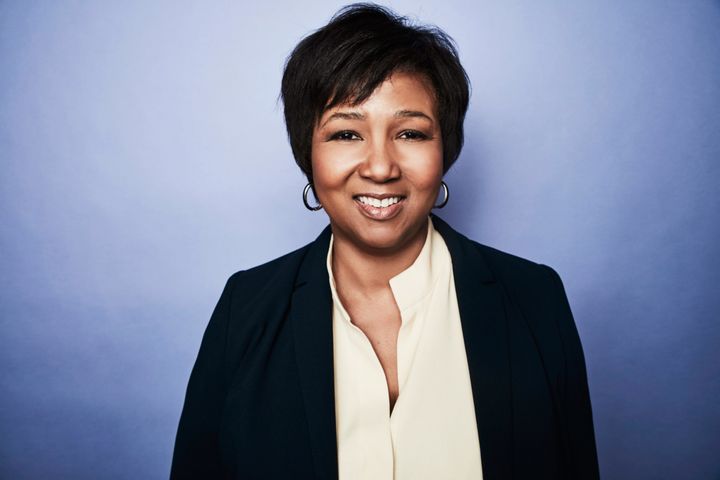 Bringing more children into STEM topics like agricultural science isn’t enough, though. Diversity is imperative, especially for women and people of color, groups underrepresented in these fields, Jemison said.

“We’re losing talent and we’re losing capability by not including them,” she told HuffPost. “When people think about why it is important to have a diversity of talent in a field, they think of it as a nicety. No, it’s a necessity. We get better solutions.”

“It’s not about just making girls continuously jump over these hurdles that we put in place in front of them. It’s about us taking those hurdles down,” Jemison said of guaranteeing diversity in STEM ― science, technology, engineering and math.

Jemison advocates for agricultural science in the classroom, and teachers seem to agree that it’s a valuable goal. According to Bayer and the National 4-H Council’s survey of 1,640 high school science teachers in honor of National Ag Day on March 20, more than 80 percent said they think it’s important to include agricultural science in their lesson plans. Only about half of teachers feel qualified to teach the subject, however.

When people think about why it is important to have a diversity of talent in a field, they think of it as a nicety. No, it’s a necessity. We get better solutions.Mae Jemison

In a 2015 paper from AGree, a group that focuses on food and agriculture policy, Stephanie Mercier, former chief economist of the U.S. Senate Agriculture Committee, wrote that there are “relatively few in-school food and agricultural education programs” for elementary school students, as teachers at public schools “tend to focus on subject areas covered in state standards and testing.” Mercier also pointed out that most of these programs take place in rural areas, not urban and suburban settings.

The good news is that out of 1,004 parents surveyed by Bayer and 4-H, more than 75 percent want their kids (ages 13 to 17) to see agricultural science as exciting and interesting. So how do we make this happen?

Sirangelo encouraged parents to consider devoting as much time to their kids’ science activities as they do for their sports, while Jemison noted the importance of making sure teachers feel comfortable teaching these ideas in the classroom. The chemical engineer and trailblazer also reminded parents to teach their girls that it’s OK to pursue their interests, even if they’re typically not marketed to women.

“Spend as much time with them on curriculum science and other things that [you] would spend on helping them get their nails and hair done,” she said. “It’s OK to get dirty. Sometimes, in order to make a good mud pie, you gotta get dirty.”