IMDiversity 5 years ago Comments Off on Mentoring Matters, Especially for Women and Minorities 7.7 K

Increasing diversity in leadership roles can have big benefits for those involved and your bottom line. A 2018 report by McKinsey & Co. found that organizations in the top quartile for ethnic and cultural diversity on their executive teams were 33 percent more likely to experience above-average profitability than companies in the bottom quartile. For organizations in the top quartile for gender diversity, there was a 21 percent likelihood of outperformance.

American Association of University Women researcher Kevin Miller said this benefit to the bottom line can be attributed in part to the fact that having cultural and gender diversity can help the firm make better decisions overall and decrease the chance of making embarrassing errors. “The kinds of decisions that end up being seen as offensive or discriminatory are less likely to happen when there are women and people of color in the room,” he said.

One way to increase diversity in leadership roles is to improve mentoring opportunities for women and minorities. According to a new study by Heidrick & Struggles, more than three in four respondents said their most impactful mentoring relationship was important to their career development.

The study’s co-author, Mark Livingston, said organizations with mentoring programs are viewed as more attractive places to work and retain employees at a higher rate. “I’m sure CLOs are under a lot of pressure to show ROI,” he said. “If we’re retaining our best people at a higher rate, definitionally, we’re going to see that talent grow into our senior leadership, we’re going to be a more diverse company, and as a result we should expect better economic outcomes.”

Beyond the corporate perspective, mentoring is beneficial to the individuals involved, especially for women and minorities. The Heidrick & Struggles study found that women and minorities were most likely to say their mentoring relationship was “extremely important.” The groups were also more likely to continue to have an active relationship with their primary mentor.

Livingston said mentoring is particularity effective for mentees to get access to levels of leadership they would not get otherwise.

“It gives them access to top leaders’ thinking and their experiences — how they got to where they are,” he said. “Again, for women and minorities who are underrepresented in top leadership, this is an opportunity for them to be advancing their careers.”

Christie Lindor, management consultant and author of “The MECE Muse,” became “the mentor she wished she had” as an African-American woman in the male-dominated consulting industry. “I grew up thinking a mentor was going to be an older version of myself,” she said. “I was looking for someone who looked like me and I never found that person. I hardly saw women in leadership consulting positions and even to this day it’s rare to see people of color in leadership consulting roles.”

Livingston said employees, especially minorities, often seek out mentors with similar backgrounds. In fact, 84 percent of male respondents to the Heidrick & Struggles study had a male mentor and 64 percent of women had a female mentor. But with gender and cultural disparity in leadership, it’s not always easy to find those mentors. Sixty-one percent of mentors surveyed were men and only 39 percent were women, for example.

“If we can put more people into executive leadership from diverse backgrounds, we are creating a virtuous circle of then having those executives be able to provide much more effective mentorship than maybe their counterparts can provide,” Livingston said.

But Lindor said some of her best mentors had different world views than her. “They didn’t grow up like I did, but they’ve seen my work and they were willing to take a chance on me and help me develop,” she said. She added that mentors often seek out mentees with similar backgrounds, too. She said allies of diversity should seek out opportunities to mentor and sponsor women and people of color to try and change that narrative.

Interestingly, only 27 percent of survey respondents said their organizations offer formal mentoring programs and only 9 percent found their mentor through a formal program. In Livingston’s discussions with 20 retired executives who benefited from being both a mentee and mentor, he said overwhelmingly, they were not big fans of formal mentoring programs.

“Their reason was that formal mentoring programs had not cracked the code on how to create organic relationships,” Livingston said. “The key to great mentorship is that a bond of trust is formed and an organic relationship develops where two individuals come together and want to invest time in that relationship.” 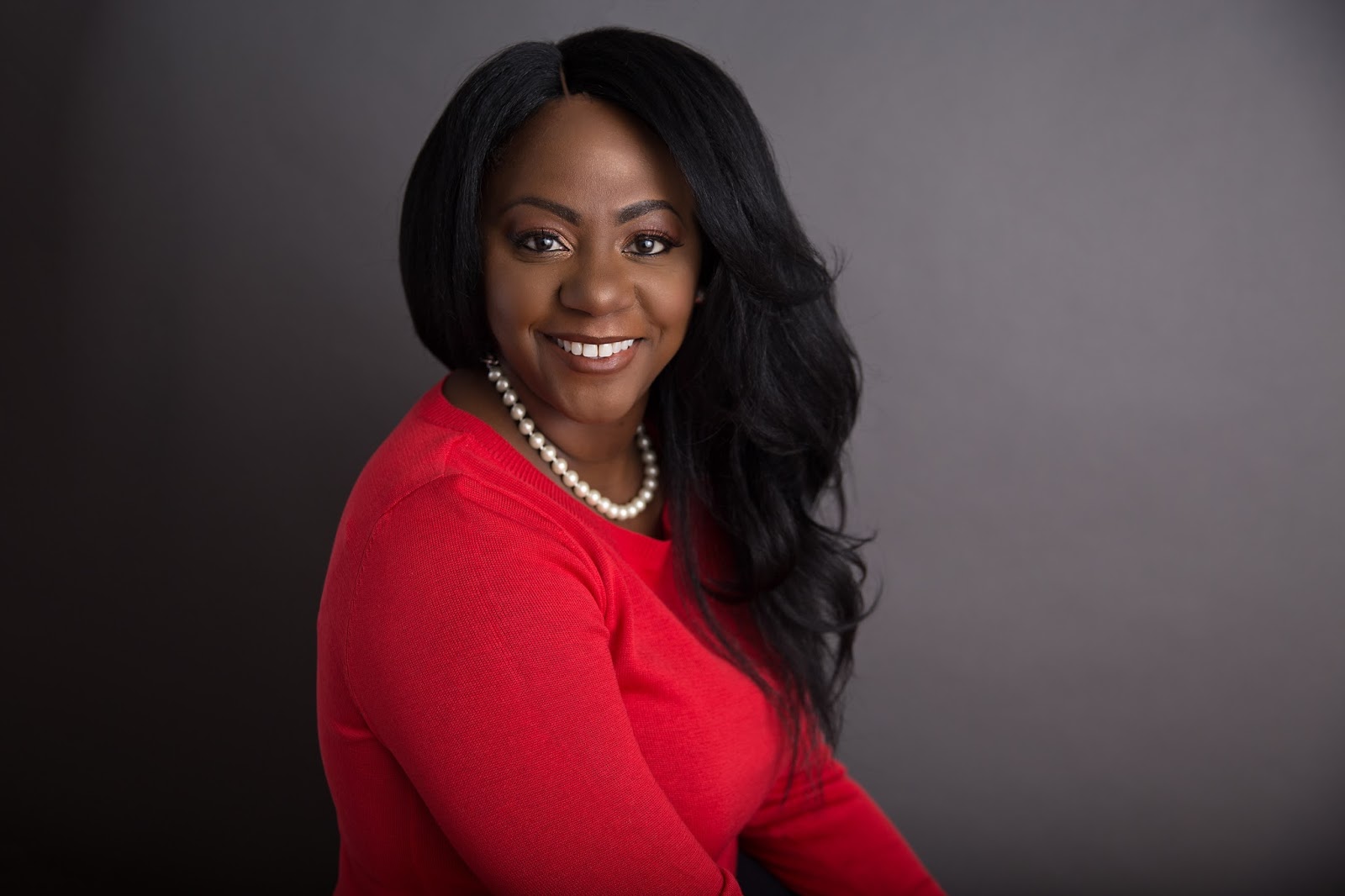 Lindor agreed the best sponsorship and mentorship relationships she’s had have been organic. “With good instincts, sometimes people are too quick to put together a formal program and that doesn’t always land well,” she said.

Livingston does advise companies to establish a formal mentoring program, but he said it’s even more important to create a culture where mentorship is valued. “If you don’t have senior leaders engaging and wanting to act as mentors, if you don’t create an environment to allow these relationships to generate, folks found that mentoring relationships just don’t last when they are seemingly forced via a formal matchmaking process,” he said.

To create that culture, the leaders must buy into it, Lindor added. It’s not a check-the-box type of exercise, but something that leaders really believe is going to help take their business to the next level and bring out those high performers, she said.

For the mentee, there could be training to think about the mentorship as a sounding board for ideas. “Mentees need to understand what the relationship means — that it’s not just going to people looking for answers,” Lindor said. “It should be providing guidance. Mentees shouldn’t be stealing someone’s journey and having information spoon fed to them.”

CLOs could also help teach the difference between mentorship and sponsorship, as mentors are often frustrated when they feel the mentee is actually seeking sponsorship, Livingston said.

“Most people we spoke with who have been both sponsors and mentors generally don’t want to be doing both for the same person,” Livingston said. “Mentorship should be more about career or personal advice through a sounding board while sponsorship is having executives who know you, your contributions, value and potential who advocate for you for behind-the-scenes opportunities.”

Livingston said mentors want to be sought out for their advice, not just their influence. He added that mentorship can lead to sponsorship; if employees are developing at a faster pace, that can lead to sponsors identifying them as a high-potential person.

On the mentor side, CLOs can develop programs to teach mentors how to improve listening and empathy skills. “If you are mentoring a professional of color and you are Caucasian, how do you think about the shoes that they have walked in and the fact that you’ve not walked in their shoes?” Livingston said. “Listening is going to be key to you understanding their experience and your ability to help them think through some of the challenges they’re facing.”

Livingston currently has two female mentees and he said he’s “winging it” the best he can, as he has not had any formal learning and development in understanding the differences in mentoring different genders.