IMDiversity 5 years ago Comments Off on Minority representation in tech still lags 1.9 K

While overall size and diversity of the technology sector has increased since 2005, minority and female representation in tech-related jobs still trails that of the general population.

In a new report, the Government Accountability Office measured the demographics of tech workers from 2005 to 2015, and found that while the representations of Asian and Hispanic populations in positions of mathematics, computing and engineering have increased, the percentage of women and African-Americans have not.

“By 2020 1.4 million new jobs will be available in the tech industry,” said Co-Chair of the Congressional Black Caucus Diversity Task Force Rep. Barbara Lee (D-Calif.). “If current trends persist, communities of color will continue to be locked out of these opportunities. That simply must change.” 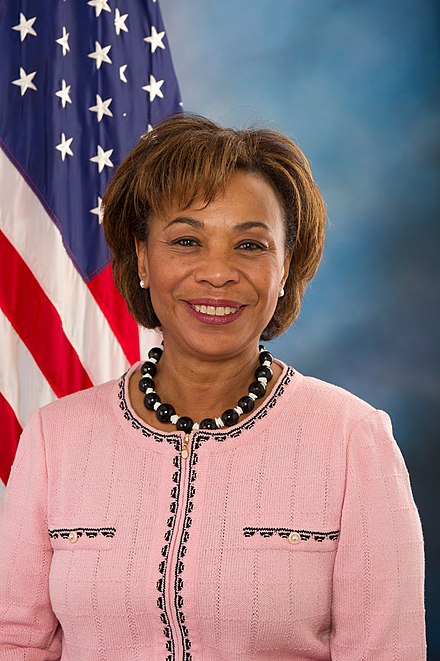 Auditors noted that while the Equal Employment Opportunity Commission and the Department of Labor’s Office of Federal Contract Compliance Programs have taken steps to enforce equal employment in the tech sector, particularly among federal contractors, they still face limitations.

“While EEOC has identified barriers to recruitment and hiring in the technology sector as a strategic priority, when EEOC conducts investigations, it does not systematically record the type of industry, therefore limiting sector-related analyses to help focus its efforts,” GAO stated.

The technology workforce also remains dominated by — especially white — males. Men comprise 51.3 percent of the general workforce; that figure jumps to 78 percent for the tech workforce. The percentage of women in tech has remained stagnant at 22 percent since 2005. Also, auditors found women held only about 19 percent of the executive positions at tech companies, compared to almost 31 percent in the general workforce. 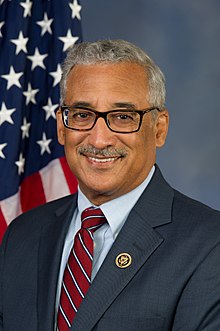 “The fact is there is bias in the recruitment, hiring and retention of Black, Hispanic and women workers in the tech sector,” said Ranking Member of the House Committee on Education and the Workforce Rep. Bobby Scott (D-Va.). “Decades of research show diversity is good for innovation and for the economic bottom line. Diversity and inclusion must not be treated as an aspiration; it is the law.”

Other than white males and males listed in the “other” racial category, the only demographic in the tech workforce that outpaces its representation in the general workforce is the Asian population.

GAO recommended EEOC to develop a timeline for cleaning and adding missing data, which represents about half the entries in its system, to its database of charges and enforcement actions.

GAO’s recommendations for OFCCP include looking at its internal data processes to pinpoint why it faces delays in compliance evaluations, evaluating whether its current approach for compliance review applies to current workplace structures, encouraging contractor participation in affirmative action programs and disaggregating demographic data by minority group rather than setting a single goal for all minorities.