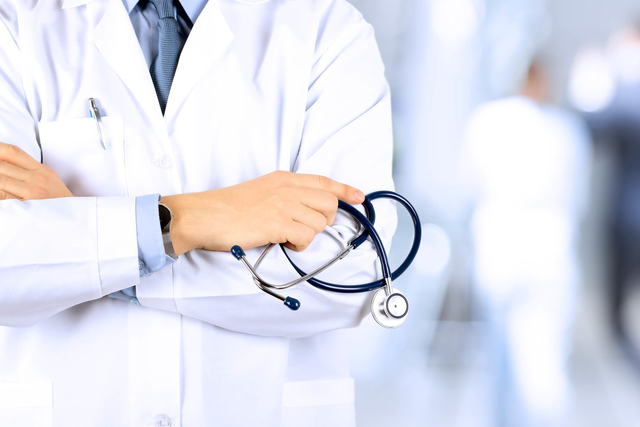 Boston saw a 78% increase in physician jobs this year. (Getty/Saklakova)

Doctors looking to find the best job market for their skills should head to Boston or go into geriatrics, according to a new report.

Doximity, a social network for doctors, conducted a study to pinpoint top growth markets for U.S. physicians between 2016 and 2017 and also evaluated how many open physician positions were advertised on its network in large metropolitan areas in 2016 and 2017.

Here are some of the findings:

The metro area with the highest demand for doctors and the percentage of job growth? Hospital-rich Boston, where there was a 72% growth in doctors’ jobs, according to the report.

METROS WHERE DOCTORS ARE MOST IN DEMAND

San Francisco was second on the list with a 42% job growth, but the report found that job growth can vary widely even within hot regions. Compared to San Francisco, Los Angeles had only a 1% growth in jobs, but it was still number 10 on the list.

Given an aging population, the greatest demand in physician specialties was in the field of geriatrics, where there was a 164% increase in job advertisements on the site.

MEDICAL SPECIALTIES MOST IN DEMAND

The study found that job postings have grown in most medical specialties, including a 23% increase in demand for cardiologists, which was number 10 on the list.

Nationally, compensation for U.S. doctors continued to increase, growing by 5.1%. On a list of the top 10 metropolitan areas where pay increased, growth ranged from 16% in San Francisco to 7% in Boston.

METROS WHERE DOCTORS ARE SEEING THE BIGGEST PAY RAISES

Overall, where there was a great demand for doctors, compensation also grew, suggesting the growth in compensation could be due to existing shortages of doctors, the study said.

But in some areas, salaries dropped

The study speculated that recent changes in the market were factors, including a mix of insurer exits from the Affordable Care Act exchange, accountable care organizations and other low-cost providers impacting revenue, physician practices bring bought by hospitals and insurers growing and negotiating more strongly.

The study predicted another strong year for physician jobs in 2018. “Overall, strong employment growth should continue for physicians, as well as a general uptrend in physician compensation,” the report said.