Prince Put Music Before Money. His Estate Is Ready to Cash In

IMDiversity 5 years ago Comments Off on Prince Put Music Before Money. His Estate Is Ready to Cash In 980 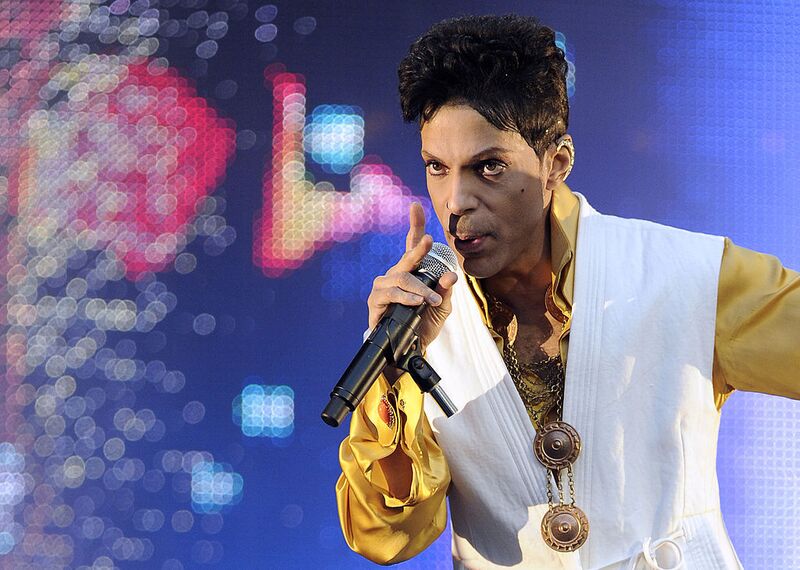 During a career spanning almost four decades, Prince broke with his record label, changed his name and yanked his songs off popular streaming services to prove a point: No one could tell him what to do with his music.

Though the impulse to control his catalog inspired fellow artists, it limited Prince’s exposure and hurt the value of his music. Now, because he failed to leave a will, his wishes are taking a backseat. His estate, represented by music industry veteran Charles A. Koppelman and entertainment lawyer L. Londell McMillan, is racing under a court mandate to get the most from a catalog of about 1,000 songs including “Purple Rain’’ and “When Doves Cry.’’

The two have selected some of the music industry’s most powerful companies, including Universal Music Group, as stewards of Prince’s legacy. His music, absent for the past year and a half from most major streaming services, is expected to be available in time for the Grammy Awards next month, while Prince’s name and likeness will soon be showing up on merchandise. Given his catalog, the estate could be worth $50 million to $200 million.

Koppelman, a towering music industry figure who led EMI and has worked with legends including Billy Joel and Carole King, is under pressure to act quickly for a variety of legal reasons, including a looming estate tax.

Valuing estates can be a contentious process. Michael Jackson’s estate is still fighting the Internal Revenue Service almost 10 years after the pop star’s death. Actor Robin Williams made it easy. He left his intellectual property to his foundation, eliminating any tax issues, and still asked that no one exploit that IP for several years.

An estate tax is typically due nine months after someone’s death, which in Prince’s case is later this month. Because he left no will, the estate and its administrators have a legal responsibility to maximize the return — regardless of what the artist may have wanted.

“His intent is irrelevant because he never wrote it down,’’ said Laura Zwicker, who oversees estate planning at Greenberg Glusker Fields Claman & Machtinger LLP and supplied the estimated value of Prince’s estate. “That’s why it’s so imperative to get people to write their intent down. Even if they knew his intent and wanted to follow it, they can’t.’’

Better to get the deals done now than wait, Koppelman said. The estate administration won’t last forever and at some point, heirs will take over. Right now it’s not clear who those will be. Several prospective heirs have stepped forward, including Prince’s sister, Tyka Nelson, a half brother and four step-siblings, according to Billboard magazine.

So far, Prince’s estate has chosen companies to oversee his catalog of songs, public performance rights and merchandise, and is close to selecting a company to represent his master recordings. It’s even offering tours of the artist’s estate at Paisley Park in Minnesota for $38.50.

Those deals will remain valid regardless of who ultimately ends up in charge of the assets, according to Zwicker. The court overseeing the estate recently replaced Bremer Financial Corp. with Comerica Inc. as temporary administrator.

Prince reclaimed most of his music out of a desire for control — and to ensure he was the biggest beneficiary of his hard work. In the 1990s, he broke away from Warner Bros. Records because he felt he lacked artistic control. In 2007, he considered suing YouTube for not removing unauthorized postings of his songs, and in 2015 he yanked his music off Spotify. Yet that approach meant there were no deals in place to take advantage of his songs or personal brand after his death last year at age 57.

“The revenue was never maximized, so the asset wasn’t maximized,’’ Koppelman said. These new deals will add value to the estate in the short term and the long term, he said.

While the deals may seem like a mad dash for cash, Koppelman said he and McMillan are trying to balance Prince’s wishes against their legal obligation. New licensees, including Vivendi SA’s Universal Music, the world’s largest music company, and Irving Azoff’s Global Music Rights, have pledged in writing not to abuse their power over a musician’s legacy.

“The main entertainment assets of the estate are in better hands today than they were before,’’ Koppelman said.