IMDiversity 5 years ago Comments Off on Study on Bias Reveals Several Types of Discrimination 1.8 K 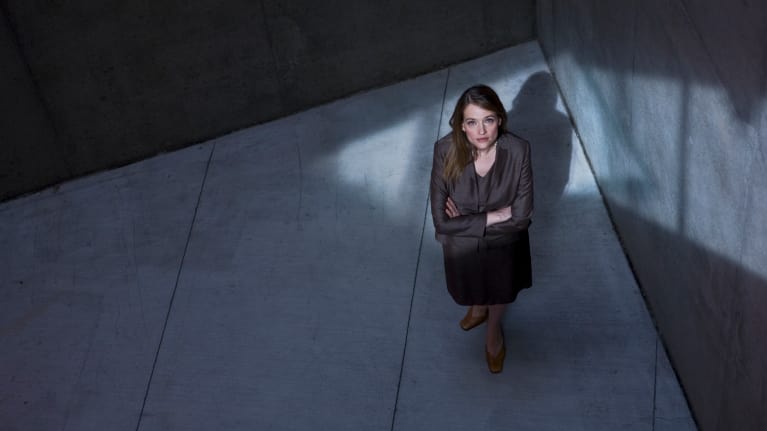 From intolerant jokes, to disparaging comments, to exclusion from meetings—workplace bias takes different forms, according to a study released March 21.

Judith Honesty, CEO of Honesty Consulting in Chicago, and David Maxfield, vice president of research at VitalSmarts, a leadership training company in Salt Lake City, conducted the study of 500 people who said they had been discriminated against in the workplace.

Each person they spoke with had experienced incidents at work that made him or her feel unwelcome, excluded, discounted or disadvantaged because of his or her race, age, gender, national origin, religion, physical or mental disability, medical condition, pregnancy, marital status or sexual orientation, according to Honesty and Maxfield.

Based on the stories they heard, they identified several ways in which people discriminate against others. Whether the discrimination was subtle or overt, those who experienced it heard these messages:

Most people have some type of hidden bias, according to the NeuroLeadership Institute. Such biases often surface in the workplace when people are drawn to others who share the same hobbies or pursuits, creating an affinity bias that can affect resume-screening and career advancement.

Whatever shape bias takes, it erodes productivity and engagement. Among Honesty and Maxfield’s findings, 66 percent of the people they spoke with said the biased treatment they experienced had a large impact on their morale, motivatoin, commitment, and desire to advance in the organization.

“We catalogued hundreds of moments when victims were left questioning others’ intentions and their own perceptions,” Honesty said in a news release. “At best, this shadowy bias is exhausting. At worst, it’s soul-destroying to both the individual and the organization.”

Bias may result in legal action. In 2016, a court found that indirect evidence of bias was enough to send a sex discrimination claim to trial, SHRM Online reported in March 2016.

The Equal Employment Opportunity Commission, with the help of employer and employee representatives, released a report on harassment in June 2016. During the 2017 Society for Human Resource Management Employment Law & Legislative Conference in Washington, D.C., EEOC commissioner Chai Feldblum urged employers to use the four checklists in the report. Those checklists cover:

Maxfield said it’s important that leaders demonstrate and teach skills for confronting bias. Sixty percent of the victims in the report said they did not think they could prevent the biased treatment from recurring or know how to handle it when it did occur. Many of the stories that he and Honesty uncovered were seemingly small incidents that a manager or victim might not have considered addressing had they not been part of a pervasive pattern.

“Our research shows people who initiate honest, frank and respectful dialogue build understanding and cultures of respect,” Maxfield said in a news release. “These are the kinds of cultures that promote rather than erode performance and engagement.”