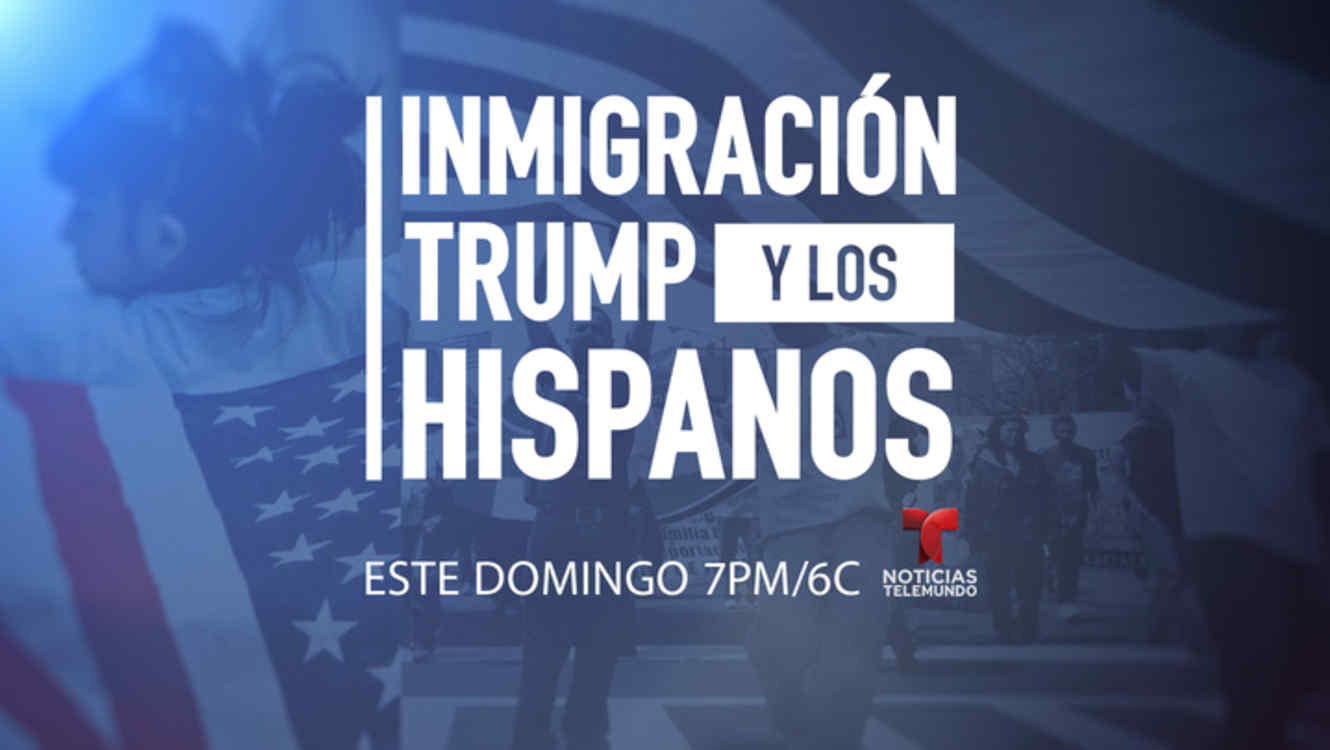 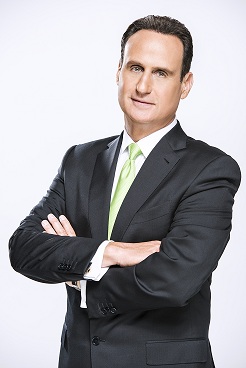 Moderated By Noticias Telemundo Anchor José Díaz-Balart, The Town Hall Will Answer Viewers’ Questions About The Impact of President Trump’s Immigration Policy On The Hispanic Community; Presented Under Noticias Telemundo’s Banner “Telling It As It Is” (“Las Cosas Como Son” In Spanish)

The Town Hall will provide concrete answers to viewers’ questions about the impact of President Donald Trump’s new immigration policies on the Hispanic community.

“‘Inmigración, Trump y los Hispanos’ reaffirms Noticias Telemundo’s mission to bring audiences the reliable information they need at a crucial time for the Latino community,” said Luis Fernández, Executive Vice President of Noticias Telemundo. “It will allow viewers to pose direct questions to a panel of experts who can offer concrete and tangible responses, in line with our editorial policy of telling it like it is.”

The Town Hall is part of a series of Noticias Telemundo specials, including “Trump en la Casa Blanca,” produced the day after the elections, and “Trump y los Latinos,” which aired on Inauguration Day. All of these programs share an emphasis on allowing audiences to share their views and empower them by giving them access to trustworthy, rigorous and relevant information presented under Noticias Telemundo’s banner “Telling It Like It Is” (“Las Cosas Como Son” in Spanish).

“Inmigración, Trump y los Hispanos” will have a live audience of more than 100 Latinos, who will interact directly with Díaz-Balart and the expert panel. Viewers from Telemundo Los Angeles, New York, Miami, Houston and Chicago stations will participate in the special and audiences can also submit questions via the Facebook page of Noticias Telemundo. Additionally, Telemundo stations in Los Angeles, New York, Miami, Dallas-Fort Worth, Chicago, McAllen, Phoenix, Tucson and Denver will host community phone banks ahead of the special to provide direct information to their local viewers.

TELEMUNDO is a world-class media company leading the industry in the production and distribution of high-quality Spanish-language content across its multiplatform portfolio to U.S. Hispanics and audiences around the world. The network features original scripted dramas from Telemundo Studios – the #1 producer of Spanish-language primetime content – as well as non-scripted productions, theatrical motion pictures, specials, news and first-class sports events, reaching 94% of U.S. Hispanic viewers in 210 markets through its 17 owned stations and 54 broadcast affiliates. TELEMUNDO is part of NB