The coded ways we talk about jobs

IMDiversity 5 years ago Comments Off on The coded ways we talk about jobs 3.3 K

These and other “buzzwords” pop up in job listings all the time.

But according to researchers, certain words used in job descriptions carry hidden meanings that are often interpreted as either masculine or feminine. 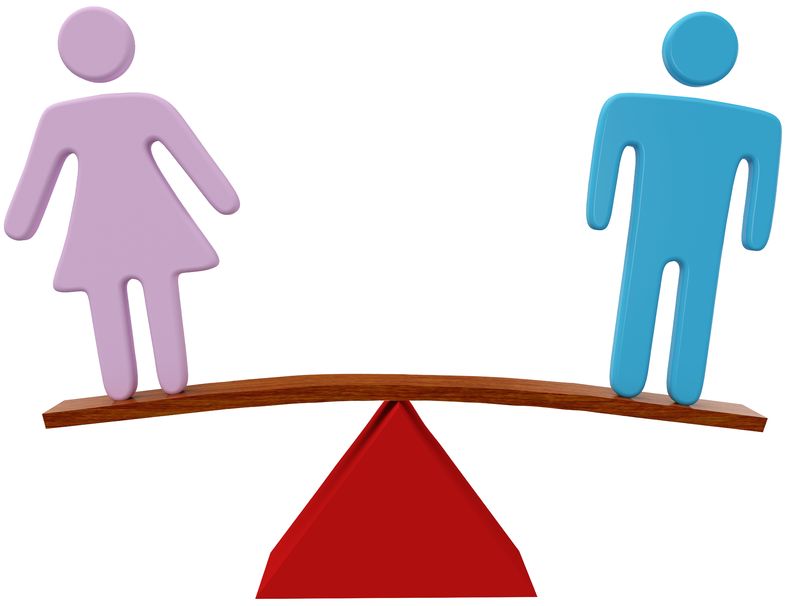 Those stereotypes can be so strong that they tend to split men and women into different positions and different fields, resulting in “occupational segregation.” Sociologists use the term to describe how some industries are male-dominated (like construction and engineering), while others are predominantly female (like education and caregiving).

These divides start as early as the first glance at a job ad, says Danielle Gaucher, associate professor of psychology at the University of Winnipeg.

Gaucher describes job postings as “kind of a gate-keeping material.” They frequently introduce a job seeker to a particular company and its point of view, or even a given title, position or entire industry. 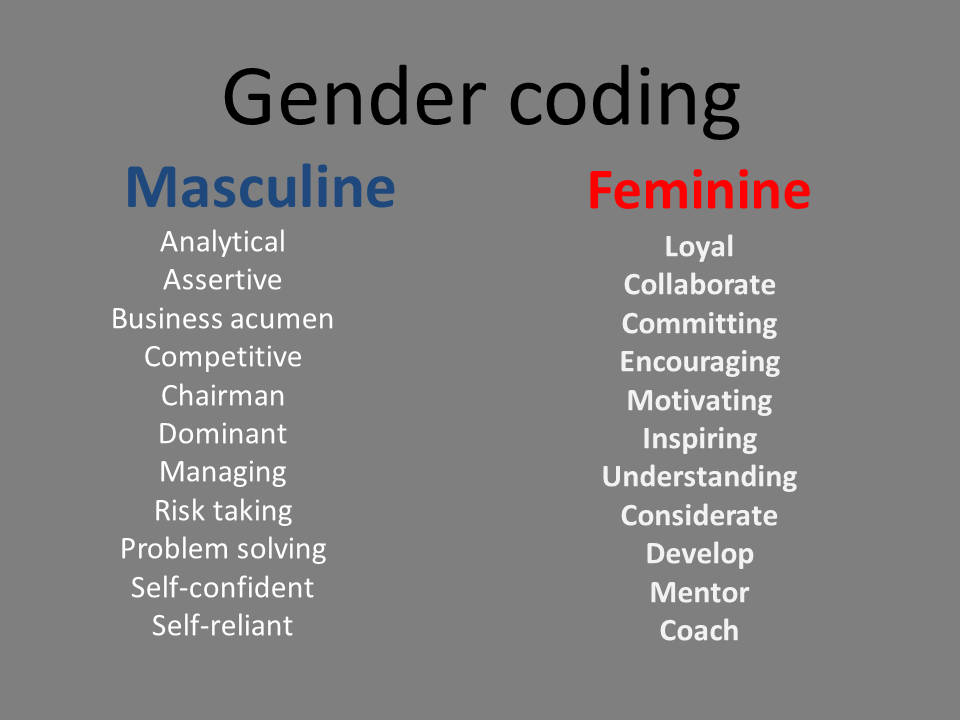 Gender Decoder, an online tool created by Kat Matfield and based on Gaucher’s research, attempts to decode these words and their meanings. The online tool deciphers job ads word by word, highlighting particular words that could categorize the ad as either “feminine-leaning,” “masculine-leaning,” or “neutral.”

“Active,” “assert,” “challenge” and “decide” may be seen as masculine words associated with power and aggression. But terms like “understand,” “collaborate” and “connect” can be read as feminine, because they’re traditionally associated with the support roles expected of women.

Take an industry like social media marketing, a female-dominated field. Recent research compares a social media manager’s role to that of the “telephone girls” of past eras, says Brooke Erin Duffy, an assistant professor at Cornell University. Telephone operators connected early workplaces to the outside world, but because these roles were often occupied by women, the work was seen as less valuable. Now, Duffy says, social media managers occupy a similar role in modern workplaces, but their essential work often goes unrecognized. For example, several of the social media manager job postings analyzed included specific demands for emotional labor,such as soothing frustrated customers or responding to comments from trolls.

Some of these job descriptions even require “passion” and “drive” for managing online vitriol.

“Rather than pathologizing it, they’re celebrating it,” Duffy says.

Matfield says she created Gender Decoder — with its code made available on GitHub, so that anyone else can replicate or add to it — because “it feels like there’s a lot of research into bias but it’s hard to apply the findings in everyday life.”

But merely screening for gendered words won’t solve the problem, Gaucher says. Our understanding of what these words mean and why, could change over time. And for some women, the damage may already be done — they could already have interpreted that roles as “product lead,” for example, aren’t made with them in mind.

But companies can correct this perception.

“The important thing for companies to consider is how the wording used in their particular advertisements resonates with male and female job seekers,” Gaucher says. “I think that in an ideal world, companies would write their advertisements with an eye for eliminating problematic language, and then empirically test their job ads as a matter of practice.”