The next Mark Zuckerberg is at a historically black college

The median wealth of black families “is on a path to hit zero by 2053,” if current trends hold, according to a 2017 study published by the Institute of Policy Studies. In short, the black middle class will have zero net wealth (assets minus debt) if they don’t find another way to succeed and reduce their debts. Some preach the gospel of college degrees as a means to build individual assets, but students on that path often end up saddled with debilitating debt. The anti-college crowd preaches entrepreneurialism, but without the social networks and technical skills that colleges provide, black students can’t connect with deep-pocketed investors who sponsor tech startups, which currently offer the fastest pathway to individual wealth.

Black students struggle to acquire wealth, but their choice of college majors shows that they want to earn a good living. About one-third of all black collegians earn degrees in either a STEM-related (science, technology, engineering and math) field or in business, according to my analysis of integrated post-secondary education data system (IPEDS), the national dataset of college outcomes. (See chart below.)

So then why can’t black students become wealthy like their white peers? Maybe we need to rethink our advice. Maybe they shouldn’t choose betweeneducation and business; rather, black collegians need the option of going to college while starting a business.

Why is this? A college degree will not create wealth in and of itself. According to findings from the left-leaning public policy organization Demos, the median white adult who attended college has 7.2 times more wealth than the median black adult who attended college, and 3.9 times more wealth than the median Latino adult. College degrees, research shows, are almost a prerequisite for middle-class incomes, but black students must radically minimize their student loan debt as well as maximize the opportunities for wealth creation.

Student loans, which have been a $1 trillion problem for at least six years, cripple everyone who has to take them. But because black collegians go on to earn less than their white peers, their burden is heavier.

Mark Zuckerberg, Bill Gates, and Steve Jobs all dropped out of college to take their businesses to the next level. Black entrepreneurs in college might want to do the same, but they’d face a lot of resistance from their parents. Indeed, being a black college dropout negatively affects earnings by at least $10 per hour, according to research by the Economic Policy Institute. Plus, leaving college early means that students have fewer opportunities to cement social networks that could help them launch their businesses and expand them in the future. For minorities that are already battling racial discrimination, unequal access to capital, and fewer mentors, losing this network could be detrimental to future success. Colleges that enroll high concentrations of black students can help fix this. If the aim of higher educational institutions is to prepare their students for a successful life outside the classroom, they can focus on nurturing their students’ dreams of starting their own businesses, introducing them to investors who could provide the seed money to launch their ventures, and arming them with the skills and knowledge they’d need to grow them. And historically black colleges and universities can be a vanguard for change and wealth generation.

At least in some part thanks to President Trump, more students are choosing HBCUs. Admissions have skyrocketed since the 2016 election. Historically black colleges and universities provide safe spaces to develop academic and social skills in otherwise coercive political and social environments where black lives don’t seem to matter.

HBCUs can also provide room to incubate and accelerate business ideas among black entrepreneurs. Morehouse College has partnered with Opportunity HUB, an Atlanta based multi-campus co-working space, pre-accelerator, and incubator. Earlier this year, Opportunity HUB selected 125 undergraduates from 60 schools as part of its flagship program, HBCU@SXSW (SXSW is the popular annual gathering that explores “what’s next in the worlds of film, culture, music, and technology.”) These examples are notable when the full picture shows that while HBCUs make up just 3 percent of colleges and universities, they graduate 27 percent of African-American students with bachelor’s degrees in STEM fields, according to the U.S. Department of Education.

At least in some part thanks to President Trump, more students are choosing HBCUs. Admissions have skyrocketed since the 2016 election

There’s a lot of rhetoric about how brick-and-mortar campuses serve communities, but many spaces on campuses go unoccupied for parts of the year. (Campuses are especially underutilized in the summer.) Black entrepreneurs from on and off campus could use those spaces, perhaps as incubators and accelerators, which are currently mostly located outside college campuses.

Incubators provide a physical office space and offer business services such as printing and internet, conference rooms, and even management training, to those who apply and/or pay rent. Accelerators are businesses that select entrepreneurs to whom they provide intensive technical assistance (most often not offered in college) for specific periods of time, access to mentors in the field, and “Shark Tank”-like pitch competitions to attract potential investors. 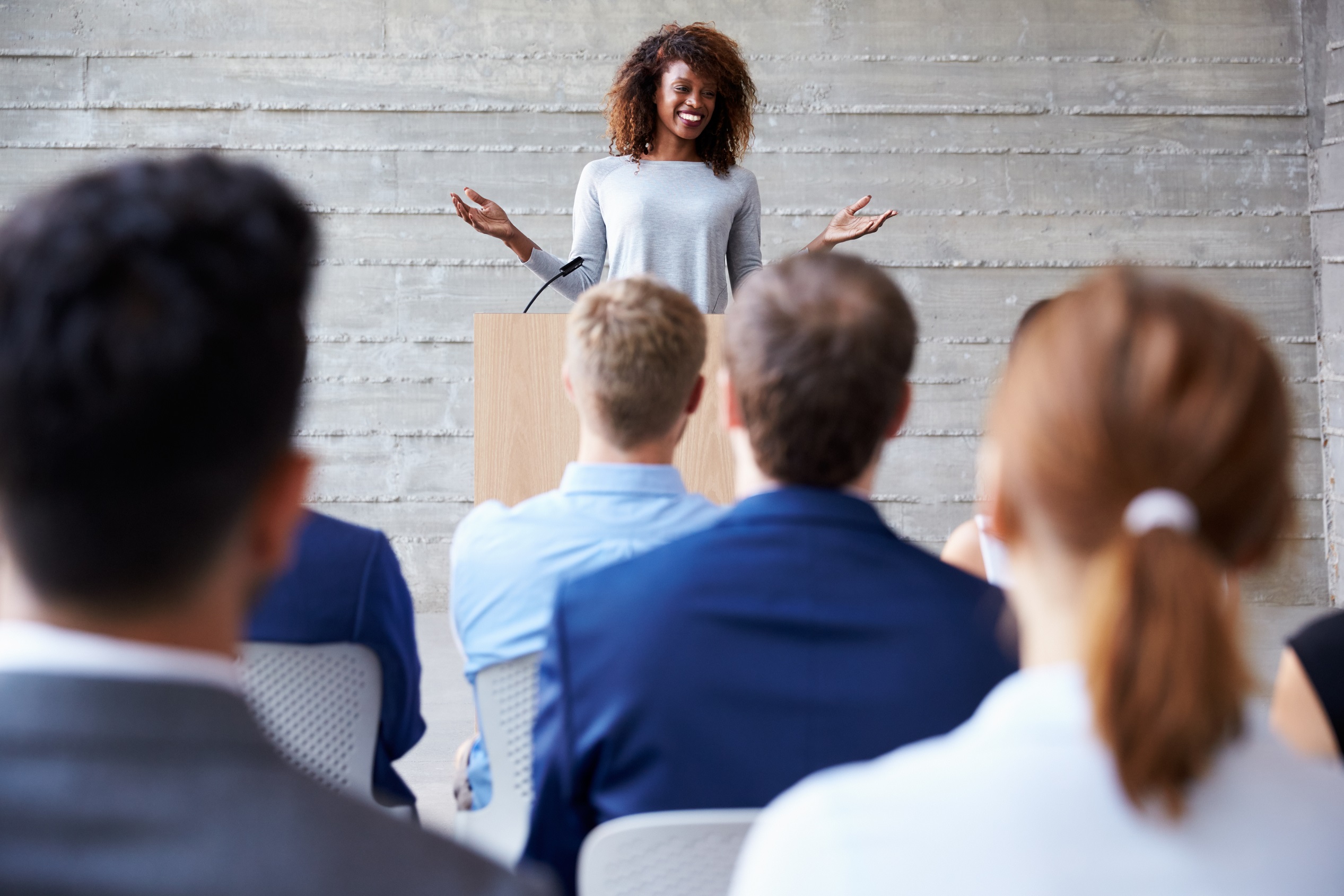 Although the research varies widely, the business magazine Black Enterprise reported that “[s]tudies show the survival rate of companies that go through an accelerator are three times than that of companies that don’t.” Because who you know influences if you get a spot in incubators and accelerators, race and racism play their part in the selection process. Black entrepreneurs often can’t find entrée into some of the most financially connected incubators and accelerators. According to Fast Companymagazine, “Fewer than 1% of tech companies with black founders receive venture capital funding.”

HBCUs can offer a natural alternative. Already providing socially supportive campuses, HBCUs can nurture the next tech discovery, which could then pay back debt-ridden families. Business majors can reduce the time (and cost) it takes to earn a degree if colleges adopt an accelerator model, offering shorter-term modules that are rooted in practice. Theoretically, students have access to low-interest funding in the form of student financial aid, but that’s only worth the paper the college degree is printed on. What happens after? Debt-laden graduates have to repay their student loans in addition to getting funding for their startups, beggaring them twice over.

Already providing socially supportive campuses, HBCUs can nurture the next tech discovery, which could then pay back debt-ridden families.

One researcher of higher education found that approximately half (49 percent) of all black students entering college in 2004 defaulted on at least one loan within 12 years—more than twice the rate of white students (20 percent) and more than four times the rate of Asian students (11 percent). Private, for-profit institutions produced the highest default rates, but public and private nonprofit colleges (approximately 38 and 43 percent respectively) were dangerously high as well. If going to college is going to put you in debt, then students should be given greater ability to turn that debt into profit.

Change is sorely needed. Colleges could turn some of students’ low-interest loan money into startup capital, providing mentors, office space, and other services. Academic success and entrepreneurial achievement are not mutually exclusive—even for black students.

The next Zuckerberg, Jobs, or Gates is out there; very possibly in a dorm room at an HBCU. We just need to give them the support they need to succeed.

Andre Perry is a David M. Rubenstein Fellow in the Metropolitan Policy Program at the Brookings Institution. His research focuses on race and structural inequality, education, and economic inclusion.

Note: This story was produced by The Hechinger Report, a nonprofit, independent news organization focused on inequality and innovation in education.