The Power of Mentoring for Women and Minorities

A recent study from executive search firm Heidrick & Struggles, Creating a Culture of Mentorship, highlights the importance of workplace mentoring programs to women and minorities, thereby accentuating the potential of effective mentoring programs in helping close gender and racial gaps in the workplace. 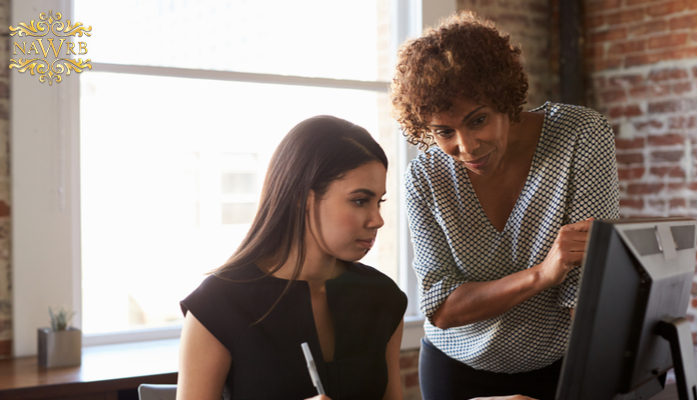 “Our research suggests that companies aiming to better attract, retain and engage ethnic minority talent should consider a formal mentoring program if they don’t already offer one,” stated David Pruner, Industrial Practice Partner and Member at Heidrick & Struggles. “It’s even more critical for companies to address this demand as more recognize diversity and inclusion as a key driver of a healthy corporate culture and their bottom line.”

When asked what the most helpful action their mentor took on their behalf to help their career, one participant responded, “Arrange some additional training opportunities for me at the corporate office that I would not have had access to at my branch location.”

A mentor or sponsor has access and connections a lower-level employee simply doesn’t, and they can therefore advocate for the advancement of their mentee in fundamental ways.

Women and minorities, who face significant advancement obstacles, can benefit greatly from formal mentoring programs and in turn elevate their companies. As women and minority workers receive greater support and unlock their upward mobility, they will be able to fill mentoring roles for others like them and systematically diminish the gender and racial gaps in the American workplace.