IMDiversity 6 years ago Comments Off on The World Honors George Curry, Black Journalism Pioneer and Champion 953

Curry, who notably founded “Emerge” magazine and spent his life empowering Black community media, died at the age of 69 this past weekend.

The world lost an important champion and advocate for Black journalists and culturally-resonant race reporting when George Curry died from heart failure on Saturday (August 20).

Curry’s death at the age of 69 sent shock waves through the media world, with many journalists and contemporaries using social media to acknowledge Curry’s immense contributions:

Kimberle Crenshaw @sandylocks
Devastated by the loss of George Curry. Before Black Twitter he was our truth teller, fearless against any establishment, Including our own.
2:31 PM – 21 Aug 2016
61 61 Retweets 138 138 likes

Starting his career as a reporter for Sports Illustrated and The St. Louis Dispatch, Curry eventually solidified his reputation as the editor-in-chief at Emerge, “Black America’s Newsmagazine,” from 1993 to 2000. The magazine fearlessly confronted systemic issues that marginalized Black people, including police violence, health disparities and drug law sentencing. The magazine notably ran a 1996 story about Kemba Smith, a college student sentenced to 24 years in jail for a minor role in her abusive boyfriend’s drug ring. The story brought attention to Smith’s case, eventually resulting in President Bill Clinton pardoning Smith in 2000.

The Root reports that Curry was working to relaunch Emerge online; he raised more than $16,000 through a GoFundMe campaign started last year. Several paid people tribute to Curry’s legacy by sharing some of their favorite Emerge covers: 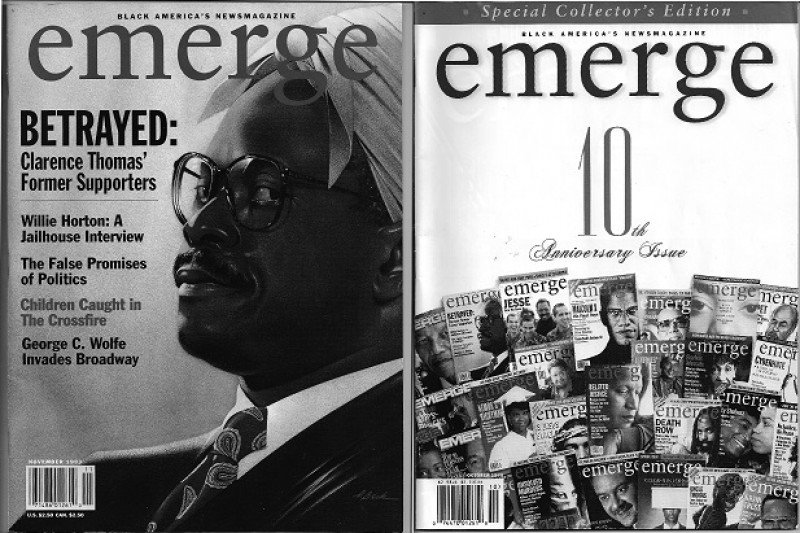 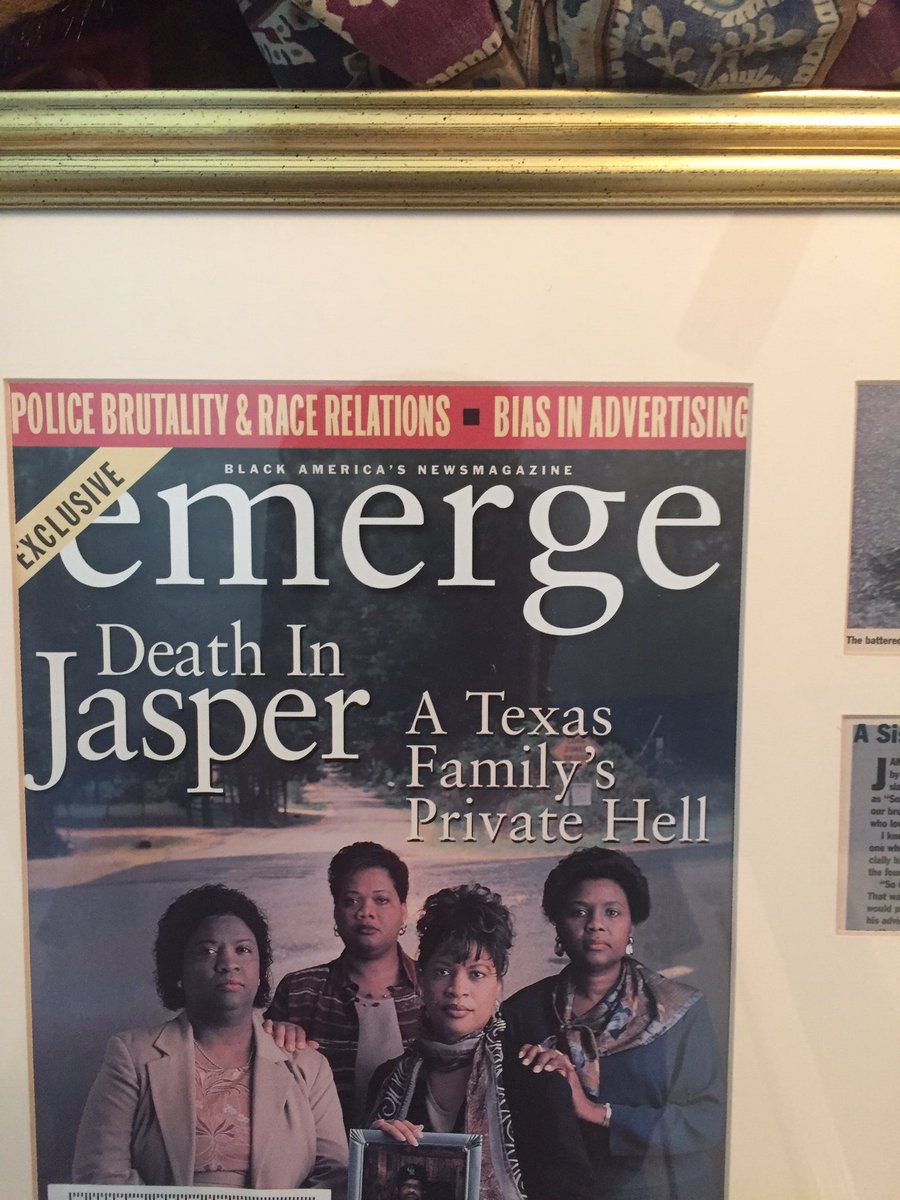 Curry also served as the American Society of Magazine Editors‘ first Black president, as well as editor-in-chief of Black press trade organization the National Newspaper Publishers Association‘s news service. NBC reports that he wrote well into the end of his career, with a syndicated column that ran in nearly 200 Black-owned publications.