IMDiversity 4 years ago Comments Off on What Do Women’s Career Paths Really Look Like? 658

By Sarah Damaske and Adrianne Frech 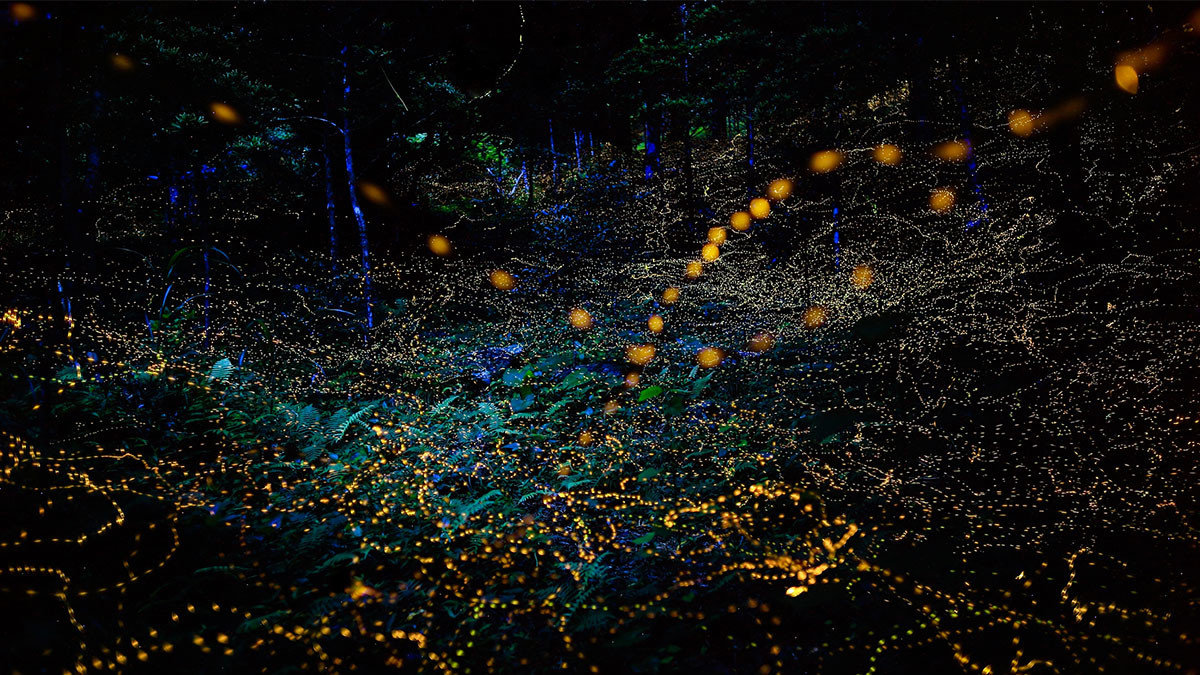 We know that women’s presence in the workforce has increased dramatically over the last several decades, but is it true that all women are working more? And if not, which women are most likely to work full-time across adulthood?

Typically, researchers answer these questions by taking a snapshot of women’s lives at one point in time to see whether or not women are working for pay. While this certainly tells researchers a lot about changes in employment – many more women are working today than in previous years – we wondered what this looked like over the course of a work career. We wanted to identify whether – and which – women were working full-time for years at a time, and which women were staying out of the paid workforce across adulthood.

Using data from the National Longitudinal Survey of Youth 1979, we looked for “group-based pathways” – broader patterns that emerge over time – for women’s workforce participation across their twenties, thirties, and forties. The data came from annual (and then bi-annual) surveys with women who were born between 1957 and 1964 and recruited into the study in 1979. The women are now in their fifties; our dataset spans from 1982 to 2010.

What we found, in research recently published in Demography, is surprising: over 90% of Baby-boomer women spent much of their 20s, 30s, and 40s engaging in paid work. Moreover, 60% of the women followed what we would think of as a traditionally “male” work pathway—they worked full-time or engaged in “overwork” (working over 50 hours a week) through middle adulthood.

Our long-term view also shows a very different picture of women’s time spent out of the workforce. A snapshot of women’s employment – examined in any one calendar year – shows that about 20 percent of mothers were not employed in a given year, but our research suggests a much smaller subset follows this pattern long-term. Only about eight percent of women in our sample followed a “stay-at-home” pathway for the majority of these years.

Women’s work patterns do remain diverse, with about 30 percent of women reporting that they worked either part-time or intermittently over this period. Over time, some women increased their work hours, others decreased their work hours, and still others worked full-time in their twenties, left the workforce for a period, and then returned to full-time work by their forties. It seems likely that most of these strategies were used to accommodate women’s greater childbearing and childrearing responsibilities.

This leads us to our second question: Why do some women work steadily while others do not? Surprisingly, we found that women with the greatest financial needs – those who experienced poverty when they were young, were unmarried and lacked access to a second income, or were less educated – appeared to face the greatest barriers to continuous full-time work. While it is often common to think that women work because they “need” to do so for their families, our work supports findings from Sarah’s first book, which argues that women who have the greatest financial needs are the least able to find steady full-time work. Women who worked “like men” – that is, full-time for the majority of the years we examined — were more advantaged both during their childhood and throughout young adulthood relative to their peers.

Even some part-time work options seemed limited to more-advantaged women. White, well-educated women were more likely to enter, leave, then re-enter the workforce than were women of color or their less-educated white peers. Importantly, this suggests that women’s work “choices” are more narrowly constrained than is often imagined. While full-time work is often seen as a necessity, our research shows that stable full-time employment is an accrued advantage that requires that women enter the workforce early on with a specific set of advantages to which not all women have access.

We think our research points to two important takeaways:

– A majority of women – beginning with the Baby-Boomers – work full-time across adulthood. A nontrivial proportion of women return to work after their children are a bit older. Yet a stream of research suggests that women’s commitment to paid work remains under suspicion, particularly when they have children. We need to move away from outdated understandings of how women work.
– Supportive work-life policies matter: women who stayed employed were advantaged in many ways, which suggests that they were also more likely to work in places where they had access to better work-life policies. Extending paid parental leave policies, paid sick leave policies, and universal childcare to all, not just people privileged enough to work for companies that provide these “benefits,” may expand the workforce and help both women and men maintain employment.

Sarah Damaske is Assistant Professor of Labor and Employment Relations and Sociology at Pennsylvania State University.

Adrianne Frech is Assistant Professor of Sociology at the University of Akron.

Diversity News 4 days ago Comments Off on Finding a Work-From-Home Job: 5 Keys to Success

Are Cover Letters a Waste of Time?

Diversity News 2 weeks ago Comments Off on Are Cover Letters a Waste of Time?