What Is ‘White Hispanic’?

IMDiversity 4 years ago Comments Off on What Is ‘White Hispanic’? 1.7 K

After Esteban Santiago, the alleged shooter who killed five people at the Fort Lauderdale-Hollywood Airport Friday, was labeled “white Hispanic,” Twitter discussed the meaning of the term. With thousands of mentions, “white Hispanic” soon became the top-trending Twitter term of the day.

The label “white Hispanic” describes a person who physically appears white, but is of “Latin American or Hispanic birth or heritage,” the Huffington Post wrote in 2013. So, a person can be white and Hispanic because white is a race and Hispanic is an ethnicity.

The discussion over Santiago’s race versus ethnicity is similar to the one that happened with George Zimmerman, the man who fatally shot Trayvon Martin Feb. 26, 2012, in Sanford, Florida.

CNN came under fire after they labeled him a “white Hispanic,” with many claiming the term was about political bias. 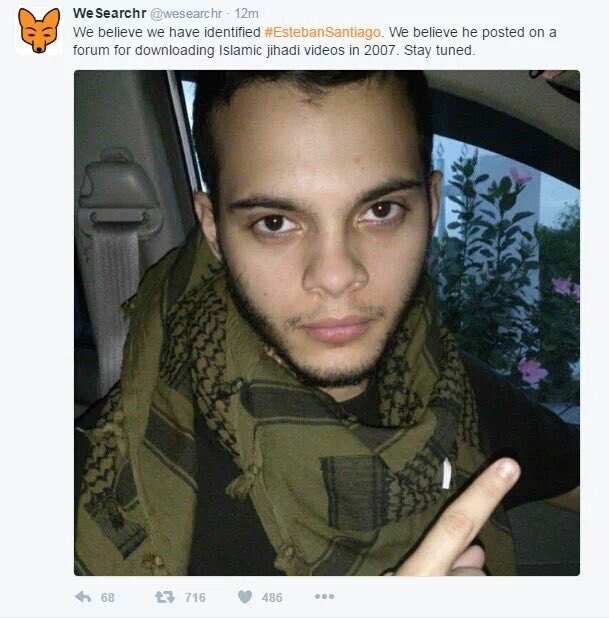 Ruben Naravette, a columnist for CNN, fired back against the term. “I don’t like the sound of that,” he wrote in 2012. “I’ve written about the thorny subjects of race and ethnicity for nearly a quarter century and I rarely hear this term. We might have been able to see this coming given that there is no Hispanic race and Hispanics come in all colors.” Naravette added:

“Still, mark my words. Wherever this road leads, it’s not good– not for Hispanics nor the rest of the country.”

While people of Latino descent come in different colors, many of the netizens tweeting Friday claimed there was a political bias tacked onto Santiago– just like there supposedly was with Zimmerman.

“Hispanics are minorities until they do something the Left hates, then they are ‘white,’” one Twitter user wrote Friday.

Hispanics are minorities until they do something the Left hates, then they are "white".

The conversation about being “white Hispanic” was seemingly started by author Tariq Nasheed. “There are reports that the identity of one of the Ft. Lauderdale shooting suspects is a white Hispanic named Esteban Santiago,” he wrote earlier in the day. 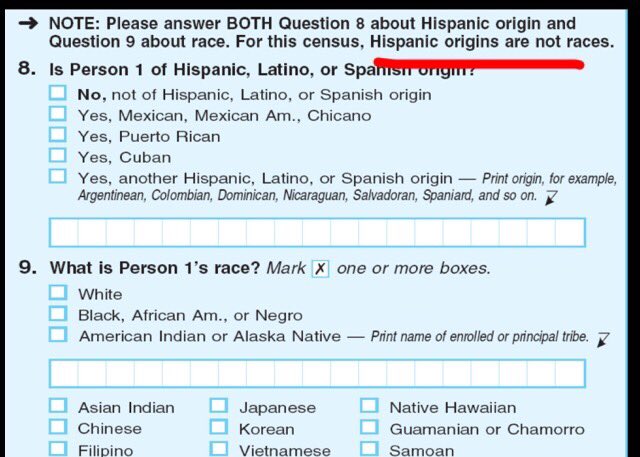 White Hispanic is a correct term because the US Census clearly states that Hispanic is NOT a race. So is reading considered race baiting? Tariq Nasheed (Verified account) ‏@tariqnasheed