Where Are the Women and Minorities in Financial Planning?

IMDiversity 5 years ago Comments Off on Where Are the Women and Minorities in Financial Planning? 1.6 K 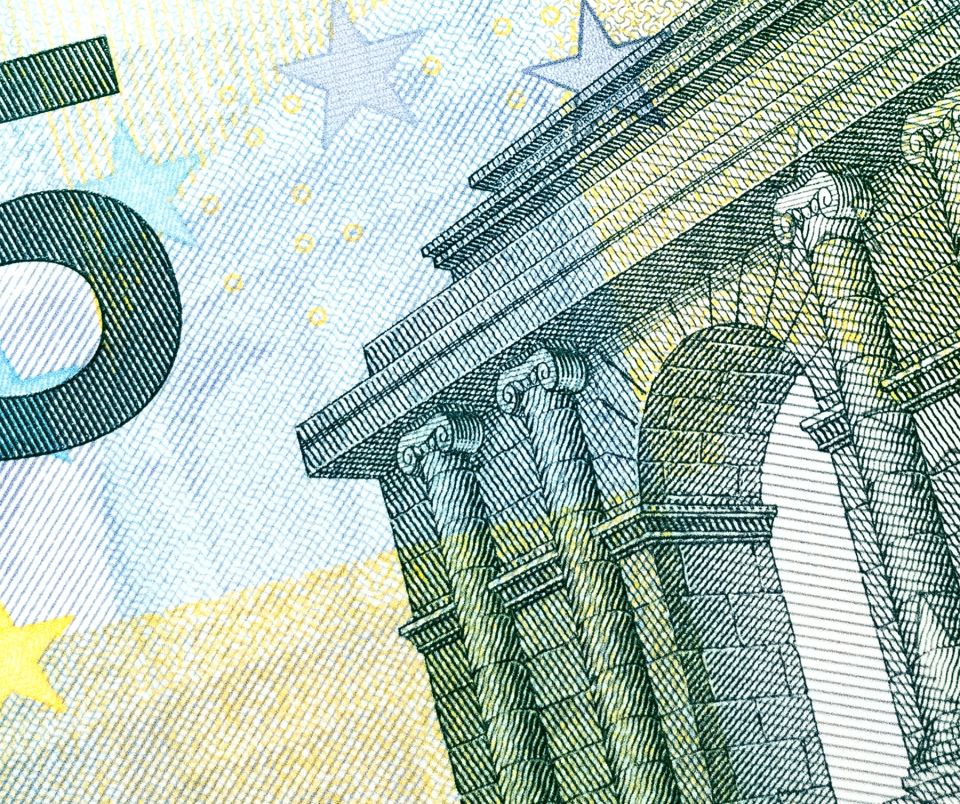 While working as an ESL teacher in New York, Kristen Euretig found herself devoting an unusually large amount of her time to helping her colleagues understand their retirement options. Teachers and school administrators seemed unable to navigate the seemingly endless forms and documents that ensure a financially secure future. Euretig saw, in other words, a need among her middle- and lower-income co-workers for a financial planner.

After a brief stint at a small firm, Euretig struck out on her own, creating Brooklyn Plans, a New York-based financial planning firm focusing on women in their 20s to 40s. She says she created Brooklyn Plans out of necessity: She found it unlikely women planners would move up the traditional corporate ladder. With Brooklyn Plans, Euretig works with white women and clients of color who come to her for financial advice.

Eurtig’s venture illustrates a series of challenges for the financial planning industry, where a lack of women and people of color on the corporate side make it harder for clients to find financial planners with whom they can comfortably relate. And not feeling welcome enough to access such services could have negative effects on these individuals’ financial futures.

Research shows that having access to financial coaching could improve the financial outcomes for low- and middle-income individuals. A 2016 Consumer Financial Protection Bureau study found that lower- and middle-income people who had access to financial coaching improved their money management skills and saw meaningful improvements in bill payments and frequency of bank deposits, and experienced a decrease in money-related stress.

“I thought the young professional population was being overlooked, and there was a lot of demand and interest there,” Euretig says. “I homed in on women because I think they’ve been marginalized in this whole wealth-building process. I think the industry is very stale and still based in a patriarchy, and the products and services reflect that.”

“SHARING MY PERSONAL STORY WITH THEM PUTS THEM AT EASE AND LETS THEM KNOW THAT I’M JUST LIKE THEM.”

On a more systematic level, there are steps being taken to rectify this lack of a diversity. Marilyn Mohrman-Gillis, the executive director of the CFP Board Center for Financial Planning (CFP Board), says her organization aims to attract younger, more diverse planners to supplant the older financial planners leaving the workforce. In an attempt to attract more women and minorities, the CFP Board created several programs including the Women’s Initiative, which seeks to bring more women into the profession, and the “I Am CFP Pro” campaign, which launched in April to encourage more women and people of color to become financial planners. In May, the center also announced its partnership with iRelaunch to create the Financial Planning Re-Entry Initiative, which helps women financial planners return to the profession after taking time off.

“It’s fair to say that the percentage of African-American and Latino CFP professionals is unacceptable. It’s unacceptably low,” Mohrman-Gillis says, adding that the organization doesn’t have hard stats on the number of minority financial planners.

Bureau of Labor Statistics figures from 2016 show that 31.6 percent of personal financial advisors were women, 6 percent were black, 7.7 percent were Asian, and 7.1 percent were Hispanic or Latino. As of June 30th, CFP Board statistics show that approximately 23 percent of financial planners were women. Only 4.4 percent were ages 20 to 29, whereas the largest share of planners—about 25 percent—were between the ages of 50 and 59. As the gender and racial pay gaps persists, initiatives like CFP Board’s could ultimately help marginalized groups who might otherwise not see themselves reflected in a white, male-dominated industry finally turn to financial planners.

For much of Cameo Roberson’s career, she has worked in mostly white-dominated firms. When she began a new career in finance, she quickly noticed her new role as one of the only black women: She was what she calls “the diversity person.”

“When you don’t see other people who look like you, you start to wonder: ‘Can I really do this? Is this something that I can be successful in?'” Roberson says. “That was another driving force for me—being the mentor that I didn’t have.”

For those looking to enter the field, it can be intimidating to not “see anyone who looks like you doing this type of work or being successful in this business,” Roberson says. The extensive education requirements, along with the need for good credit, can also act as barriers to entry. (The coursework for obtaining a license can often take between 18 and 24 months to complete.) Talking with someone who looks like them can help some clients speak more openly about their finances. In addition to communicating her experience and certifications, Roberson tries to relate her own experiences with financial problems to her clients to make them more comfortable with facing their own money challenges.

“I think we get overwhelmed. There’s so much information out there and it’s hard to know what’s good information. That’s where I come in,” Roberson says. “Sharing my personal story with them puts them at ease and lets them know that I’m just like them.”

And with the United States expected to become a majority minority country by 2044, this want for diversity will become not just a social need, but an economic one too.

“You can’t serve all Americans in this country without a diverse financial planning workforce that reflects the growing diversity of the American population,” Mohrman-Gillis says. “We want a future where everyone has access to competent and ethical financial advice.”

Her clients “might say things like, ‘Well, I’d like to pay for my own wedding and have kids but is that silly, because I’m not in a relationship right now,'” Euretig says. “I think that they share things with me that won’t share with a traditional advisor in talking about their life path.”

Sometimes financial planners also bear unconscious cultural biases that can affect the way they provide services to their clients, she adds. For example, some of her clients of color give money to their local churches, but telling them to instead save those donations for retirement won’t resonate with their values.

“That’s a cultural, financial difference. And they’re not going to really trust you, because you don’t understand what’s important to them, ” Euretig says. “I think particularly men have a tendency to just go into money mode and start talking jargon and numbers. The service I provide is highly personal and a lot of advisors have not been traditionally sensitive to that.”