Historically Black Colleges and Universities, an affectionate staple of higher learning within the African American community and mostly found down south and back east, is coming to Hollywood by way of the Entertainment Industry College Outreach Program (EICOP) with the help of SAG-AFTRA and the White House. 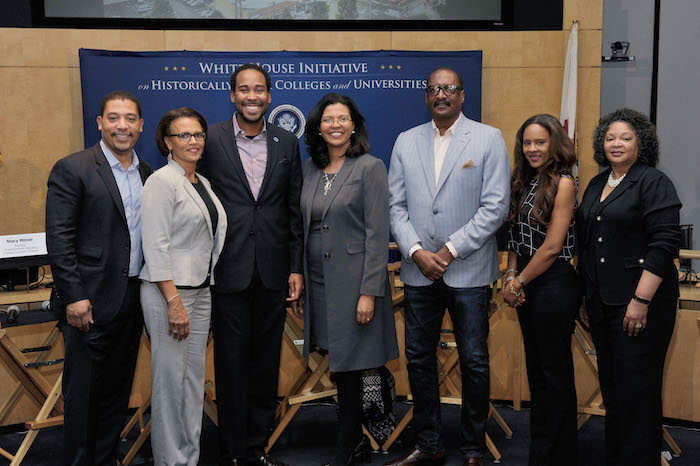 Los Angeles — The White House Initiative on Historically Black Colleges and Universities recently announced a partnership with The Entertainment Industry College Outreach Program (EICOP) with the help of SAG-AFTRA to launch the HBCUs in L.A. Internship Program. The event was held at the SAG-AFTRA Plaza in Los Angeles. 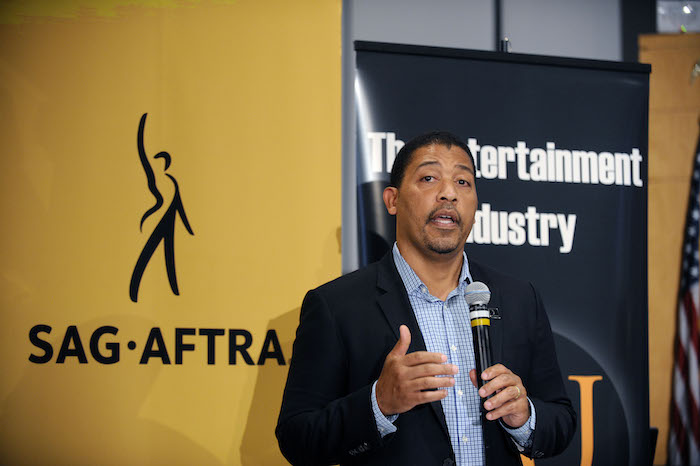 HBCU’s in L.A. is the first program of its kind to take on Hollywood’s diversity pipeline problem at the collegiate level, which David White is a strong advocate of. The organization plans to advocate one of its core values to strengthen its diversity with HBCU’s in L.A.

Stacy Milner, founder of the Entertainment Industry College Outreach Program (EICOP) kicked off the conversation with the history of the White House Historically Black College Initiative which was enacted in 1980 by President Jimmy Carter which established a federal program “… to overcome the effects of discriminatory treatment and to strengthen and expand the capacity of historically black colleges and universities to provide quality education.” 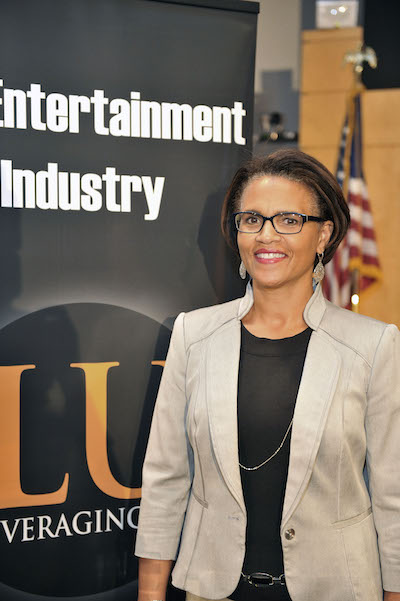 It’s an understatement how excited students are about the program”, she stated. As Milner and her husband Ted Milner have traveled the country visiting HBCU’s talking to campus leaders and faculties about the program.

The program was so important to the White House Historically Black College Initiative that President Obama sent his team to participate in the launch as Dr. Kim Hunter Reed, Acting Executive Director White House Initiative on HBCU’s stated “Opportunity for all has to be more than a statement”. 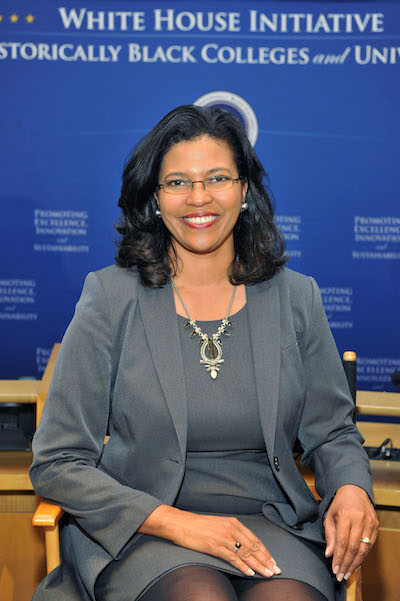 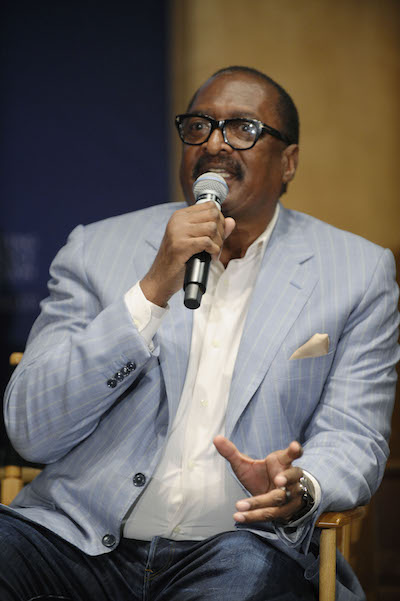 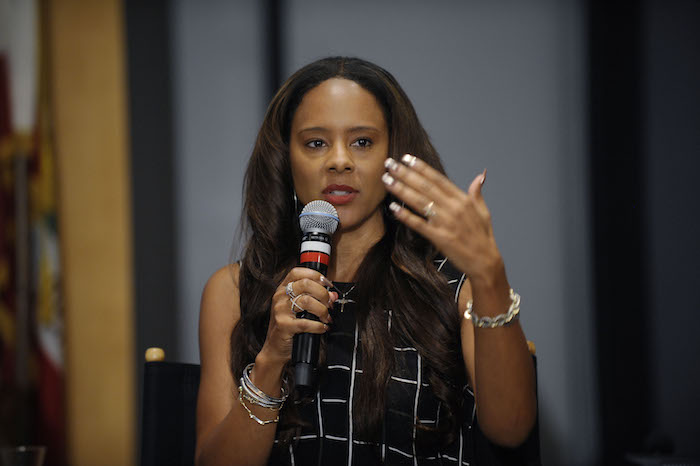 Traci Blackwell, SVP Current Programming, CW Network who is a Spelman graduate gave a passionate plea to various entertainment entities who were present, she wanted them to know they would be getting the best when partnering with the program. Blackwell also pointed out, “going to an HBCU was a choice not a last result. The brightest and the best are at HBCU’s”.

The HBCUs in L.A. Internship Program inaugural class will include White House HBCU All-Star students and a select group of the best, brightest and diverse student leaders from Historically Black Colleges and Universities across the nation.

Launching in the summer of 2017, the program will provide students with an immersive, real world work experience designed to supplement their academic curriculum and prepare them for careers in the entertainment, media and communications industries. The program will focus on educating, developing, training and placing students for internships with major studios, networks, talent agencies and production companies. The interns will also receive mentoring and networking opportunities, a chance to work in and live in Hollywood, and, interaction with industry professionals. 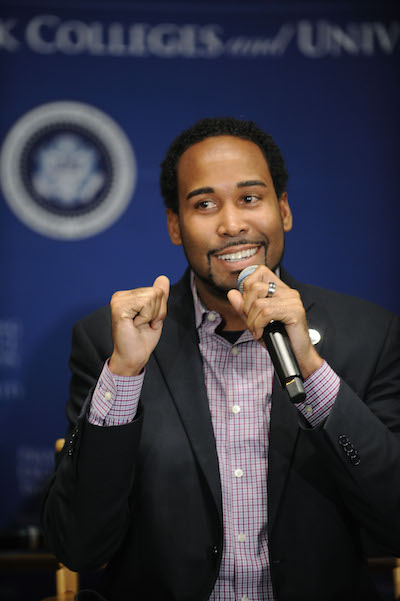 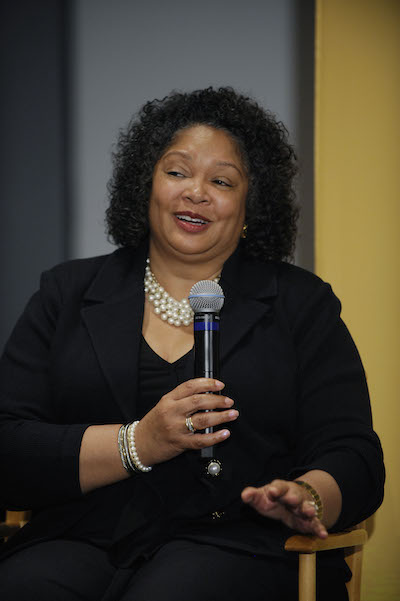 The purpose is to provide access and opportunity to student groups who have traditionally been underrepresented and meet the industry’s diversity goals of employing a workforce that is reflective of the communities it serves, according to leveragingup.org.

The internship program also stems from many of President Obama’s initiatives, such as A Call to Arts and My Brother’s Keeper, which aim to engage and mentor the next generation regardless of who they are or where they come from.

EICOP is looking for seasoned industry professionals to sit on the advisory board, HBCU Alumni and nonprofit organizations to help provide guidance and programmatic input for the overall success and sustainability of the program. For more information, visit http://www.leveragingup.org/wordpress/.

HBCU students can begin to apply for the internship in January. For information and more in-depth coverage of the EICOP launch visit EICOP HBCU in LA Internship Program.