Without broad participation, science will lose its economic power and legitimacy. 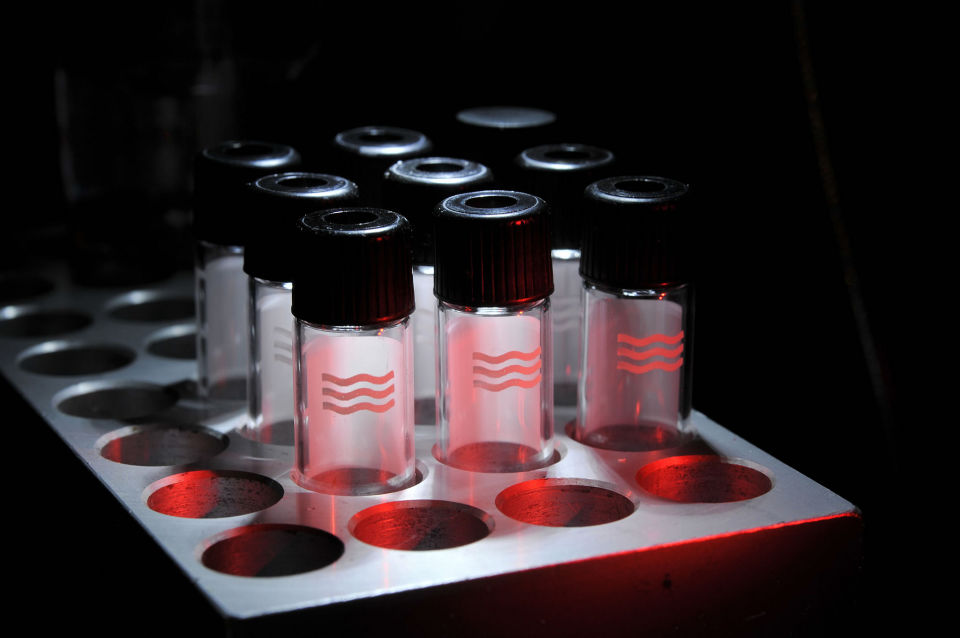 America’s science community can breathe a sigh of relief: The provisions to tax graduate student tuition and eliminate the student loan interest deduction have been removed from the final version of the GOP tax bill. These provisions would have made it more expensive to attend graduate school, and would have discouraged students from low- and even middle-income families from considering a career in science. Losing these students would ultimately harm all of us because, as Science editor-in-chief Jeremy Berg wrote last week, it “would likely decrease [United States] economic viability and competitiveness as talent is lost from the science, technology, engineering, and mathematics (STEM) enterprise.”

Yet even without an assist from the tax bill, America is losing too much talent from its science and technology enterprise because we fail to bring in enough students from minority backgrounds. Walk into any university science lab today, and it may seem like a diverse place—our graduate programs attract students from all over the world, and the U.S. has gained greatly from the talent of immigrant scientists. But in these labs, you’ll rarely see students and faculty from American minority populations. This suggests that we’re neglecting a large fraction of the talent pool among U.S. citizens, and thereby undermining our country’s economic future.

America is losing too much talent from its science and technology enterprise because we fail to bring in enough students from minority backgrounds.

In 2011, a U.S. National Academy of Sciences report described America’s minority populations as “a vastly underused resource and a lost opportunity for meeting our nation’s technology needs.” The report presented several critical reasons for concern. One is that, while the U.S. has relied for decades on non-U.S. citizens to fill out its scientific workforce, the growing global competition for scientific talent makes our dependence on foreign scientists “an increasingly uncertain proposition.” This is not because U.S. scientific institutions are losing their edge; rather, it’s the inevitable result of growing scientific institutions in developing countries, like China. For many students from these countries, choosing an American university for graduate school will no longer be the obvious way to launch a career in science.

Another reason for concern cited in the report is that the U.S. is on its way to becoming a majority-minority nation. In 2015, the U.S. Census Bureau estimated that ethnic minorities now make up more than half of U.S. babies, and minority student enrollment in public schools was greater than that of white students. As the report notes, “Those groups that are most underrepresented in [science and engineering] are also the fastest growing in the general population.” Without engagement of minorities, a generation from now the U.S. may not have enough scientists.

How bad is science’s diversity problem? Statistics from the National Science Foundation show that we need to more than double the representation of minorities in the sciences to match their overall share in the U.S. population. African Americans hold roughly 5 percent of the jobs in science and engineering, but make up about 12 percent of the over-21 general population. Latinos hold 6 percent of science and engineering jobs, and make up nearly 15 percent of the over-21 population. The problem is worse when you look at scientists with a Ph.D.—African Americans and Latinos together make up about 7 percent of Ph.D. holders, while whites and Asian Americans make up 92 percent. Since 2000, the number of Latinos and African Americans enrolled in science graduate programs has grown moderately, but not by nearly enough to begin closing the demographic gap.

A newly released study backs up these dismal employment and graduate enrollment statistics. Stanford University economist Raj Chetty, with a team of economists from Harvard University, the Massachusetts Institute of Technology, the London School of Economics, and the U.S. Treasury found that low-income and minority children with top math scores in third grade are much less likely to grow up and become inventors when compared to high-income and white children. One especially striking finding was that African-American and Latino children with high third-grade math scores were not much more likely to become inventors than African-American and Latino children with low math scores. Chetty and his colleagues estimate that, if we tapped into the pool of under-used talent among women, minorities, and low-income families, “the rate of innovation in America would quadruple.”

Fortunately, Chetty’s study provides some ideas for how we could begin solving the problem of making our scientific community more diverse. The researchers found that children who grow up around inventors are more likely to become inventors as adults. Interestingly, this doesn’t mean you have to grow up in Boston or Silicon Valley—three of the five cites that produce the most inventors per capita are Minneapolis, Madison, and Detroit. This suggests that medium-sized cities throughout the country— not just the most elite technology hubs on the coasts—can play an important role in bringing more minority students into science and technology. Chetty and his colleagues argue that the benefits of exposure to inventors “are more likely to be driven by mechanisms such as mentoring, transmission of information, and networks,” rather than just the quality of the local schools. Cities and universities that invest in mentoring programs and technology networks that reach local minority populations could therefore have a big impact on the demographic composition of the next generation of U.S. scientists.

The legitimacy of science itself is at stake.

The economic case for recruiting minorities into science and technology is clear. But there is a more fundamental reason why we should care about diversity: The legitimacy of science itself is at stake. At a time when our toxic politics threatens the integrity of our institutions and shared truths are lost to partisan disagreements over basic facts, scientists are rightly worried about the place of science in America. Scientists try to defend what they do by pointing to the widely shared benefits of scientific progress. However, widely shared benefits of science aren’t enough. To maintain science’s legitimacy, we also need wider participation in the scientific enterprise itself. A scientific community that doesn’t look like America risks being seen as too white and elitist, bent on serving the interests of the most privileged rather than solving the country’s most pressing problems.