Will You Get a Raise Next Year?

IMDiversity 5 years ago Comments Off on Will You Get a Raise Next Year? 914

The average raise for employees in 2018 will be 3 percent, according to recent data from Willis Towers Watson — about the same as last year. 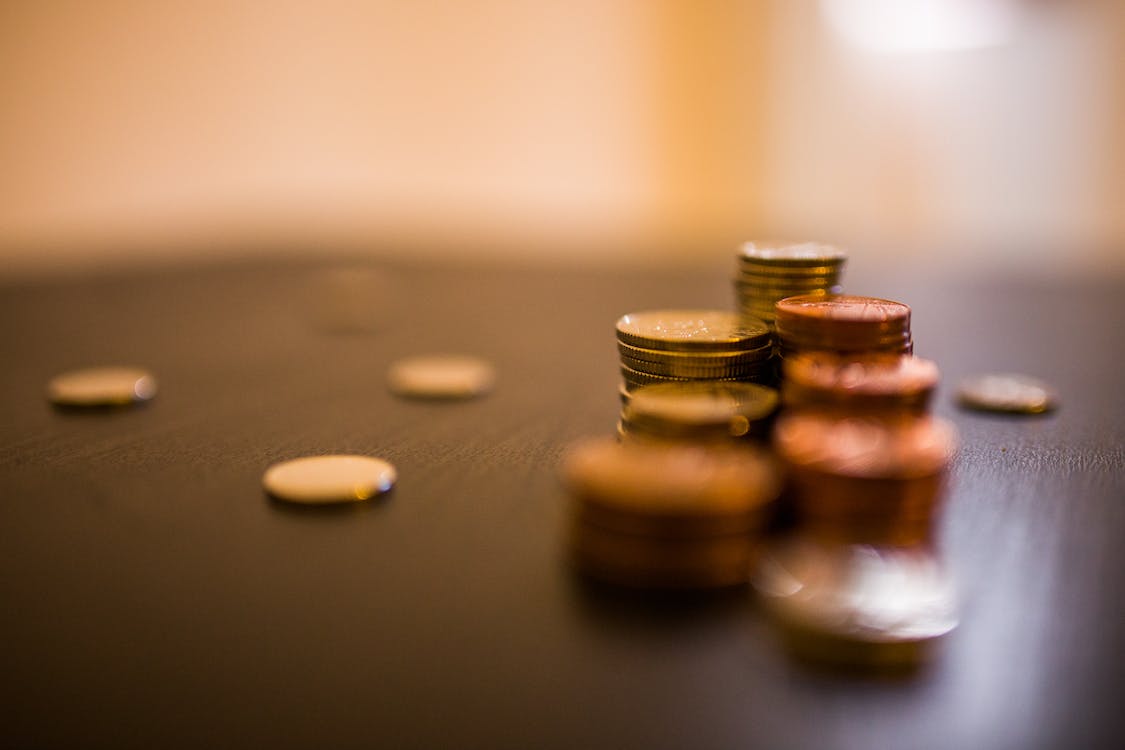 That’s tough news for workers, whose wages buy less than they did before the Great Recession. According to The PayScale Index, real wages are now worth 6.9 percent less than in 2006, once inflation is taken into account.

But the real question is, with the unemployment rate hovering around 16-year lows, why aren’t wages climbing higher, faster?

One possible reason for that 3 percent average raise: employers aren’t giving everyone the same increase anymore. Instead, they’re using more of their compensation budgets on top performers.

“Many employers are no longer offering equal raises,” writes Sandra Block at Kiplinger. “Willis Towers Watson found that employees who had earned the highest performance rating received an average salary increase of 4.5%, and those with an average rating received 2.6%.”

Data collected for PayScale’s Compensation Best Practices Report show that performance was the top reason employers gave raises in 2016. Sixty-eight percent of employers surveyed chose it as a reason for boosting pay.

New research from HR consultancy Aon Hewitt also projects a 3 percent increase in base pay for 2018. Further, Aon forecasts that variable pay will decline to 12.5 percent of payroll, the lowest level since 2013.

Ken Abosch, head of the North American compensation practice for Aon Hewitt, tells The Washington Post that the decline is part of a pattern: companies spent 12.7 percent of their budget on bonuses in 2016, down from 12.8 percent in 2015.

Per The Post: But perhaps even more “alarming,” said Abosch, is next year’s projection. “That’s a correction. That’s a change in pattern,” he said, pointing to CEOs’ concerns about political uncertainty, global competition and concerns about rising inflation.

Abosch said the companies’ projections for 2018 run counter to what the White House has suggested could happen to wages as a result of low unemployment. “The rhetoric from the administration suggests that there’s going to be more aggressive wage growth, and this report is not supporting that,” he said.

The worst news is for low performers: Aon found that 40 percent of employers plan to reduce or eliminate raises for this group.

Economists cite many possible reasons for why wages aren’t rising as quickly as we might expect, given unemployment rates under 5 percent. But the bottom line is that unemployment is only one piece of the puzzle.

One possibility is a structural problem in the U.S. economy that makes wage growth more complicated than supply-and-demand. Union membership hit an all-time low of 10.7 percent of the population in 2016, according to figures from the Bureau of Labor Statistics, down from 20.1 percent in 1983. The impact of globalization, automation and a stagnant minimum wage have also affected workers’ earnings.

The result: even with the economy approaching full employment, today’s workers may not have enough power as a group to demand a larger boost in pay.