Women and Minorities Are Penalized for Promoting Diversity

IMDiversity 6 years ago Comments Off on Women and Minorities Are Penalized for Promoting Diversity 1.2 K

We found clear and consistent evidence that women and ethnic minorities who promote diversity are penalized in terms of how others perceive their competence and effectiveness. 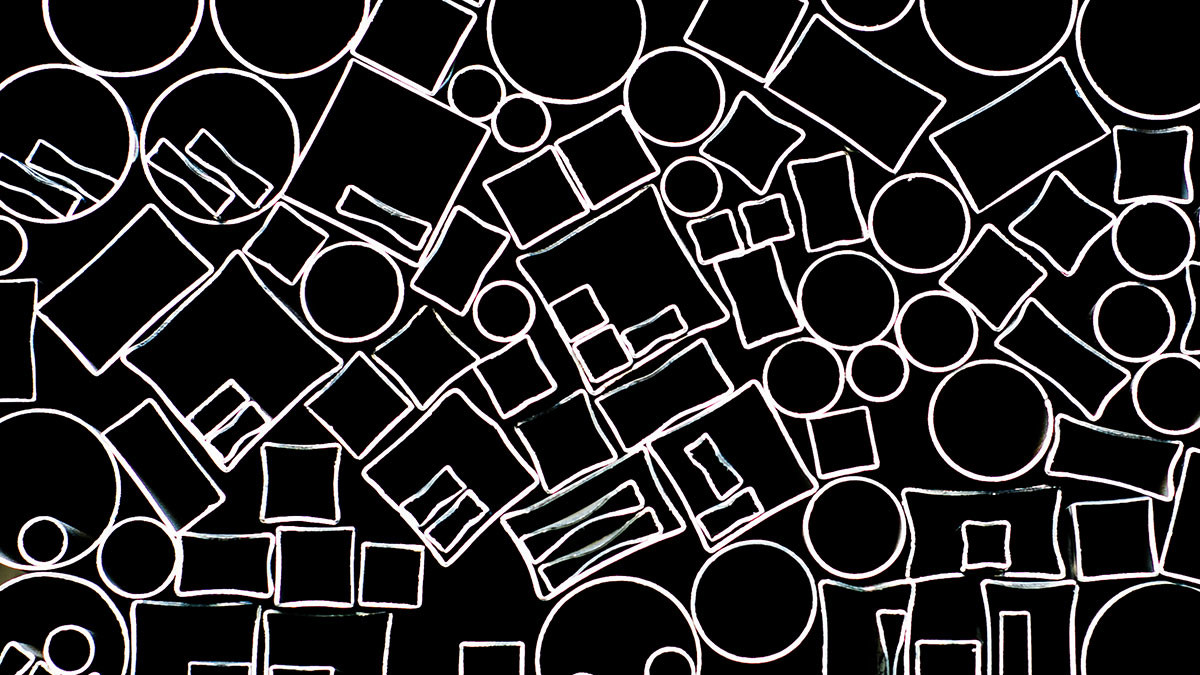 Roughly 85% of corporate executives and board members are white men. This number hasn’t budged for decades, which suggests that white men are continuing to select and promote other white men.

It is well known that people tend to favor and promote those who are similar to them — and that this in-group bias is problematic because it reinforces stereotypes and inequality. However, while it is a common tendency, not everyone is allowed to advocate for their own group. Sometimes when women and minorities promote their own group, it garners criticism from others.

We see this play out in all kinds of contexts. For example, both Madeleine Albright and Gloria Steinem were criticized for telling young women that they should support presidential candidate Hillary Clinton. Likewise, Rosalind Brewer, an African-American woman and Sam’s Club CEO, was called racist for advocating for diversity. These widely publicized examples demonstrate that women and minorities are scrutinized when they try to favor those like them, in a way that white men are not.

This idea prompted us to examine whether women and nonwhite executives really are penalized if they help other women and minorities — and why that may be happening. In our research, recently published in the Academy of Management Journal, we surveyed 350 executives on several diversity-valuing behaviors – e.g., whether they respected cultural, religious, gender, and racial differences, valued working with a diverse group of people, and felt comfortable managing people from different racial or cultural backgrounds. We defined diversity-valuing behavior as that which promotes demographic balance within organizations.

Much to our surprise, we found that engaging in diversity-valuing behaviors did not benefit any of the executives in terms of how their bosses rated their competence or performance. (We collected these ratings from their 360-degree feedback surveys.) Even more striking, we found that women and nonwhite executives who were reported as frequently engaging in these behaviors were rated much worse by their bosses, in terms of competence and performance ratings, than their female and nonwhite counterparts who did not actively promote balance.

For all the talk about how important diversity is within organizations, white and male executives aren’t rewarded, career-wise, for engaging in diversity-valuing behavior, and nonwhite and female executives actually get punished for it.

To see if we could replicate this effect, we asked 307 working adults to review a hiring decision made by a fictitious manager. Participants read a description of the hiring decision, saw a photo of the manager that revealed their race and gender, and then completed a survey where they rated the manager on competence and performance.

So why does this happen? We know that in the U.S., there is still a power and status gap between men and women and between whites and nonwhites. High status groups, mainly white men, are given freedom to deviate from the status quo because their competence is assumed based on their membership in the high status group. In contrast, when women and nonwhite leaders advocate for other women and nonwhites, it highlights their low-status demographics, activating the stereotype of incompetence, and leads to worse performance ratings.

This has serious implications. Our set of studies suggest that it’s risky for low-status group members to help others like them. And this can lead to women and minorities choosing not to advocate for other women and minorities once they reach positions of power, as they don’t want to be perceived as incompetent, poor performers.

Our research set out to determine whether penalties against nonwhite and women leaders for engaging in diversity-valuing behavior may serve to reinforce the “glass ceiling” on achievement for these groups.

We found clear and consistent evidence that women and ethnic minorities who promote diversity are penalized in terms of how others perceive their competence and effectiveness.

This might help explain why nonwhite job applicants who include experiences related to their ethnicity are more likely to be passed over for jobs — even at companies that openly value diversity.

Of course, our research does have some limitations. In the field study we measure perceptions of leaders’ diversity-valuing behavior using peer ratings rather than actually observing leaders’ behavior. Naturally, it is possible that these evaluations are also subject to unconscious biases; however, we tried to overcome this limitation in the second study in which we manipulated leader behavior. While the experimental setting of the second study does not have the realism of the first, we believe that, together, they provide compelling evidence of these negative effects.

As organizations seek to reflect the broader societies in which they operate, increasing racial and gender balance is becoming more urgent. The harsh reality discussed here highlights the importance of putting appropriate structures and processes in place to guarantee the fair evaluation of women and minorities. The challenge of creating equality should not be placed on the shoulders of individuals who are at greater risk of being crushed by the weight of this goal.

Stefanie K. Johnson is currently an assistant professor of management and entrepreneurship at University of Colorado’s Leeds School of Business. Her primary research relates to leadership, leader development, and diversity in organizations. She has published over 40 journal articles and book chapters in outlets such as Academy of Management Journal, Journal of Applied Psychology, and Organizational Behavior and Human Decision Processes. She earned her Ph.D. at Rice University.

David R. Hekman is an associate professor of management and entrepreneurship at the University of Colorado’s Leeds School of Business. His work has been published in Academy of Management Journal, Journal of Applied Psychology, and Organization Science, and he is focused on improving organizational health by examining remedies for pervasive workplace racial and gender biases, sources of professional workers’ motivation, and sources and outcomes of virtuous leadership. He earned his Ph.D at the University of Washington’s Foster School of Business.