Women Ask for Raises as Often as Men, but Are Less Likely to Get Them

IMDiversity 4 years ago Comments Off on Women Ask for Raises as Often as Men, but Are Less Likely to Get Them 886

It’s a concrete fact that women earn less than men do. The true gender pay-gap is not known with certainty, but, when comparing equally qualified people doing the same job, most estimates by labor economists put it at 10% – 20%.  The crucial question remains its cause. One common explanation is that women are less likely to negotiate their salaries. We’ve seen this in both bestselling business memoirs like Sheryl Sandberg’s Lean In and in previous studies like the research-based Women Don’t Ask.

Gaining access to a more recent, and more detailed, dataset allowed us to investigate this question anew. What we found contradicts previous research.

The bottom line of our study is that women do “ask” just as often as men. They just don’t “get.”

Even we were surprised by the results. We had expected to find less asking by the females. Instead, we found that, holding background factors constant, women ask for a raise just as often as men, but men are more likely to be successful. Women who asked obtained a raise 15% of the time, while men obtained a pay increase 20% of the time. While that may sound like a modest difference, over a lifetime it really adds up. 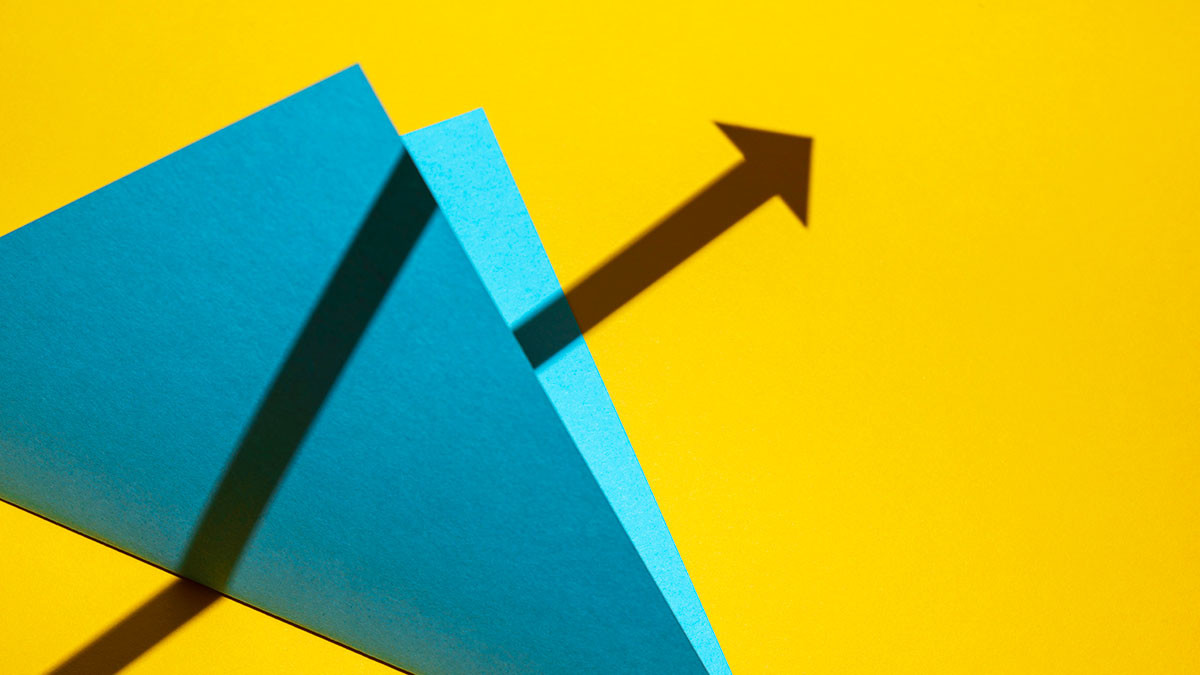 We also examined the idea that women act less assertively in negotiations for fear of upsetting the relationship with their boss or colleagues (some evidence for this has been found in previous research, notably by Emily Amanatullah and Michael Morris in a 2010 paper). We found no support for this in our data. Instead, we found that although employees do sometimes say that they do not ask for a raise because of concern for their relationships in the workplace, this is equally true of men and women. Both 14% of males and 14% of females say they have done this.

In our project, we examined 4,600 randomly selected employees across 800 workplaces.  The sample is from Australia and the survey was completed in 2014. To our knowledge, it is the only nation with really good information on “asking” behavior.  Although a small country, it arguably has the interesting advantage for our work that it is representative of a mixture of cultures (with British, South-East Asian, American, and European influences). Most of the statistical sources used by management researchers and labor economists do not record “asking” behavior, and do not record people’s motivations for refraining from asking. But our dataset did have this information.

First, the individuals in our data were questioned in detail about their motives, behavior, and histories. Unlike in standard data sources, therefore, it is in principle feasible — admittedly in an imperfect way — to inquire into why women and men choose to act in the ways observed.  Second, our data are from matched worker-employer surveys in which random samples of male and female employees can be studied. This is a valuable feature, as it makes it possible to control for a large number of background factors about workplaces that are not observable to the statistical investigator, and would be impossible to allow for properly in many conventional statistical sources.

We study answers to survey questions like: “Have you attempted to attain a better wage/salary for yourself since you commenced employment with this employer?” “Were you successful?” “Why have you not attempted to attain a better wage/promotion for yourself since you commenced your employment?… Were you concerned about negative effects on your relationship with your manager/employer?”

We wondered if we might find a difference by education level. The seminal work by Linda Babcock and Sara Laschever (with results published in 2003 and 2009, and by Babcock and others in 2006) examined the behavior of MBA students, and found that among that cohort women were less likely to “ask.” So we wondered: do elite men ask more than elite women? But when we split our sample of workers into high-education and low-education, we find no difference in the females compared to males. Even when we split on those with and without postgraduate degrees, we did not detect significant differences.

We did, however, find intriguing differences across age groups. The younger women in the labor market appear statistically indistinguishable — even in “getting” — from the younger men. Hence it could be that negotiating behavior through the years has begun to change. Future research may be able to decide whether true changes are going on in the modern labor market.  Perhaps the world really is beginning to transform.

That is the hopeful explanation for why our findings differ from others. Another is that our dataset is based on actual employee behavior, not on laboratory experiments or surveys. (Another is that Australian women may be more likely to ask than women from other countries.) There have been some prior hints in the literature that women’s asking behavior is not as different from men as commonly described. In a field experiment, Andreas Leibbrandt and John List provide interesting and nuanced results.  The authors find no disparity between men and women in the special circumstance that workers are explicitly told that wage negotiation is permitted.  When the “rules of wage determination” are left ambiguous, however, Leibbrandt and List conclude that men do tend to negotiate higher pay.

When there is no explicit statement that wages are negotiable, females are more likely than males to signal their willingness to work for a lower wage rate. One earlier study in Great Britain (McGovern et al., 2007) also fails to find evidence to favor a women-don’t-ask view. However, they were unable to control for a number of important factors including hours worked or firm size, variables that we were able to include in our study.

When early reports of our work appeared in the press, the research was criticized by Sara Laschever and others, in part for not having gone through a full peer review.  That peer review has now been done and the article is released this month in a major journal, Industrial Relations, published by Berkeley. Journal referees were persuaded by our key conclusion, but we were asked to do a number of extra checks, and these proved valuable for our case.  At referees’ request, after the further analysis, we were able to demonstrate to them that our main finding — women do ask — holds in both large and small companies, and holds for women with and without advanced levels of education. We also demonstrated that the finding is not because female workers have shorter lengths of job tenure or behave differently than men when they have dependent children.

Perhaps women have always asked more than they’ve gotten credit for, and more detailed data just allows us to finally see it.  The bottom line is that the patterns we have found are consistent with the idea that women’s requests for advancement are treated differently from men’s requests.  Asking does not mean getting — at least if you are a female.

Benjamin Artz is an Associate Professor at the University of Wisconsin at Oshkosh.

Amanda Goodall, Ph.D., is a Senior Lecturer in Management at Cass Business School.

Andrew J. Oswald is a Professor of Economics and Behavioral Science at the University of Warwick.