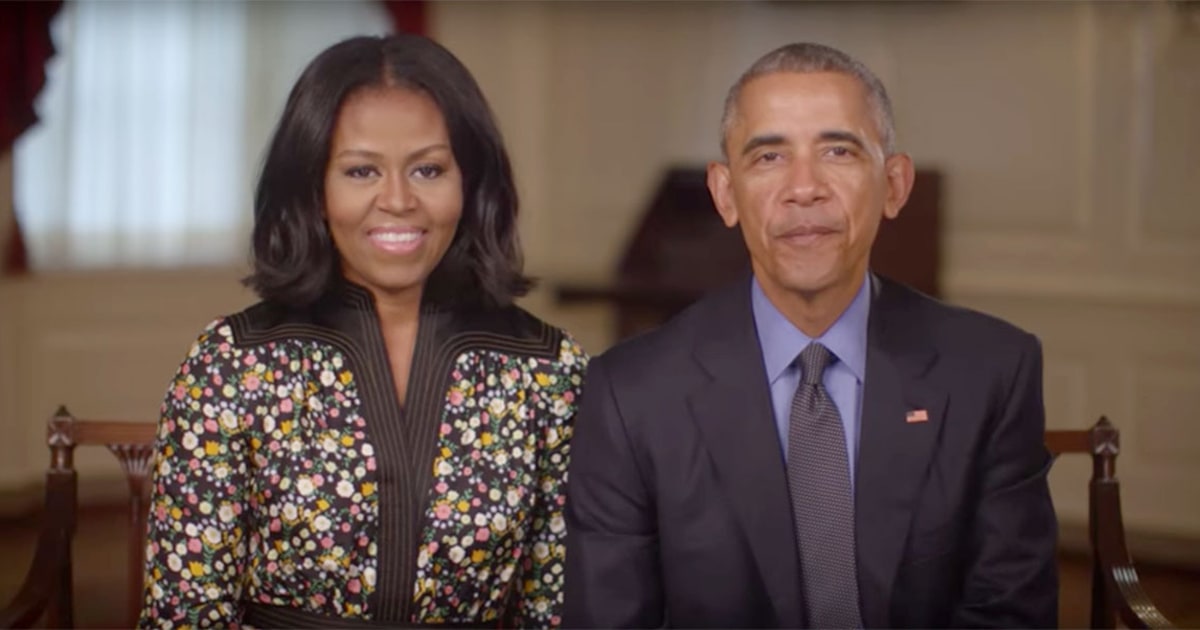 On the morning of Donald Trump‘s inauguration, outgoing President Barack Obama and First Lady Michelle Obama unveiled The Obama Foundation, (www.obama.org) their first major project upon exiting the White House. The Foundation will be based in the south side of Chicago and facilitate projects “all over the city, the country and the world.”

In a video, the Obamas ask viewers to help shape the Foundation by contributing suggestions via the site’s “Your Voice” section.

“More than a library or museum, it will be a living, working center for citizenship,” Barack Obama said. “Tell us what you want this project to be … True democracy is a project that’s much bigger than any one of us. It’s bigger than any one person, any one president, any one government. It’s a job for all of us.”

“After eight years in the White House, Michelle and I now rejoin all of you as private citizens,” Obama said. “We want to thank you once again from the bottom of our hearts for giving us the incredible privilege of serving this country that we love.”

Before they get to work on this massive endeavor, the former First Couple plan to enjoy a much-needed vacation. “First, we’re gonna take a little break,” Michelle Obama said. “We’re finally gonna get some sleep and take some to be with our family – and just be still for a little. So we might be online quite as much as you’re used to seeing us.”

article by Ryan Reed via rollingstone.com