IMDiversity 4 years ago Comments Off on What to Do If an Employer Asks You to Do a “Job Audition” 1.2 K

You’ve applied for a job.

Your resume has passed the first screen; maybe you’ve been interviewed, once, twice, or even more. You might feel you are in the homestretch, with a job offer on the near horizon. Then, a new hurdle appears in your path to a new role.

It’s become typical for employers, as part of the applicant vetting process, to ask candidates to work on or complete a project, or in some other way demonstrate what they can do and how they do it. This helps the company determine whether a new hire will be a good fit with the company culture and work well with their new teammates, as well as to more objectively measure their skillset. It can even be a way to be more fair to applicants who don’t interview well, or whose resumes are less credentialed.

The end-goal is to de-risk recruiting and hiring. Employee turnover is time-consuming and costly, and hurts the performance of a smoothly functioning team. No one wants to make the mistake of hiring someone who is better at interviewing for jobs than actually doing the work.

The catch? Candidates are often asked to work on “audition” projects without pay, or with only minimal compensation, and sometimes invest considerable amounts of time. They’re also asked to offer up their intellectual property without guarantee of a job — or any sort of compensation.

Job seekers are often suspicious, apprehensive, or even downright unhappy about being asked to engage in job auditions. To many people, they seem one-sided and unfair. Many see job auditions as a form of exploitation by employers, and worry that if they were hired, the culture of exploitation would continue. Doing work for free sets a precedent, and it’s a bad one. I also heard complaints that the projects they were given were irrelevant to the job, and fears that employers would simply steal the best ideas from these projects. Some people told me that they’d completed lengthy auditions only to receive zero feedback — or any further communication at all — from the employer! 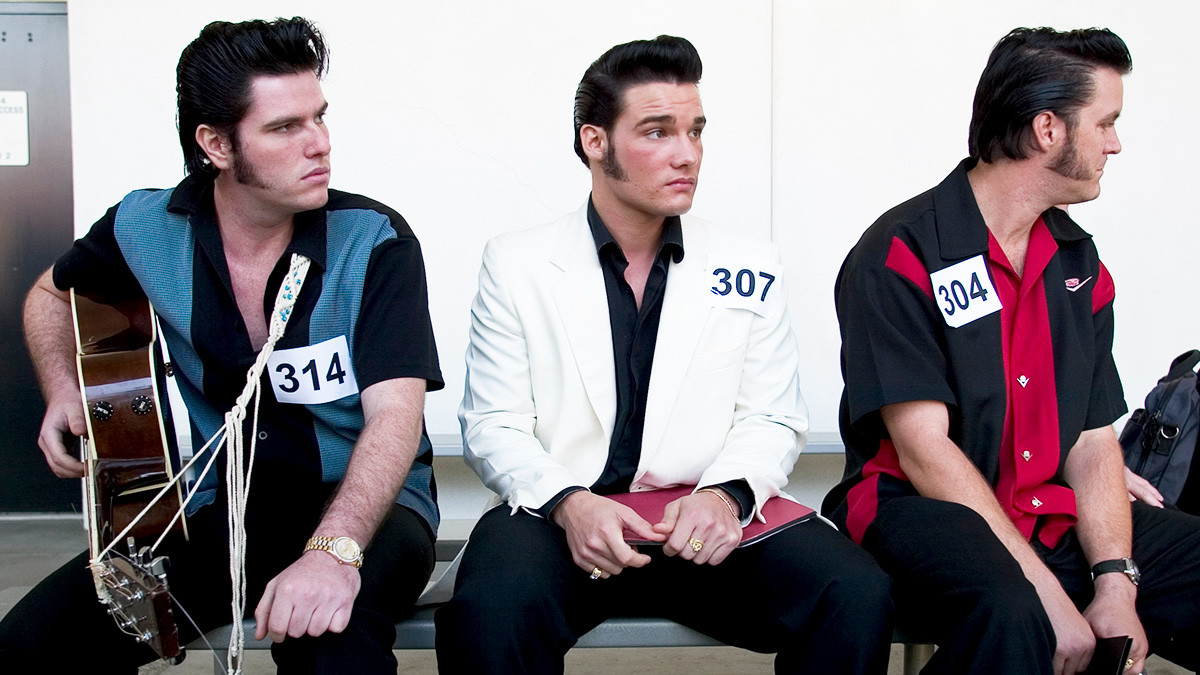 However, job auditions are the norm in many industries, and if you’re excited about the job, it can be hard to say no. If you’re asked to complete a job audition, keep in mind that there are some circumstances where it may be OK. Consider:

The amount of time required. If the project will take you no more than two hours, that’s a fair request. (Any more than that is unpaid consulting.) Because some candidates may spend more time than you do, make sure you tell your prospective employer how long it took you to complete the task. If you could only afford an hour, but other candidates spent 10 hours, they may be more impressed with what you managed to do in a short amount of time. “I actually enjoy design challenges,” Alexis Kraus, a UX Content Strategist at Dell, told me in an email. “I make sure I’m focusing on explaining my process more than polished execution, as I have gotten better feedback that way.”

Whether the project will be used. A real job audition should involve dummy work — suggestions for a new project, an edit of a document that won’t be published, and so on. If it is work on an actual company project — one that may be used by them — that’s work that should be paid.

A smarter move by companies is to ask applicants to showcase a previous project they completed. If you’re asked to do real work for the company (for free) you might be able to counter-propose a plan where you show them a prior project you did that was similar to what you’re being asked to do.

Whether you can be paid. One of the critiques of a job audition is that it’s elitist — only people who are already well-off can afford to work for free. In a gig economy, short-term projects are the bread and butter of many workers; no one should be asked to actually work for free. You may try to negotiate an hourly compensation rate and a target number of hours, asking the company to treat the audition as freelance work. (I rarely, if ever, hire someone that I haven’t hired as a freelancer first, but I have never held an unpaid audition for anyone.) Be sure to convey how excited you are by the opportunity, so that the company doesn’t look askance at this.

What you might learn. While most job applicants look at job auditions as a one-way street — a stressful demand for them to “prove themselves” — keep in mind that this is also a chance for you to learn about the company. If you don’t like what you’re asked to do, or the way you’re asked to do it, take that into consideration. Audition demands may be a clue about a company it would be wise to heed. But if the project genuinely seems fun and exciting, it might be worth doing it to land your dream job. A lot can be learned from a thoughtful project.

The ideal job audition functions as a kind of speed dating. Any date, even a really short one, should involve the reciprocal interest of both parties. It’s not just a question of “do they want me?” but equally a question of “do I want them?”

In the process of auditioning for a job, a company is learning a lot about you. But you should be able to learn a LOT about them as well. By the time a reciprocal audition is over, you’ll have a pretty good idea if you’ve found an employer that makes you excited to get to work.

For example, in this testimonial by Megs Fulton, a product designer at Automattic — where job auditions are the norm — she writes that she was impressed with the feedback she got from colleagues and how freely information was shared with her. She also got a sense of the company’s collaboration culture. “Since I had access to other team’s projects,” she writes, “I could read through their history and see how different cross-functional teams interacted with one another, which typically you don’t get to figure out until you’ve been working at a company.”

The bottom line: understand your own limits, but be flexible. It’s easy to say “no” to an unreasonable process when you only care a little, but if you really want the job, it might be worth it. Most importantly, if you are willing to take on an audition project, don’t go halfway. This is an opportunity to demonstrate what you can do, and may be a real gift, especially if your resume or credentials are unconventional in any respect. Do great work. If you’re not enthusiastic enough to do your best work, then the audition is not for you and neither is the job or the company.

Whitney Johnson is an executive coach, speaker, and innovation thinker recently named one of the most influential management thinkers by Thinkers50. She is the author of Build an A-Team from Harvard Business Press and the critically acclaimed Disrupt Yourself. You can download the first chapter of Build an A Team here.